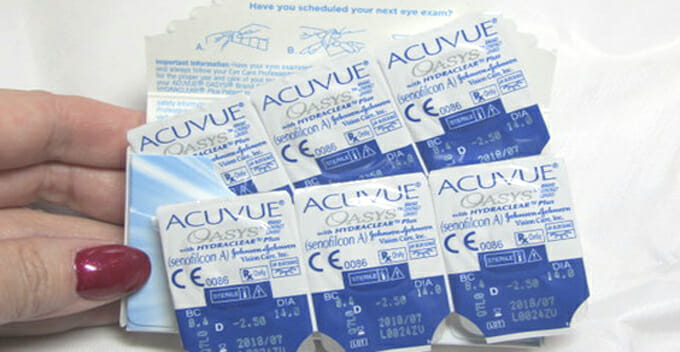 This is definitely the last thing anyone wearing contact lenses would want to hear.

On 14 October, Johnson & Johnson who owns Acuvue has issued a massive recall of over 30,000 boxes of contact lenses after they were found to be contaminated with foreign substance. 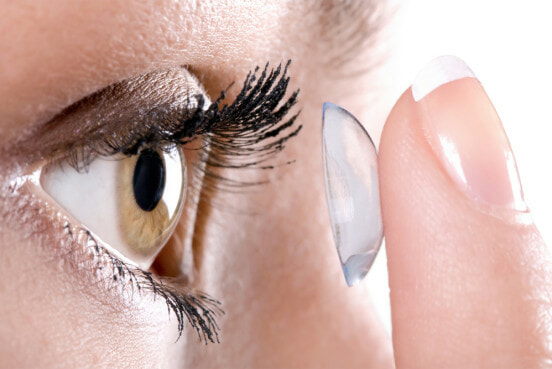 According to China Times, the source of contamination has been identified as metal bristles. It was understood that these bristles were used to clean the lenses in the manufacturing process but somehow, they got dislodged and found between the plastic container holding the lenses and the foil covering it.

Moreover, there were some irregularities with the concentration of the contact lens solution. Consumers who have worn them complained about having eye irritation, but it wasn’t anything too serious, according to the company.

Acting on the complaints received from consumers, the parent company has recalled the faulty products and removed these four types of lenses off the shelves in Japan. Days later, Taiwan’s Food and Drug Administration has also recalled 765 boxes of lenses believed to be contaminated.

According to Chanel News Asia, some of the products catered for astigmatism were ‘off-power’, meaning the degree of sight correction wasn’t accurate. Therefore, some consumers may experience a blurry eye sight after wearing these faulty products.

Here’s the affected products and their respective LOT numbers. Please check the LOT numbers on the packaging if you’re using any one of these lenses. 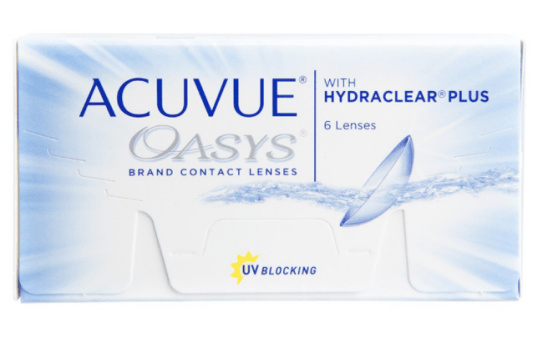 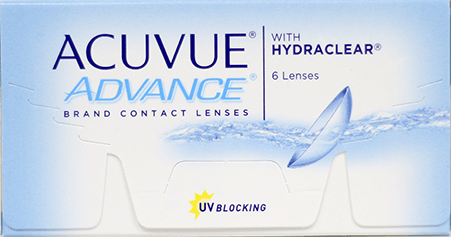 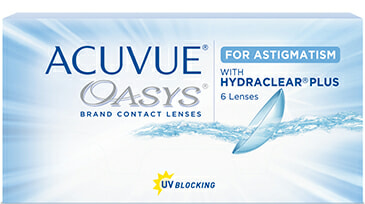 To make things easier, here’s where you should look for the LOT number.

The affected products were reportedly manufactured between March 2013 and June 2017. However, if you’re not wearing any of these lenses, rest assured that you’re perfectly fine as other batches have not been contaminated.

It is unclear whether the batches in Malaysia are affected, but to be on the safe side, just do a quick check guys! Better safe than sorry!

Also, spread the word and let your friends and family know about this recall! For more info, you can visit their official website.

Also read: If You’re Using This Contact Lens Solution, You Should Check the Batch Number! 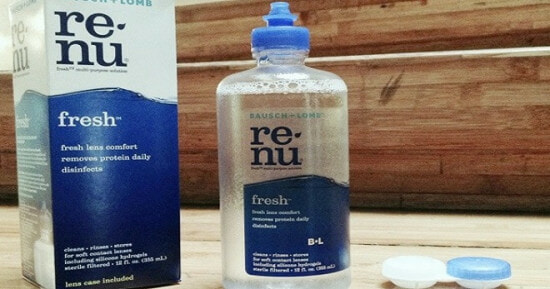