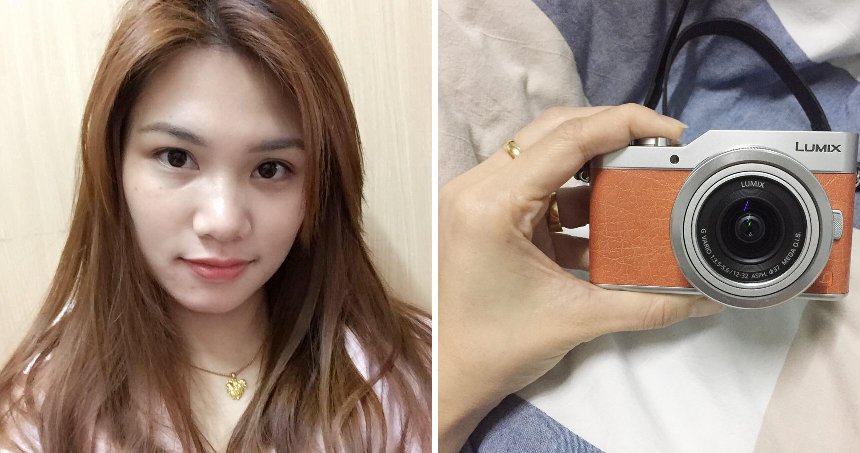 The bond between siblings is special and unique, as every one has a different type of relationship with their siblings. And if you’re lucky, you might just get a sibling that is as generous and nice as this netizen’s because Everie Bong received a big surprise from her younger brother recently.

She was hunting for a good camera to buy when one of her friends recommended the Lumix GF9, which costs around RM2,399 and said its features were perfect for her. So, she decided that she would purchase the camera in a few days’ time as she wanted to use it during the school holidays with her family. 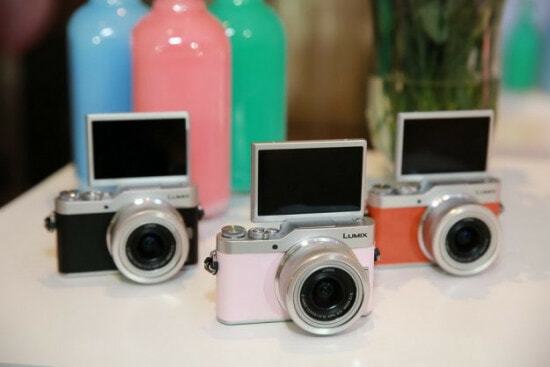 She said, “So, I told my mother that I wanted to buy this particular model and she told my brother when he came home that night. My brother said he wanted to pay RM1,500 for the camera as my advance birthday present but I didn’t think much about it as I had already decided to buy it myself.” 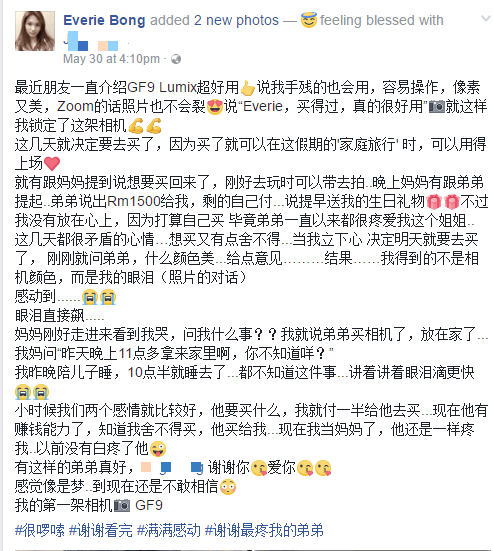 “However, the price was a little expensive and I was still in a dilemma, deciding whether I should buy the camera or not. Finally, I decided that I would buy it the next day and asked my brother what colour I should get. What I got in reply really touched me and reduced me to tears. He actually went and bought the camera without letting me know and had already placed it at home for me.” 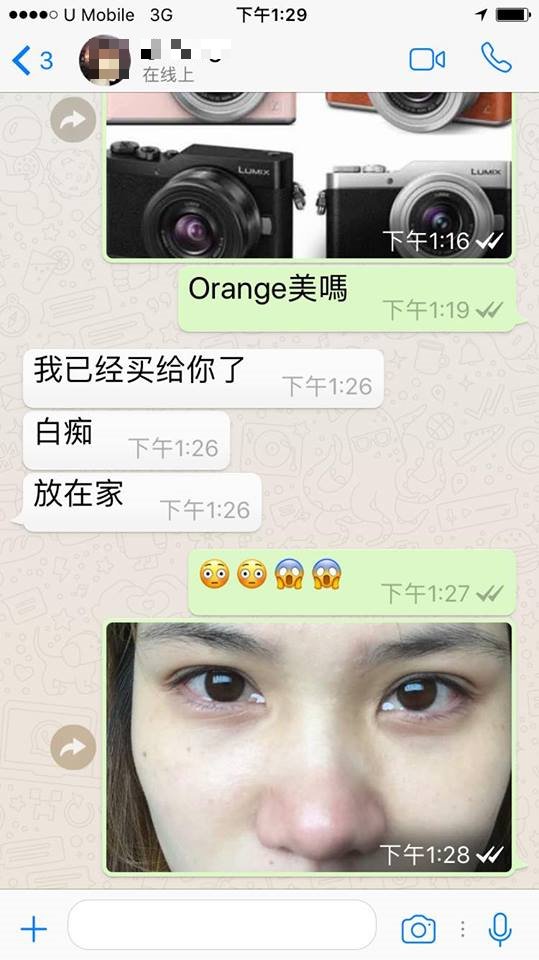 It appears her mother was also in on the idea, as she saw Everie crying and explained that her brother had already bought it the night before, when she was sleeping with her children.

Everie also explains that the bond between her and her younger brother has always been good since they were young. 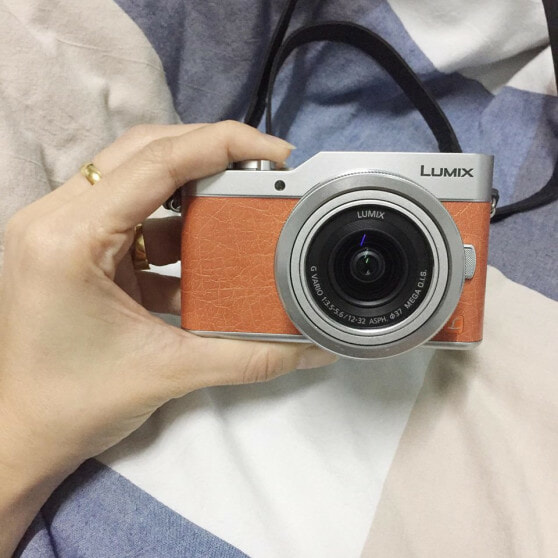 She wrote, “I have always treated him well when we were younger and I always bought him stuff when he was still a kid. But now that he earns his own money and he knows that I felt the camera is expensive, so he decided to buy it for me. Even though we have grown older now, he still dotes on me. I feel like I’m dreaming, I can’t believe I have my first camera. Thank you my beloved brother!”

Aww, isn’t it sweet? Now, better get my siblings to do the same!

Also read: Malaysian Guy Asks To Borrow Sister’s Money, Gets Touched By Her Kindness Instead 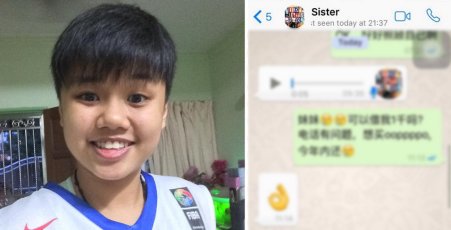