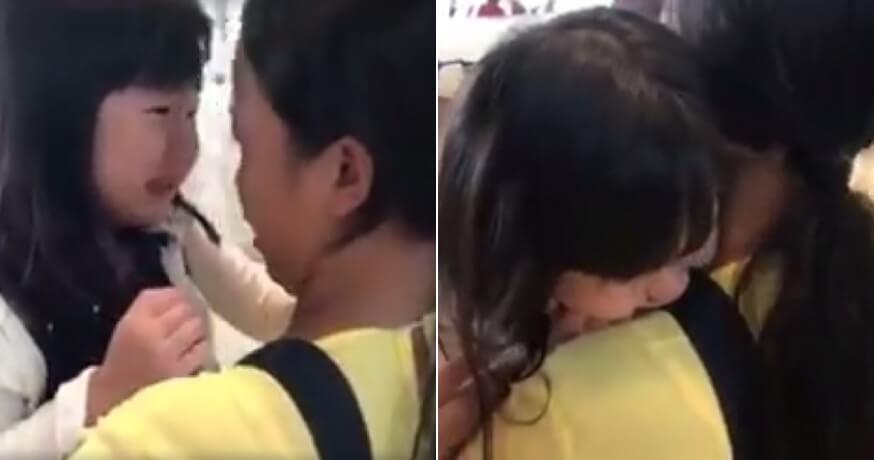 Warning: You should prepare some tissues for this article as you will probably be holding back tears by the end of it.

For the past few years, there have been many cases of abuse, rape and theft among maids and their employers. However, there are cases where some maids are so close to their employers that they actually feel like a part of the family.

According to a video that garnered over 7,500 shares, a family was seen sending their maid off at the airport as she had to go back to her hometown. As they were saying their goodbyes, the youngest daughter of the family burst out in tears and started crying as she wouldn’t be able to see her kakak anymore. 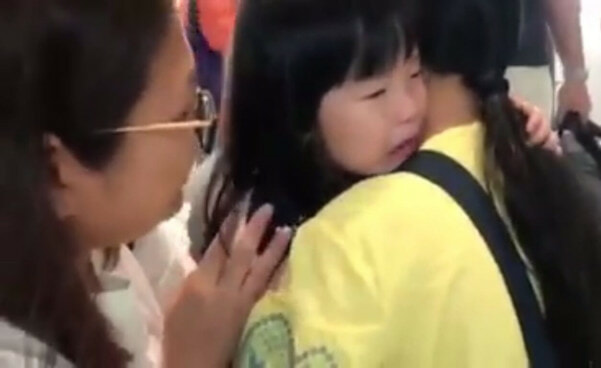 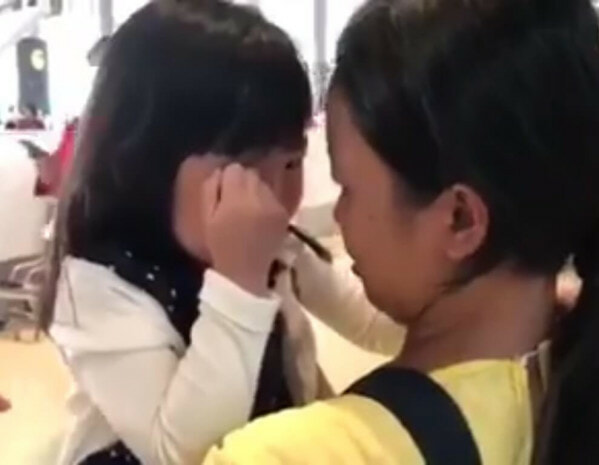 As the two of them started to cry, they hugged each other while the girl’s mother comforted her daughter. Many people also witnessed the strength of their bond as neither of them wanted to let go. 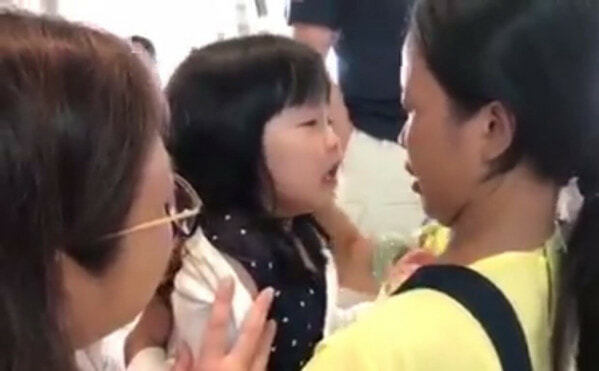 However, the young girl was forced to let go of her maid as she had to board a flight back to her hometown. While being carried by her mother, the young girl finally said a last goodbye to her kakak and wished her all the best. You can check out the heartbreaking video here.

After the video went viral, netizens flooded the comments section expressing how touched they were at this emotional separation. Many people also commended the parents for being good employers as the maid was clearly a part of their family. 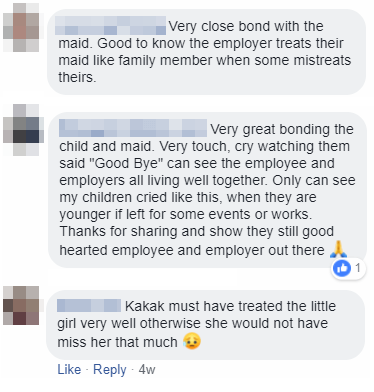 Aww, that definitely left a tear in my eye! Do you have any good memories with your maid when you were growing up? Let us know in the comments section below! 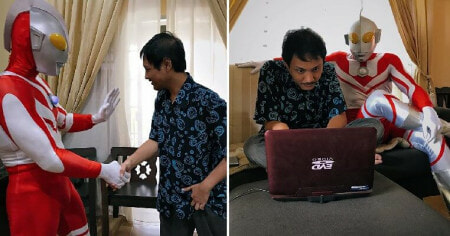