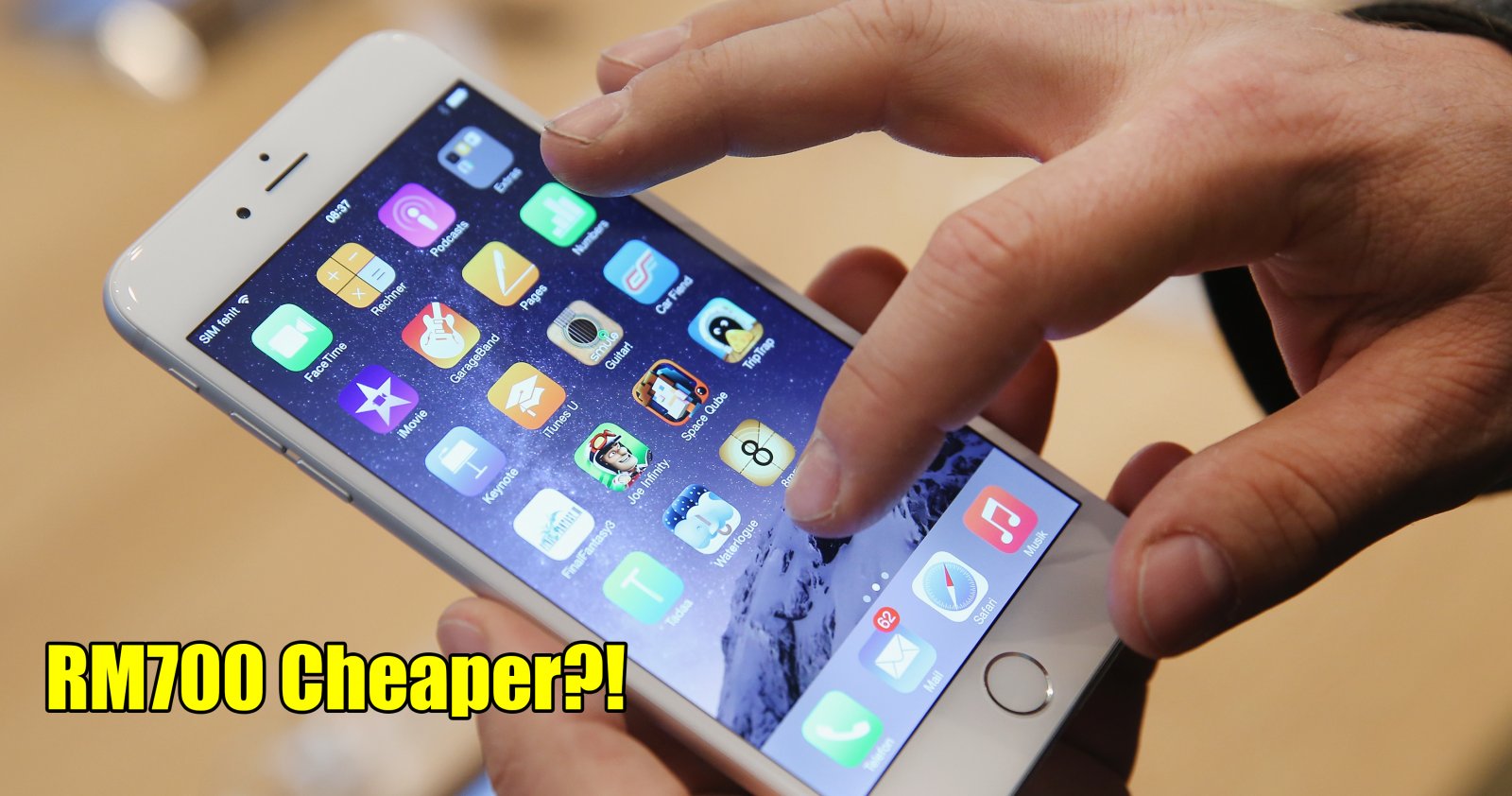 Apple addicts, rejoice! We have news that will definitely make your day.

Recently, Apple announced that the iPhone 6 32GB model will now be sold for RM700 cheaper than its original price (RM1,999), reported the Malay Mail. Yasss!

Initially, Apple had discontinued the first release of the iPhone 6 back in 2016 due to some performance issues. FYI, the iPhone 6 was first introduced in 2014 and was available in 16GB, 64GB and 128GB of storage. The discontinuity also affected other iPhone models, such as;

After that in 2017, they quietly decided to bring back the iPhone 6 with a 32GB memory that has an 8MP f/2.2 main camera and records HD videos, for RM1,999. This model is considered Apple’s entry-level smartphone, positioned below the iPhone SE. 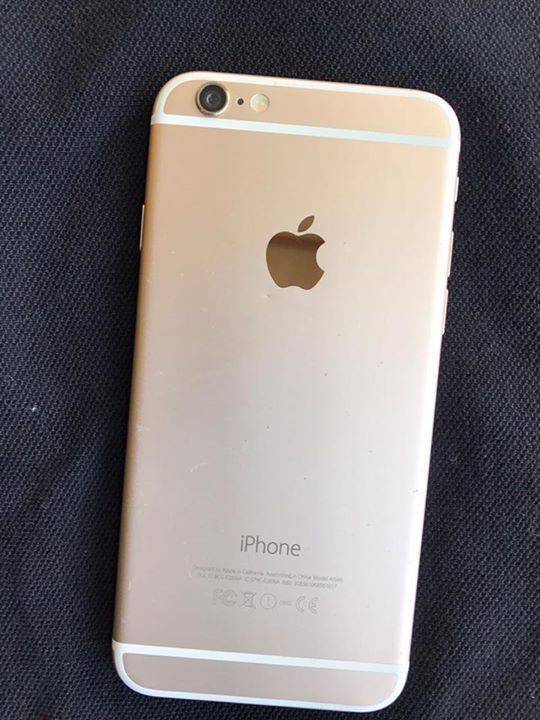 If you’re looking for an Apple smartphone that still retains the headphone jack and aren’t too fussed about getting the latest models, you can head over to the nearest Switch or Machines outlet to get your hands on this phone for only RM1,299. 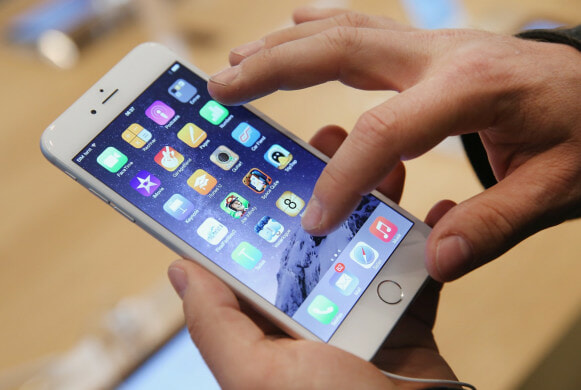 On the other hand, if you want a bigger version of the iPhone 6, you can opt for the iPhone 6s Plus that also comes with 32GB storage as it is now retailing for RM2,099 (original price: RM2,749). Of course, the bigger upgrade means it has better specs too including a 5.5″ Full HD Display, a much more powerful Apple A9 chip and a 12MP main camera that supports 4K videos.

So, if you’re an Apple fan but don’t believe in paying full price for the products, this is your chance to own one at a more affordable rate! Will you be getting either the iPhone 6 or iPhone 6s Plus? 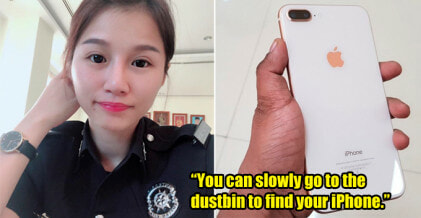