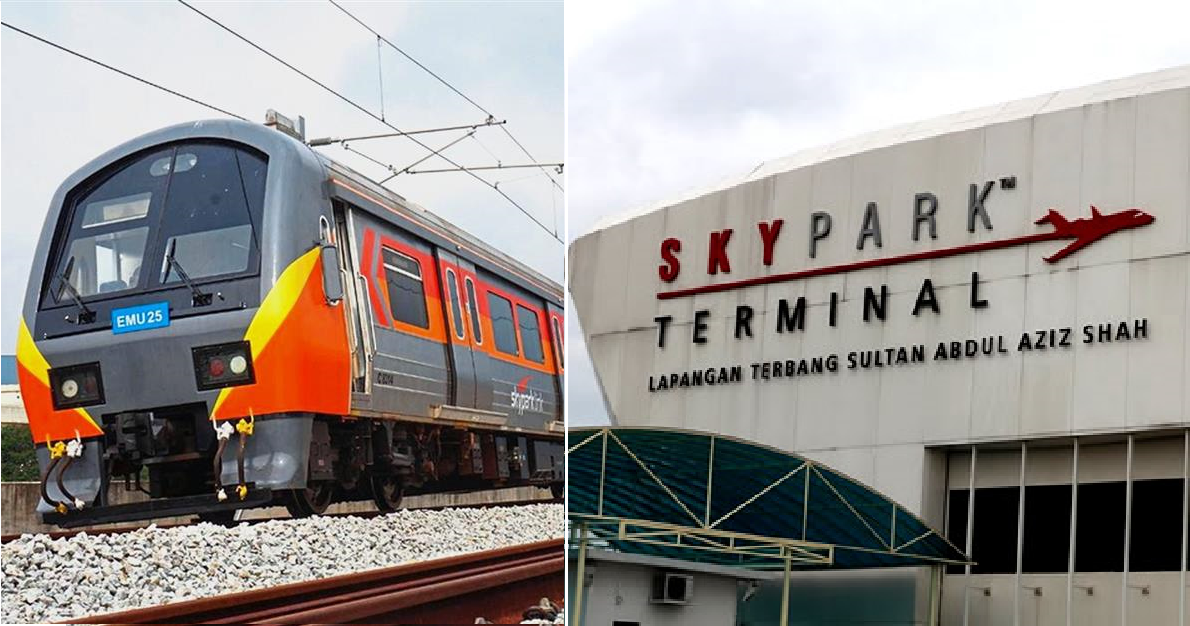 KTM has finally provided a direct link from KL Sentral to the Subang Airport, which commenced its operation yesterday, 1 May. 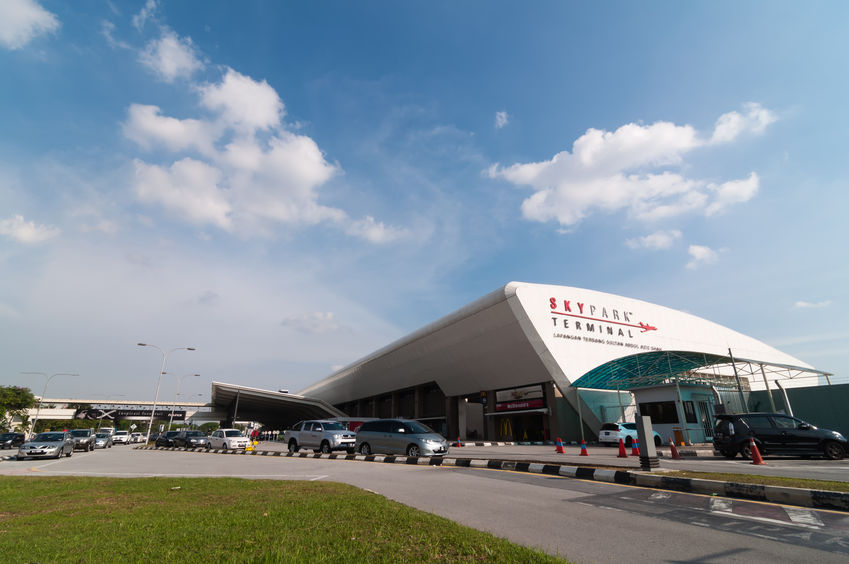 This project was launched by the government in 2013, anticipating its completion in 2016. However, the RM521 million project was pushed forward to June 2018 due to unexpected events.

Passengers are now given another travel option to Subang Airport, which accommodates low-cost carriers such as Firefly and Malindo Air. With only eight stops between KL Sentral and Skypark Terminal, the commute to the airport only takes 28 minutes, according to KTM. That’s quick! 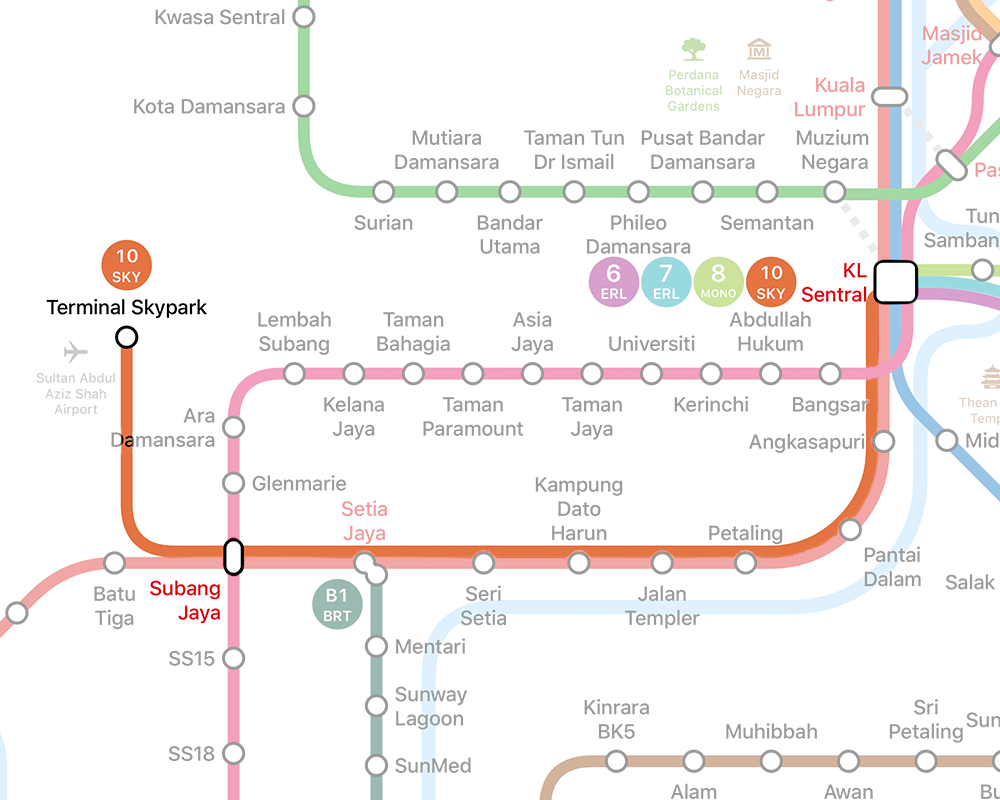 Upon reaching Skypark Terminal, travellers can use travellators and walkways to get to the airport terminal by foot, which is located some 300 metres away. 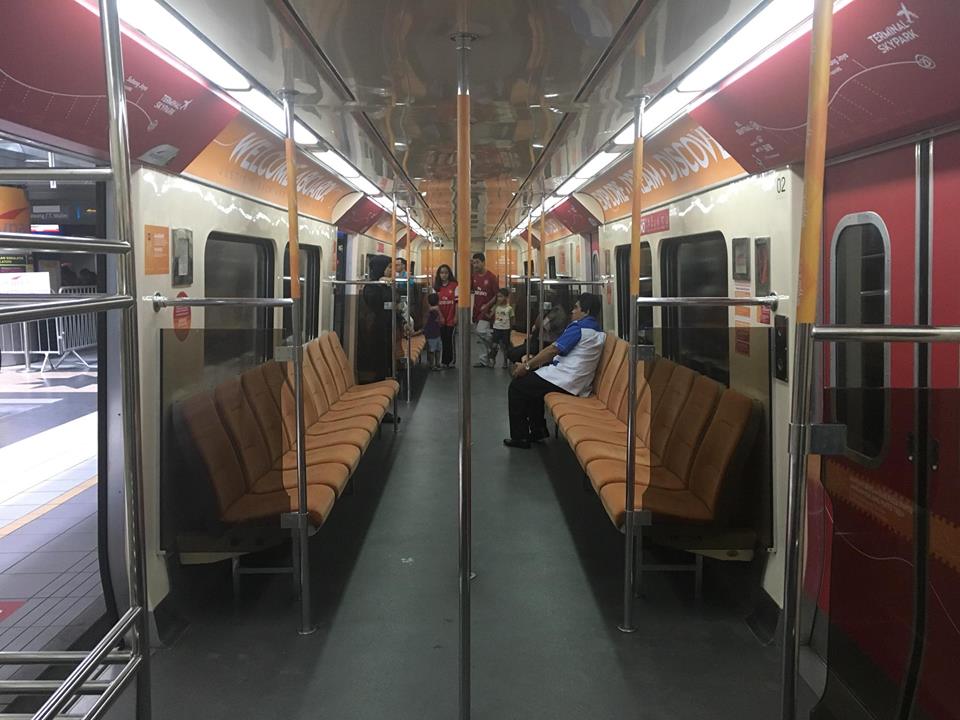 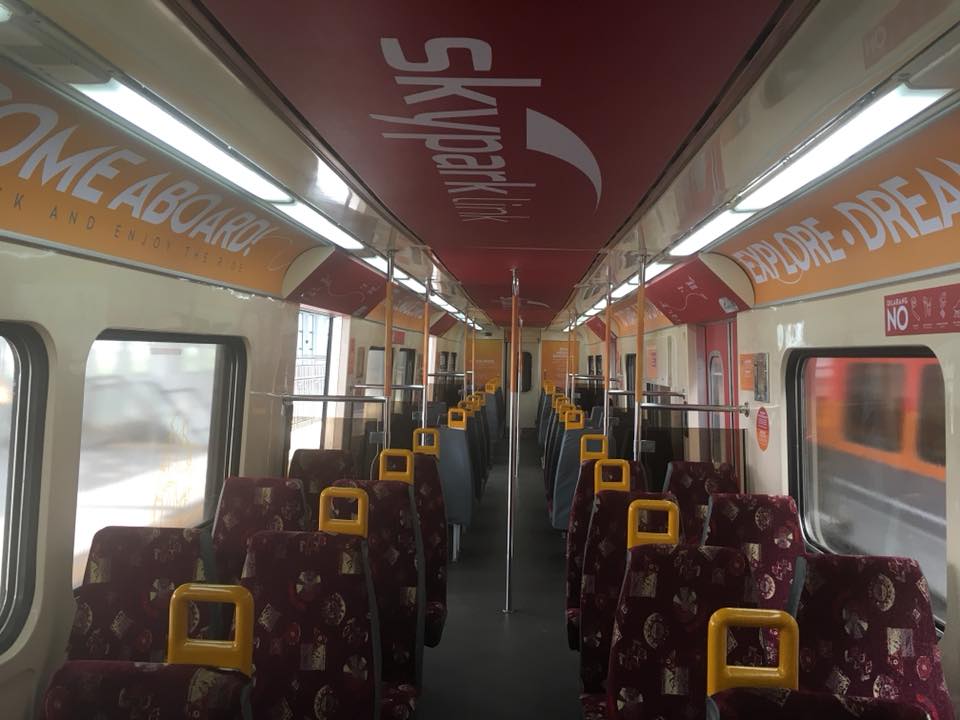 While it is uncertain how much the fare costs, passengers are currently given a free one-month trial starting May 2018. Time to make use of this offer this month! 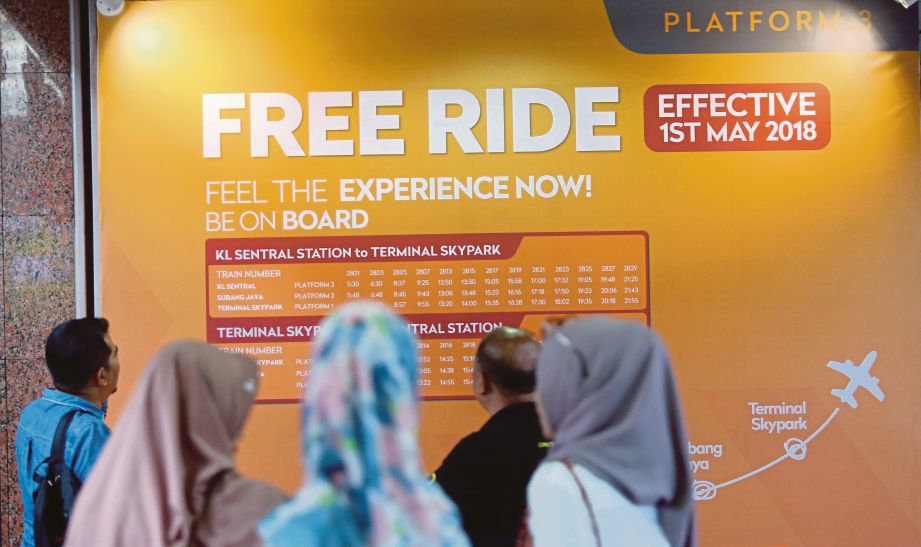 This new link has received many positive responses by Malaysians, according to Harian Metro. A passenger reported that he is now able to commute to the Subang Airport without a car, which has saved him time and money.

How about making a trip to Skypark Terminal while it’s free?

Also read: This M’sian Just Got Flipped the Bird for Confronting Couple Who Sat in KTMB Ladies Coach 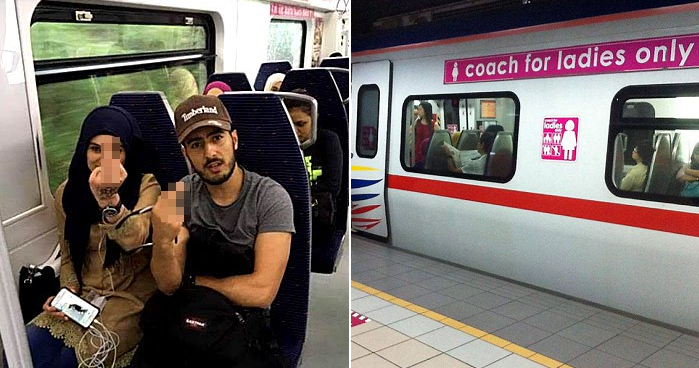