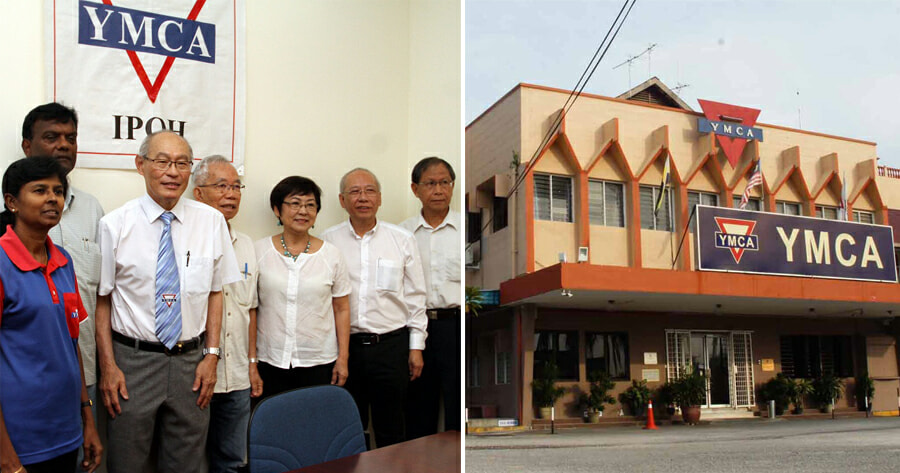 The government’s move in opening the Tabung Harapan Malaysia fund has seen many Malaysians contributing in whatever way they can to assist in minimizing the huge debt this country is in. Over the past week, we have seen some pretty creative ways in how people have raised money too, like the car wash fundraiser and how a number of parties are taking pay cuts.

In attempts to help the government reduce its debt of RM1 trillion, YMCA Ipoh has now joined the movement, and will be organising a charity dinner next month as part of a cash donation drive. Makan for a good cause!

Chairman Datuk Daniel Tay said that the dinner would be held at the YMCA Hall on July 22 at 7.30pm, and that all the funds would be donated to Tabung Harapan Malaysia (THM), according to Malay Mail. 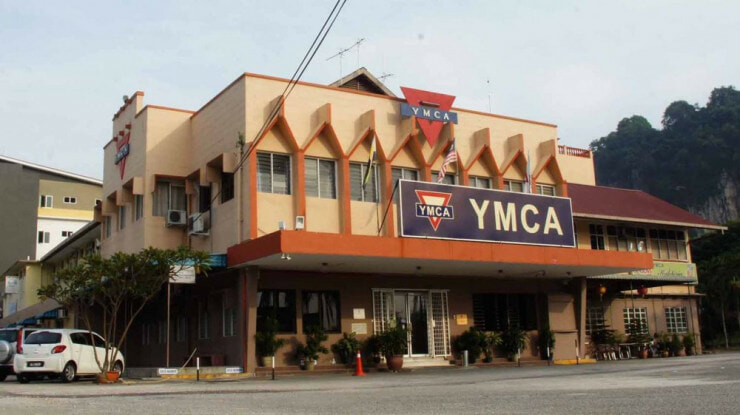 “As a responsible non-governmental organisation and as concerned citizens, we cannot sit by idly whilst the nation stand in need,” he told a news conference at the YMCA today (June 6).

He added that YMCA would like to do its part in raising awareness for this cause and to set an example for others to follow in similar activities.

“The amount we will raise may be small but we want to join others in helping the nation,” he added.

He said that all profits from the event will be channelled to Tabung Harapan Malaysia and noted that bookings for the event have already started. He also said that a DAP leader would be invited to receive the donations during the event. 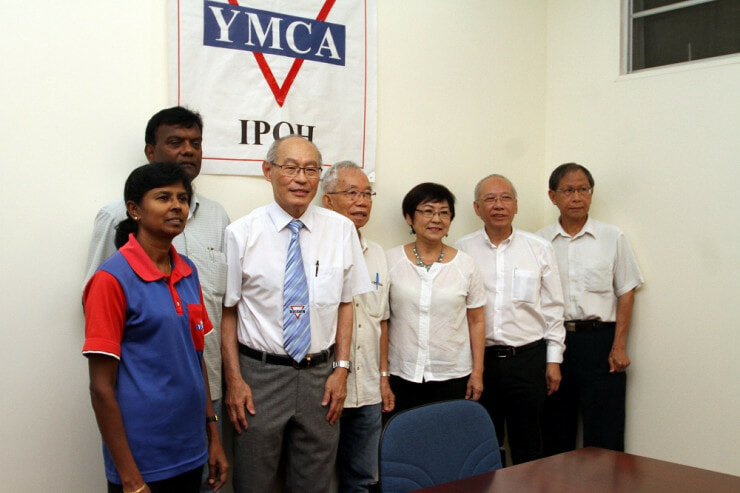 “Those who wish to contribute without attending the dinner are also welcomed,” he said.

When asked whether the food at the event would be pork-free, he said, “Halal food will be provided upon request.”

If you’re looking for ways to contribute to THM, and also love food, this will be perfect for you! 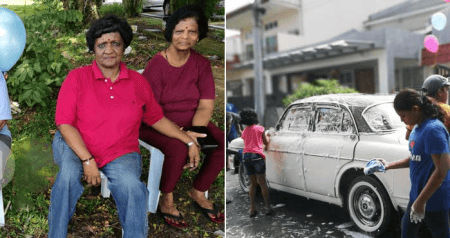