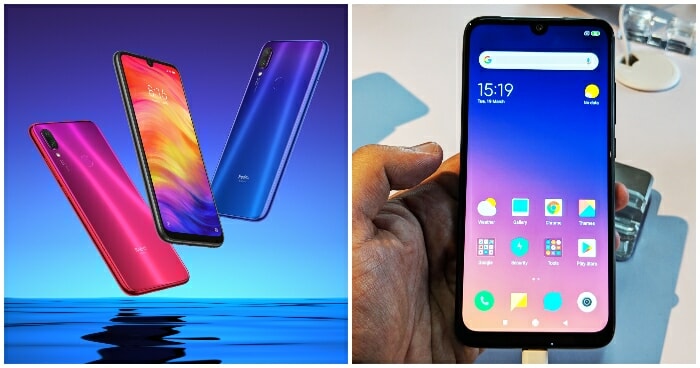 Xiaomi’s much beloved budget smartphone range, Redmi has released two new models to its line-up, and based on the specs alone, they could give smartphones from various price points a serious run for their money.

Now, what kind of specs can you expect with this price tag? Quite a decent bunch, as it turns out. In a glance, here are the most outstanding characteristics of the Redmi Note 7.

The Redmi 7 is no small fry either, packing a solid punch with these specs:

Each phone comes in three colours too. The Redmi Note 7 will be available in Neptune Red, Nebula Red and Space Black (astronomy fans are going to have a field day with these!): 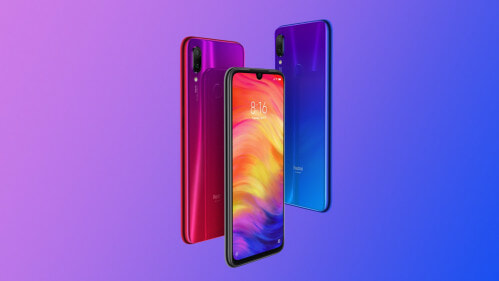 As for the Redmi 7, it will be sold in these colour variants: 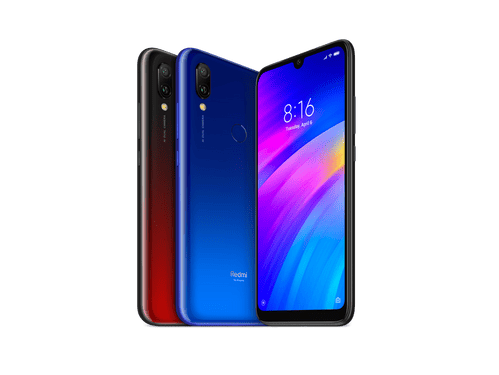 At a glance, when compared with other smartphones in its range, the Redmi Note 7 appeared to be top of its class. In terms of resolution, display, processor, rear camera, and RAM + storage, it is equal to, if not more well-equipped than Huawei’s Nova 3i and Samsung’s A7. 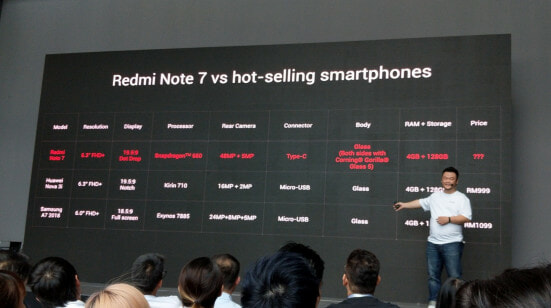 It also comes with an 18-month long warranty, which according to Malaysia and Singapore country manager Allen An, is a testament to the confidence they have in the durability and quality of the product.

Starting March 27 (Wednesday), both phones will be available for sale exclusively via the official Xiaomi Official Store on Lazada. They will also be sold via Maxis, Shopee, DirectD and Urban Republic, though exact dates have yet to be disclosed. 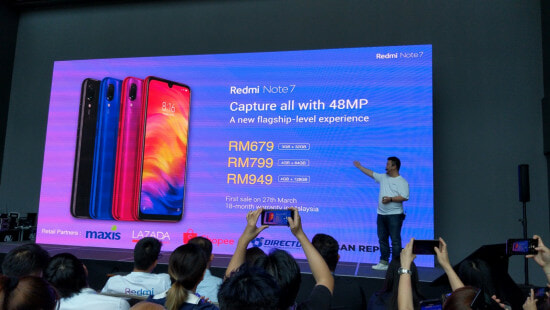 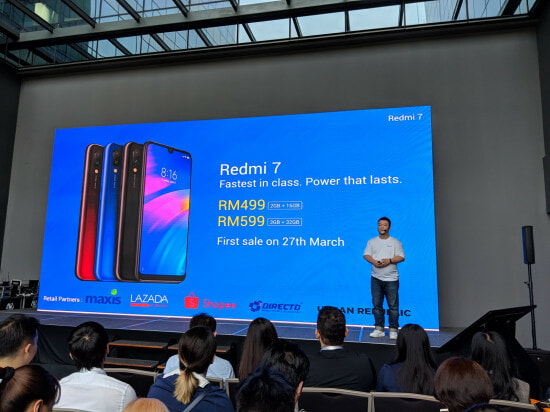 For more info on the Redmi Note 7, you can check out the full specs (as well as some seriously impressive camera samples!) on the official Mi website.

What do you guys think? Are you in need of a new smartphone? And if so, would you put one of these Redmi phones on your shortlist? Share your thoughts in the comments below! 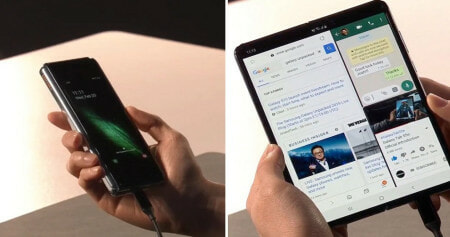