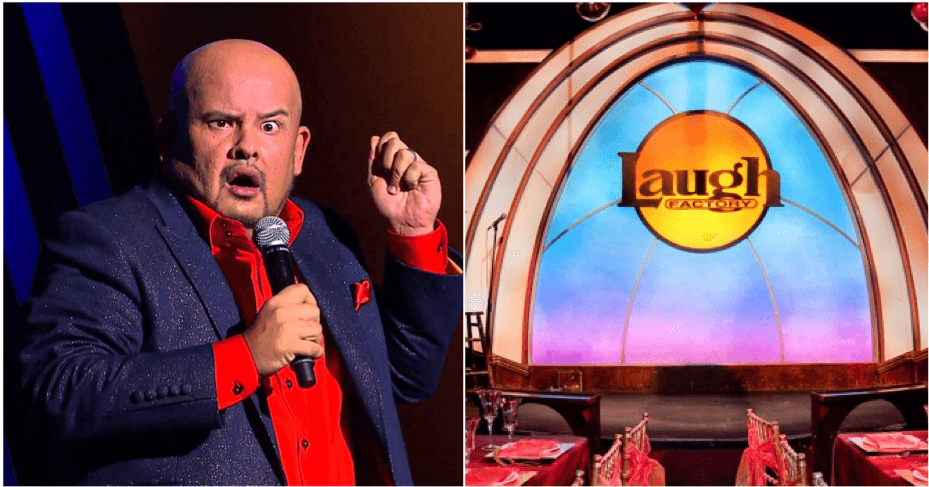 Usually, the posts that he shares on his Facebook page are meant to invite laughter from his followers. However, no one was laughing after reading Harith Iskander’s latest post yesterday (22 Feb).

The post confirmed a shocking coverage by Hollywood Reporter revealing that The Laugh Factory and its founder Jamie Masada are being sued for allegedly not providing Harith Iskander with the full prize money he was promised after winning the title of ‘Funniest Person in the World’.

It has been a roller coaster ride since I entered (and won) the competition in Dec 2016. My main intention for… 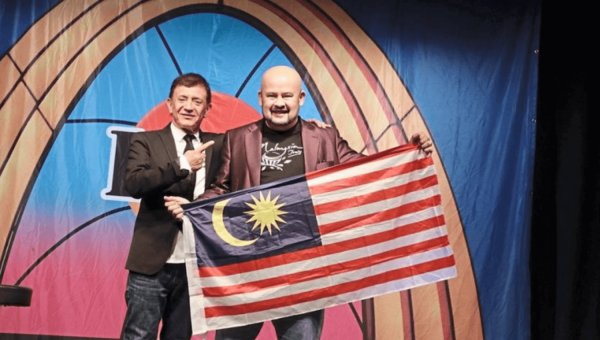 Harith stated in his post that although the article by Hollywood Reporter was released back in December, he was unable to comment on it yet. He elaborated,

“When this article first came out, many people asked me if it was true but at that time, the complaint was still pending in court, so I was advised by my lawyer in California not to comment on it. It is finally official.”

Harith is suing for promissory fraud, breach of contract, misleading advertising, unfair competition, and some other claims as well. He is looking to acquire the remaining USD70,000 (about RM285,264) and also some sort of declaration from The Laugh Factory to either give him the U.S. comedy tour or pay him the equivalent value in cash. He is also seeking a refund of his participation cost which included travel, immigration fees and loss of earnings.

Hopefully, justice for Harith Iskander will prevail and surely the majority of Malaysians are behind him every step of the way. Let’s hope he will get the last laugh! 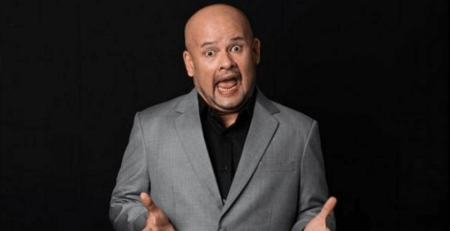