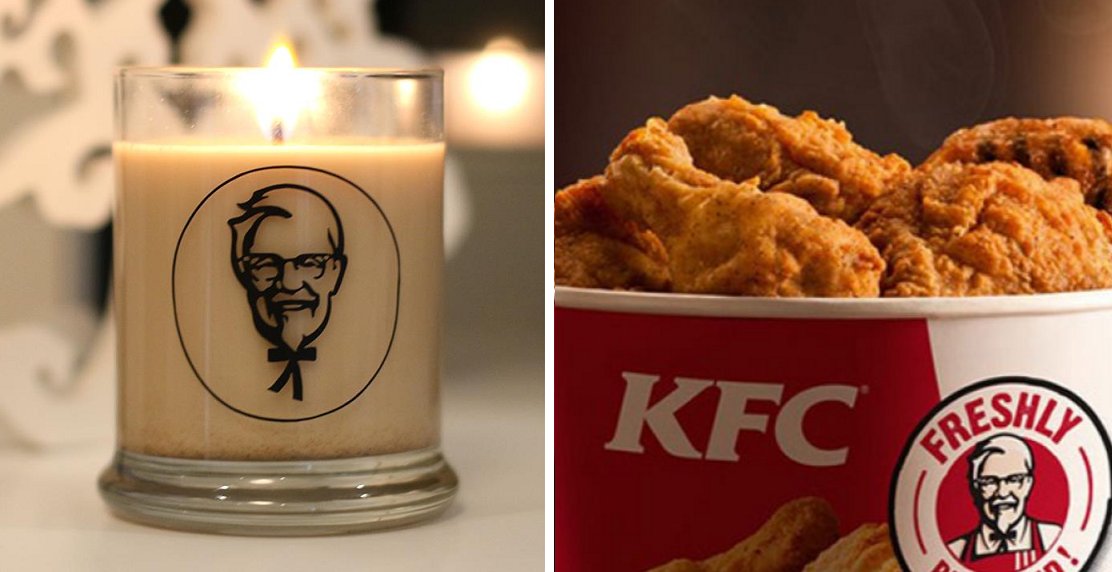 By now we all know what scented candles are right? They usually smell like flowers, waterfalls and other ‘spa’ kinda smells. Personally I’m not a fan, but this may change that!

This honestly smells a lot like a publicity stunt, but after a little fact checking, this is actually legit! KFC New Zealand recently took to their Facebook page to share a mini contest they have. 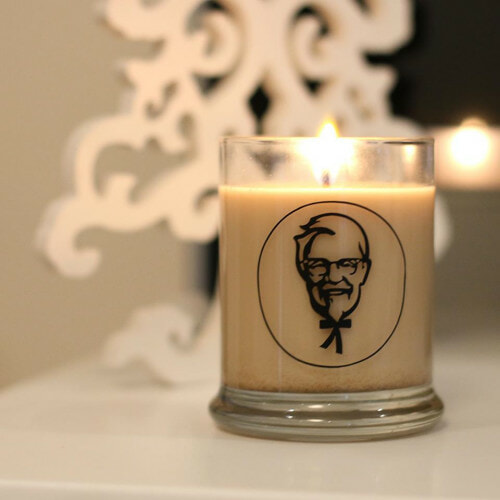 Apparently KFC is only doing this as a one-off giveaway, but many netizens are hopeful that if they make enough noise, they’ll be able to buy some from the outlets.

To enter, you don’t need much. You quite literally just have to comment an answer to this;

To go in the draw to win one [of the candles] just suggest another piece of KFC merchandise you’d like to see from us in the comments below!

Sounds easy enough, no? The original post says that the contest ended a few days ago, but KFC are known to extend giveaways if it gets enough traction, so keep at it! 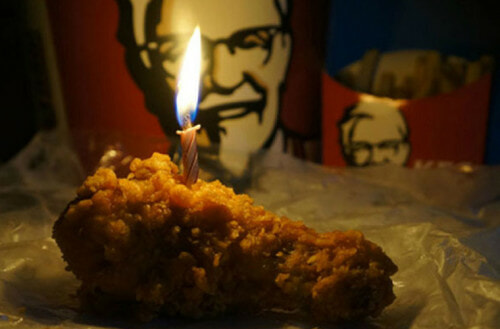 The answers so far have been glorious, the best would be this guy (p.s. he won one!);

The rest are not too bad, either;

I would like a KFC belt for my pants so after I mung down a 3 piece feed I can press the belt’s proprietary satisfied button, which automatically loosens the belt to allow for extra room.

Our finger-lickin’ good dreams have come true! Hopefully KFC would actually release this product so we can buy them for ourselves too! I don’t know about you but this candle would beat the flower-scented ones any day!

Any of you guys would like one for your own room too?