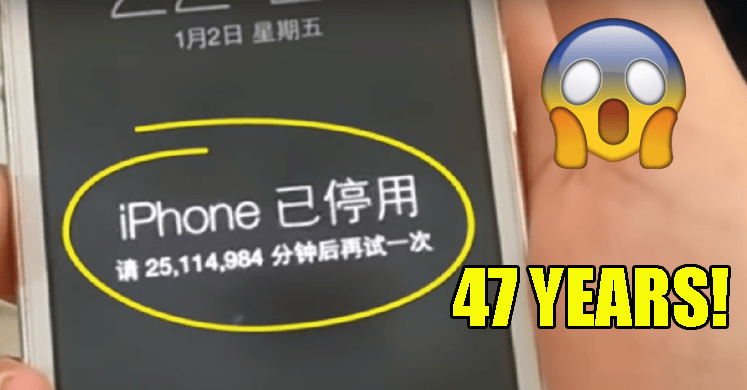 Although small kids are getting more tech-savvy, sometimes they can still wreak havoc on our devices. Just ask this mother surnamed Lu from Shanghai, China when her two-year-old son managed to get his little hands on her iPhone. 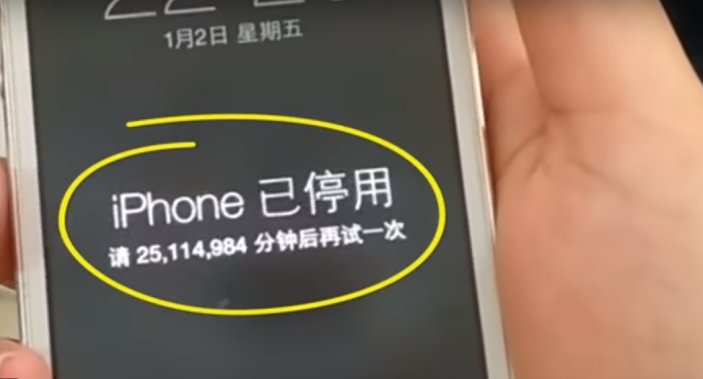 According to TVBS, her son was playing with her phone and as Lu had put a password lock, he had simply pressed the keypad on her phone. As any iPhone user knows, once you key in the wrong password for too many times, you will have to wait for a while before you can use your phone again.

However, this mother found out that she actually had to wait for 25114984 minutes, which is approximately 47 years before she could re-enter her password. WTF? Shocked, the poor mother tried to unlock her phone but could not do it as she had to wait for the allotted time to pass. 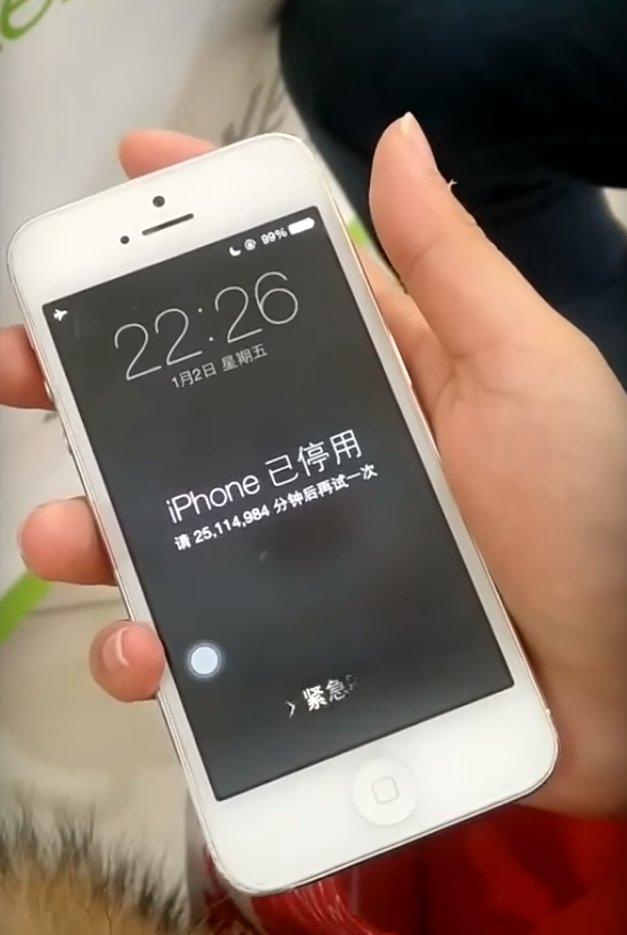 Having no choice, she went to the Apple store and asked the staff there for help. They told her that the only way she could unlock her phone was by formatting the whole device but she would lose all the data stored inside. She was reluctant to do so as she had not backed up her information. Lesson: remember to periodically back up your phone!

The staff also said that they had experienced the same issue before with other customers. One of them even had to wait for 80 years to unlock their phone after keying in the wrong password for more than 10 times. Whut. 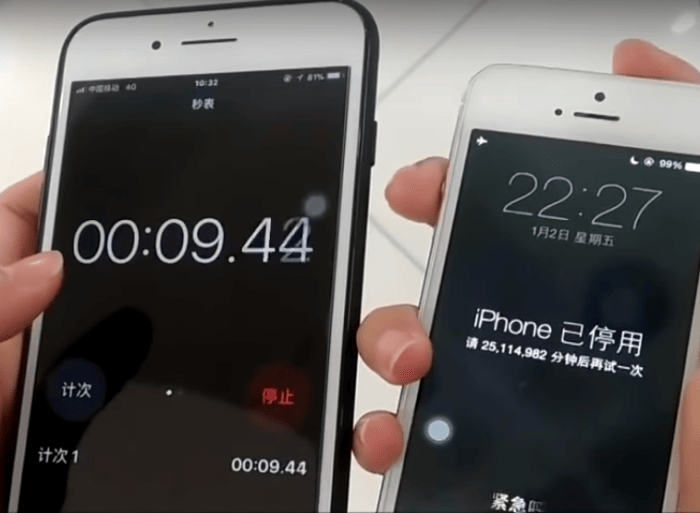 Lu said, “Guess I’ve got no choice and have to format the device! I really don’t want to do so but I can’t wait that long. Am I supposed to show this phone to my grandchildren next time and tell them this was what their father did? In another 47 years, I probably can’t even play on my phone!”

Well, now you know that you should always supervise your kids whenever they are near your phone! 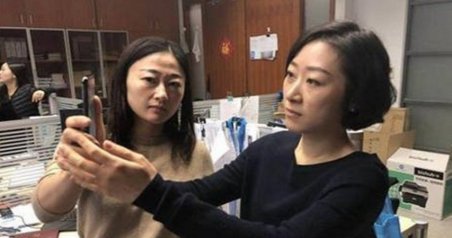