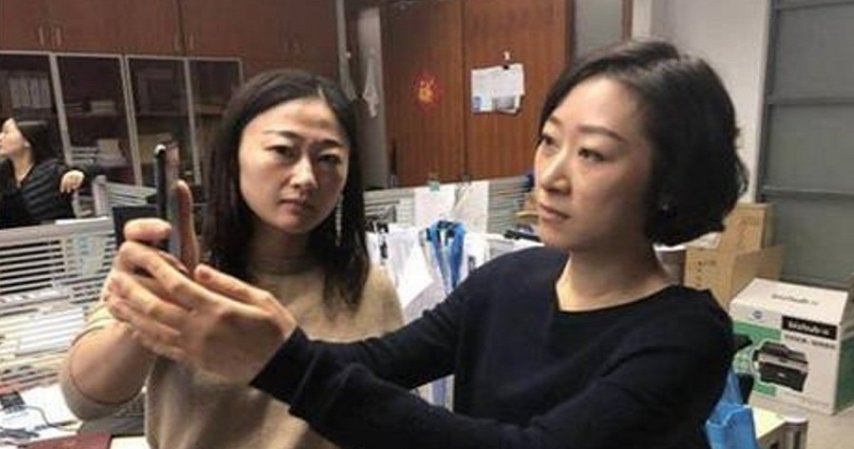 With the release of the brand new iPhone X, many people have been curious over just how good its new facial recognition technology actually is.

Unfortunately, it looks like one lady from Nanjing, China ran into a lot of problems when she got her hands on the new smartphone.

According to SCMP, the woman, surnamed Yan, had gone through all the necessary steps to configure and activate her phone’s Face ID software. However, despite this, the iPhone X could still detect her colleague’s face and unlock every single time! 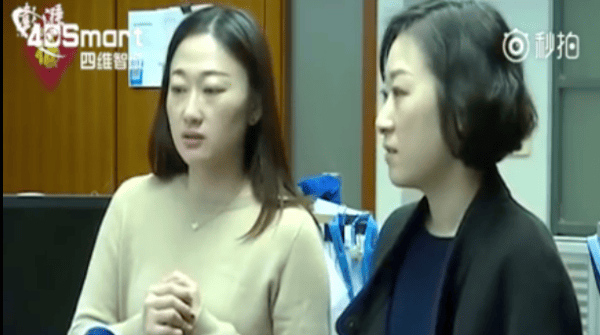 She then called the Apple hotline to get some help, but the staff did not believe her. Frustrated, she then went to a nearby Apple store with her colleague to demonstrate the problem to the staff.

Finally, the staff believed her and said that the camera was probably faulty. She was then given a refund. However, to Yan’s dismay, the second iPhone X she bought also had the exact same problem! So frustrating!

Luckily for her, she was given yet another refund. It is not known whether Yan bought another iPhone after this.

This news quickly began to circulate on social media, with many users commenting that Apple might be a little racist for this error. Yikes!

Well, considering the fact that the Face ID feature supposedly uses 30,000 dots of invisible IR light to create a 3D map of your face and an infrared camera among other things, it is pretty weird that TWO iPhones mixed up these women’s faces!

What do you think about this issue? Is it an iPhone problem or a face problem? Let us know in the comments below!

Also read: Worry If Someone Unlocks Your iPhone X While You’re Asleep? China Has a Solution! 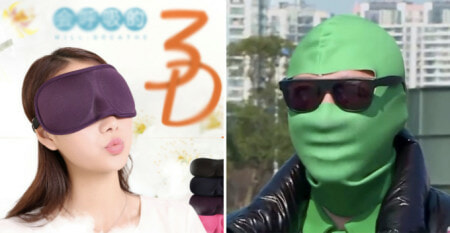