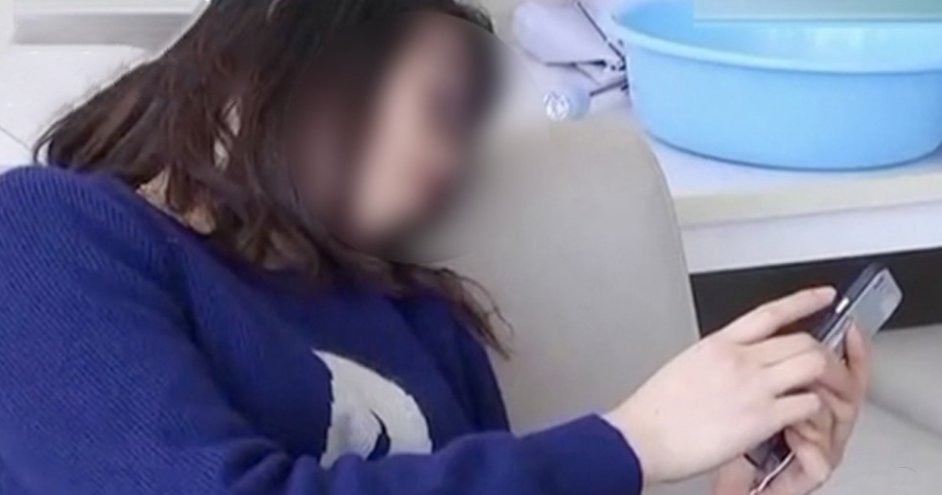 Research has revealed that using the phone for a very long time is not good because it can be hazardous to our health. An example would be this girl from China who suffered blood clots in her brain after she used her phone for too many hours.

According to South China Morning Post, a woman, who was on her way to Guangzhou from Henan, had developed blood clots in her brain after spending 20 hours on her phone during a train trip.

The woman reportedly used her phone to kill time because it was a 20-hour train ride. So, since the train was packed with passengers, she found it hard to move around thus she maintained the same posture by lying on her right side throughout the whole ride.

Finally, when her stop arrived, she got off the train and immediately fainted. She was then sent to a hospital where she was given a CAT scan, which revealed several blood clots that had formed in her brain. Yikes! 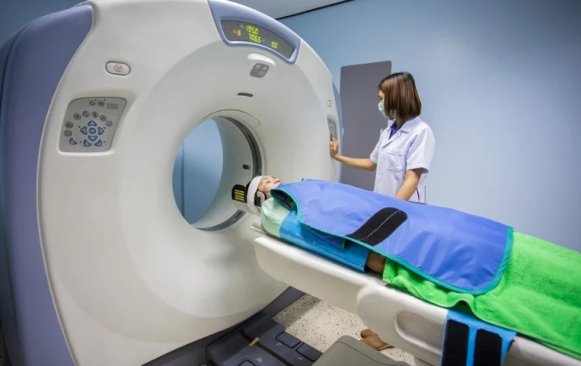 Wasting no more time, the doctors quickly performed a three-hour surgery to remove the clots in order to prevent further blockage in the brain’s arteries. This is because if she experiences a blockage, her life could be at stake.

“We took out many blood clots almost two centimetres in total, which is twice what patients usually have,” said Meng Heng, a neurologist at the First Affiliated Hospital of Jinan University in Guangzhou.

He further explained that her blood vessels on the right side of her neck had been compressed because she kept the same posture for too long. 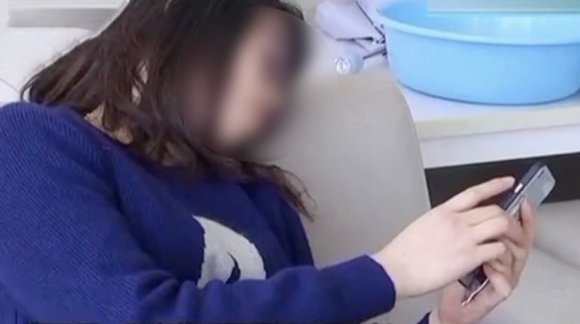 Before this unfortunate incident took place, the woman was always in good shape and did not suffer from any sort of heart disease.

On the other hand, Meng also shared that recently, doctors have been seeing an increasing number of younger patients suffering from blood clots.

So, he had advised every smartphone user to ensure that they are in a comfortable posture when using their phone and that long breaks and constant movement are also encouraged.

With that said, the ideal posture when one is using their phone is to have your ears are in line with your shoulders, while the are back, relaxed and down.

So, whenever you’re using your phone, remember to take breaks, keep moving, and have your body relaxed and straight at all times! 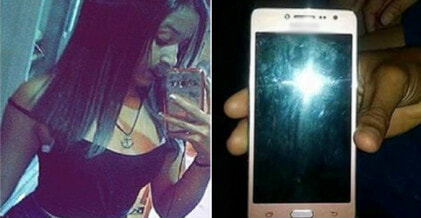