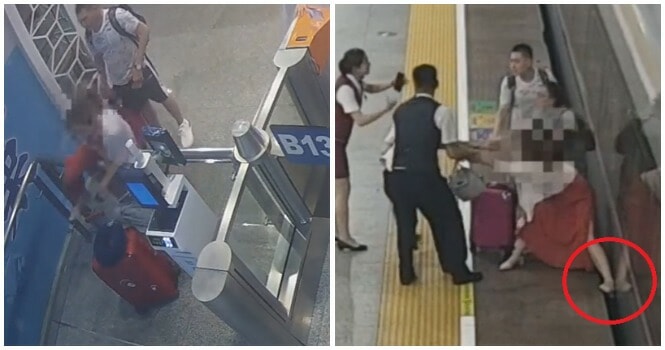 Sometimes, people do the most dangerous things in desperate times.

A woman was taken into custody in Guangzhou, China when she stopped a train from moving with her foot in an attempt to get on the train, reported Shanghaiist.

The woman and two of her friends reached late to the Guangzhou railway station gate and tried to board. The officials at the station tried to explain to her that she would not be able to board the train because she was late.

However, the woman and her friends ignored the station staff, hopped over the gate and ran to the platform. 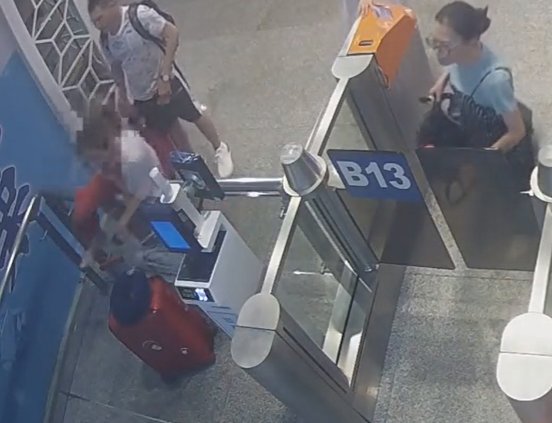 They saw that the train doors were shut and the staff tried to pull the woman away. However, she reacted by shoving her foot in the space between the train and the platform to try and stop the train from moving off. That sounds really scary, not to mention dangerous! 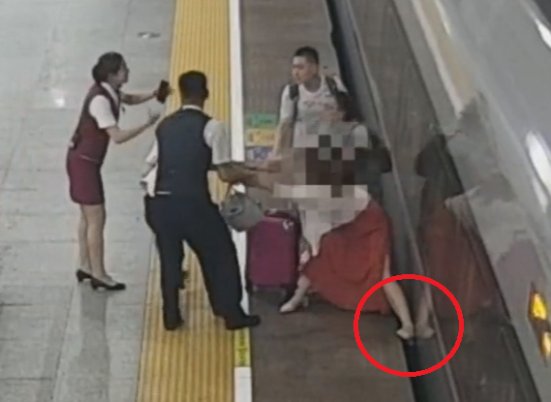 Moments later, more staff members came to help and they managed to pull her aside. The woman’s friends were still standing firm and arguing that they should be allowed to board the train as it was still there. 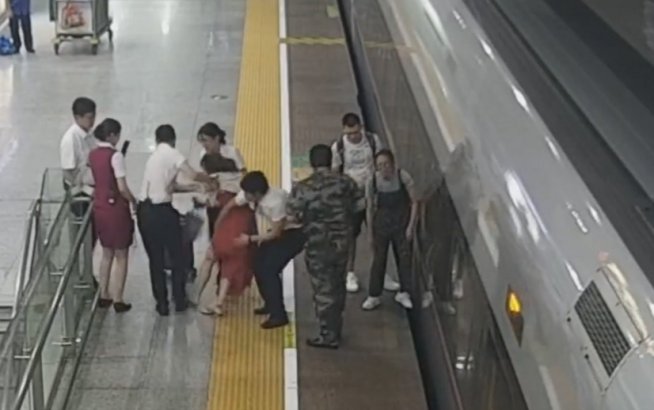 Finally, the train managed to start its journey, albeit seven minutes late. The woman confessed to the police that she was so desperate to board the train because she didn’t want to be late to work.

Unfortunately, this reason didn’t work as they decided to put her in custody for nine days. Her friends were let go with a warning.

If you don’t want to be late next time, plan your journey ahead! Doing things like this is not only dangerous but illegal as well!

Also read: Woman Strips Off Underwear on Subway After Passenger Refuses to Give His Seat Up for Her 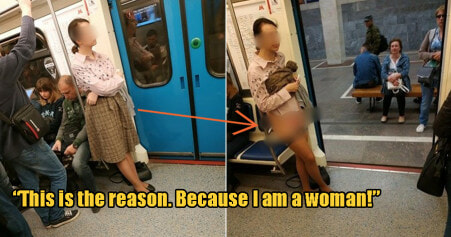