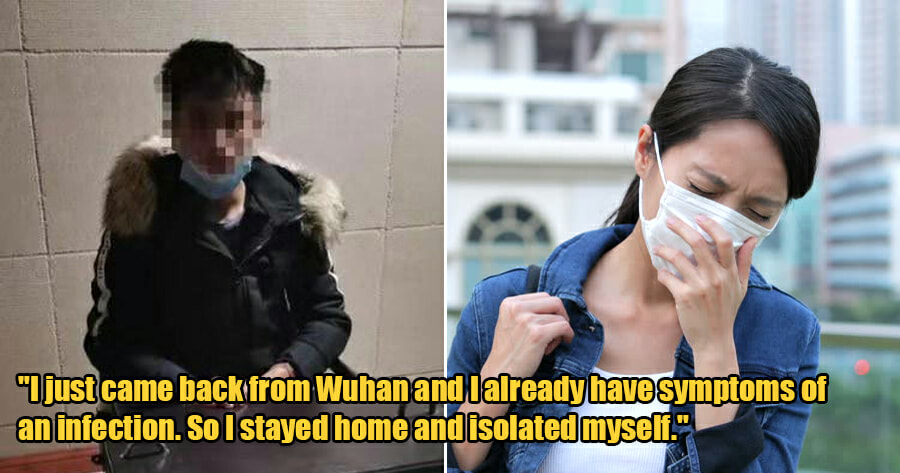 Contracting the Wuhan virus is probably one of the greatest fears people all around the world have had in the past few weeks and it’s expected that people will panic if they find out that they are in the same room with an infected person.

Well, a woman actually managed to scared off a robber by pretending that she was infected by the Wuhan virus.

According to Oriental Daily, a 25-year-old man who lives in Pingba Township, Chongqing, China, ran away from home after having an argument with his family.

Having no money with him, he decided to rob someone and managed to enter the house of a woman living in the same area.

The woman was sleeping when he entered the house, but when he entered her bedroom, she woke up and yelled loudly. The man immediately held her neck, covered her mouth and tried to molest her. 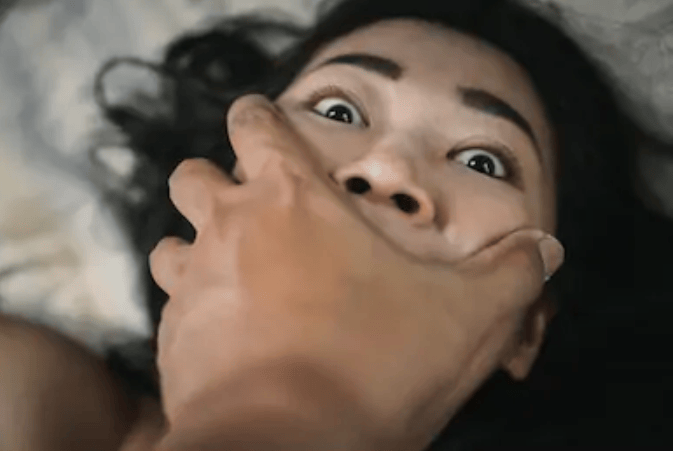 The woman then faked a cough and told the man,

“I just came back from Wuhan and I already have symptoms of an infection. So I stayed home and isolated myself.”

After hearing this, the man was frightened. He quickly took the woman’s mobile phone from her bedside table and about 80 yuan (RM47) from her wallet and fled the scene.

The woman made a police report about the incident and the police immediately launched an investigation.

The suspect was wearing a mask during the incident, so he could only be traced by his body type and accent. Eventually, the police managed to track him down and identify him.

The man surrendered voluntarily and was put into administrative detention.

Well, who knew faking a sickness could chase away a robber? This woman had such a quick and smart response which might’ve just saved her life. 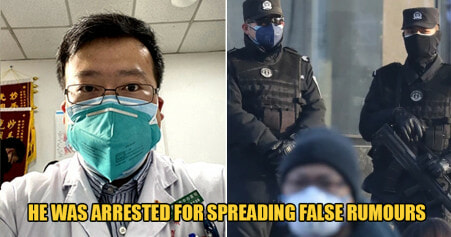