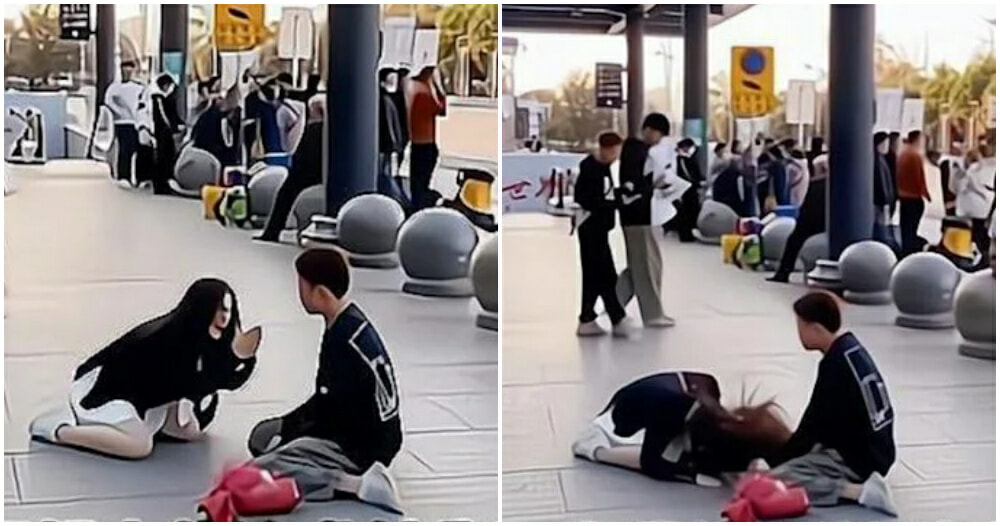 A woman from Anhui, China, was seen kneeling on the streets and begging a man to give up trying to pursue her.

In the viral video, the pair can be seen both on their knees with a bouquet of flowers next to them. As reported by ET Today, the woman appeared to be pleading with the man and tosses the flowers back at him. 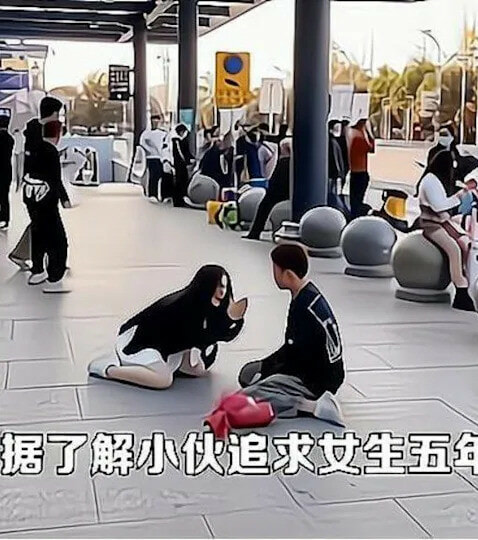 It has also been reported that eyewitnesses claimed that the man had pursued the woman for five years and would often profess his love for her. However, the woman had repeatedly rejected him, he never took her words to heart and continued to not give up.

According to Yahoo Taiwan News, eyewitnesses claimed that the woman pleaded with the man to give up on her and allegedly yelled at him saying: 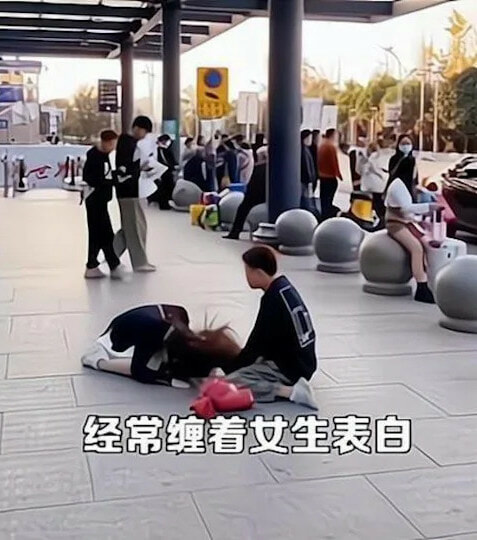 It is unclear what the outcome was at the end as the response of the man was not shown in the video clip.

However, it has been reported that an online discussion took place among netizens and while many thought the man should respect the woman’s wishes, some felt that the woman should have at least given him a chance.

Also Read: 10 Common Gaslighting Phrases To Look Out For In A Relationship That Are Huge Red Flags! 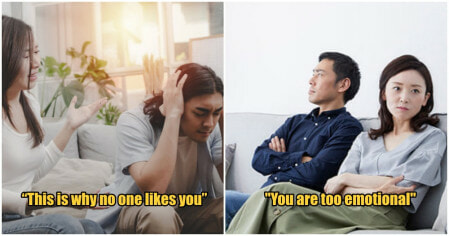