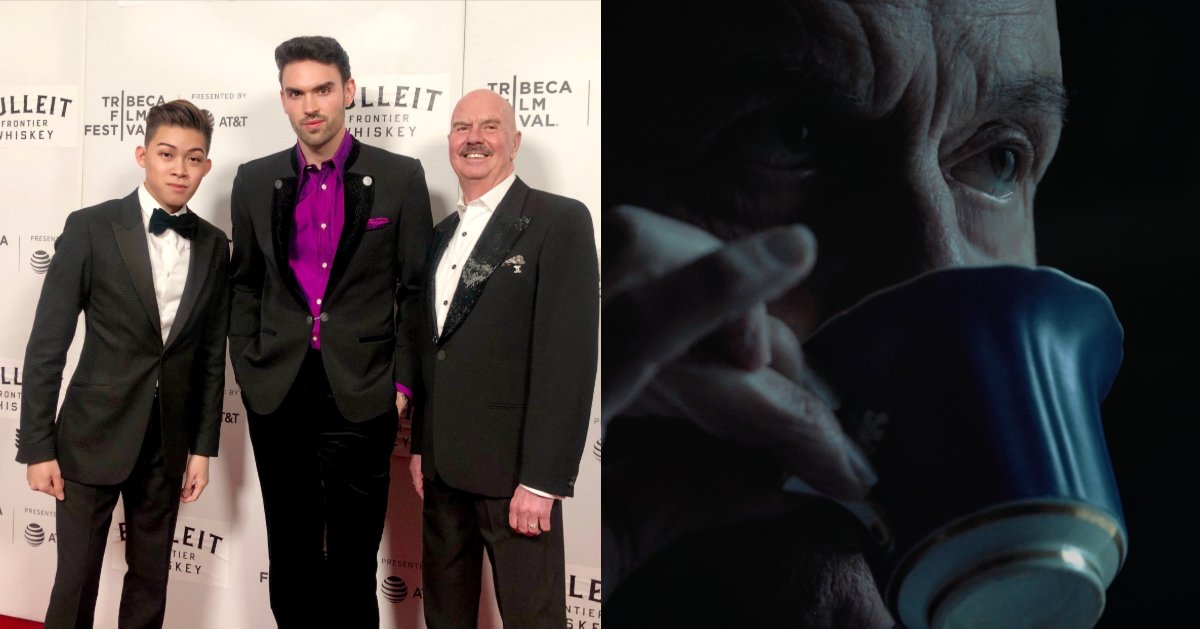 A Malaysian cinematographer/director based in London has premiered his directorial debut and first ever work at the prestigious Tribeca Film Festival. On a $400 budget (approx. RM2,000), Darius Shu, and his directorial partner Arron Blake, with whom he shares near all of the credits of this movie with, created a 13-minute silent psychological thriller film titled ‘His Hands‘ that stars Blake and was completely shot by Darius.

As an official selection for the festival – itself a prestige event created by none other than Robert De Niro, the film will be shown for four nights to an audience of true film fanatics, critics, and industries luminaries alike as one of 63 selected films from over 5,000 entries. It has already gotten rave reviews in the UK, with one particularly standout quote from BBC’s Sherlock actor Mark Gatiss, who plays Mycroft Holmes –

“A beguilingly beautiful gem, Arron Blake and Darius Shu’s His Hands defies easy analysis. Shot through with strange and melancholy, it’s ravishing to look at and haunts the memory long after.”

Pretty impressive for a three-man crew and a RM2,000 budget, and to top it off, this is their first film! Darius and Arron are currently in New York, having just premiered the movie at the Tribeca Film Festival, but are based in London with their production company Little Deer Films and Silverprince Pictures.

Congrats to the duo! It’s always good to hear about fellow Malaysians succeeding overseas. Have you ever wanted to make a movie, and if so, what kind of movie would you make? Let us know in the comments! 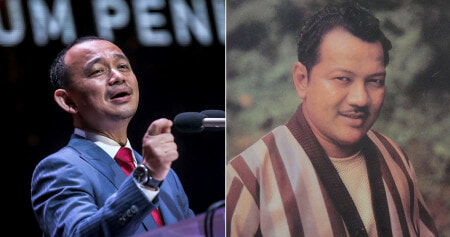