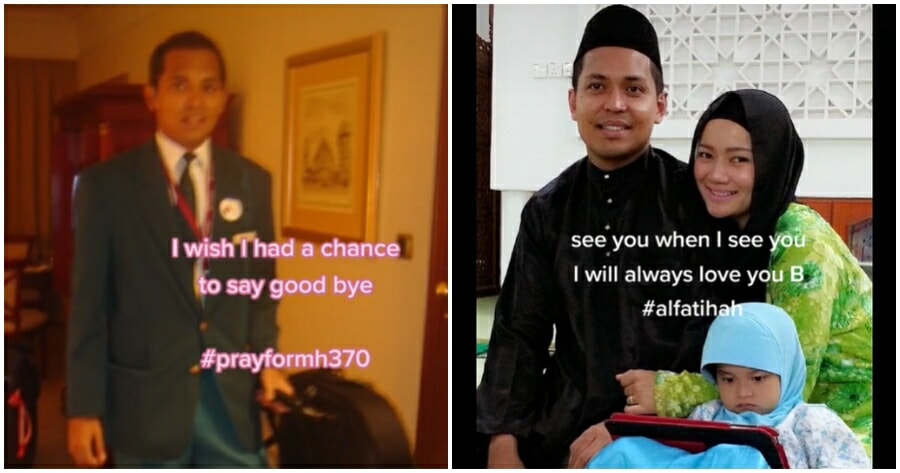 MH370 remains a mystery and Malaysians are still hoping for a miracle.

A video that was recently posted on TikTok has gone viral depicting a distraught wife’s last memories with her late husband whom she lost during the disappearance of MH370.

Menahan airmata while compiling this video. 😪😔 May Allah bless you wherever you are #iloveyou #fyp #prayformh370 #tilljannah #mh370

♬ If I Would Have Known by Kyle Hume – kyle hume

TikTok user, intanmaizuraothaman reminisced the lovely moments she had with her late husband by uploading beautiful pictures of their moments in Europe and with their children. Intan told WORLD OF BUZZ that she misses her late husband dearly.

“Trying my best to hold back my tears while compiling this video. 😪😔 May Allah bless you wherever you are.”

Intan’s late husband, Mohd Hazrin was a steward for Malaysia Airlines (MAS) for 13 years since 2001 till 2014. However, the unexpected happened 7 years ago, causing every Malaysian to grieve together with Intan and other families of the lost ones. 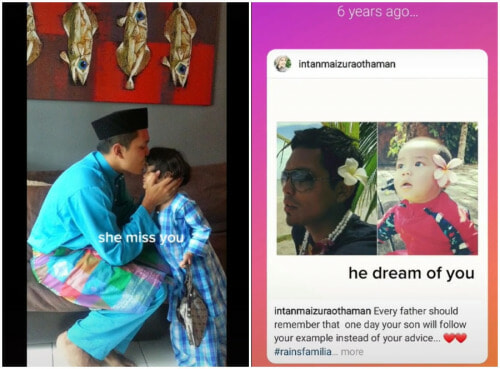 “There are times where they do ask about their Papa.”

Intan told WOB that she is grateful because she has plenty of pictures of Hazrin. At least the children are cured of the feeling of longing for their late father.

As for now, Intan and the children are doing well and happily. But the late Hazrin will forever be in their hearts.

As the MH370 mystery is trending on Twitter these past few days, the TikTok posted by Intan gained quite the attention with 311.8k views, 26.6k likes, and 451 comments.

“You are the real hero… It’s not easy but I believe you are one of the strongest person that I ever known… I hope you can stay strong, everything will be okay.”

One TikTok user commented saying how they could not imagine if they were in Intan’s place. Having to suffer the lost of a loved one is not an easy thing. Intan is indeed a strong woman. 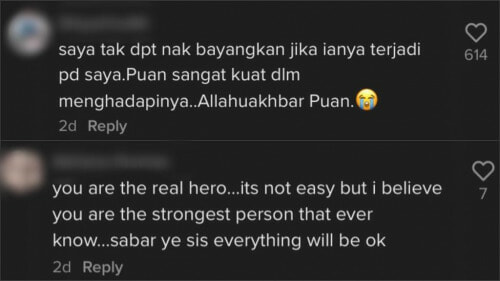 “This really broke my heart 🥺”

Netizens left comments saying how they cried after watching the video posted by Intan and wishing her and her children will stay strong. 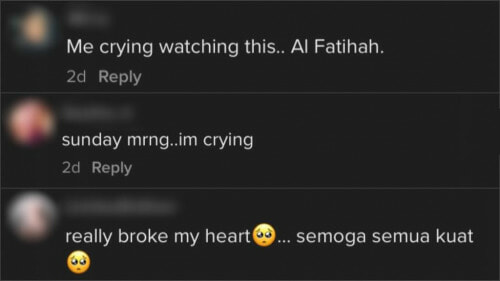 Condolences to the families who have lost a loved one from MH370. 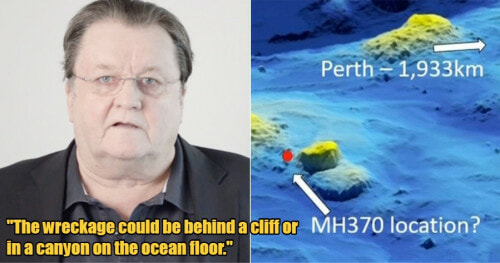