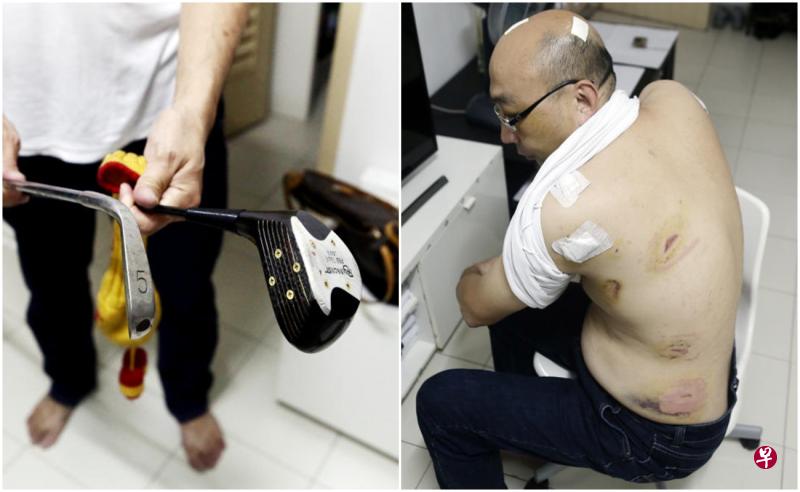 Sometimes it’s inevitable that we will end up going home late due to work or other issues but it’s always good to make sure that you let your other family members know so that they won’t worry. Of course, if you’re always abandoning your family and staying out late, that’s another story! 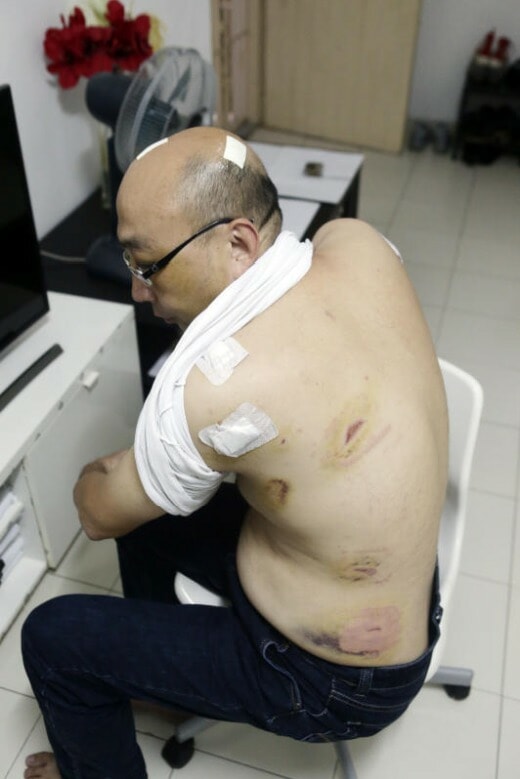 Recently, a 51-year-old man identified as Zhong Zhengye in Singapore got stabbed with a knife and hit with a golf club by his wife because he always came back home late, Sinchew reported. Whut. Zhong is married to a 44-year-old Vietnamese woman named Phan Thi Ngoc Dung and had been married since September 2014.

Before this, they had known each other for nine years through mutual friends and had a seven-year long distance relationship before deciding to tie the knot. She came over from Vietnam to be with him and brought her 18-year-old daughter from her previous marriage together as well.

The three of them had moved to Yishun three years ago but due to the hours Zhong put into his work as the head of the business development in the company, he would frequently argue with his wife and subsequently, she slept in the same room as her daughter instead. This all came to a head on Friday (March 29). Zhong had come home after a long day in the wee hours of the morning and his irate wife stabbed him with a knife and hit him with a golf club. 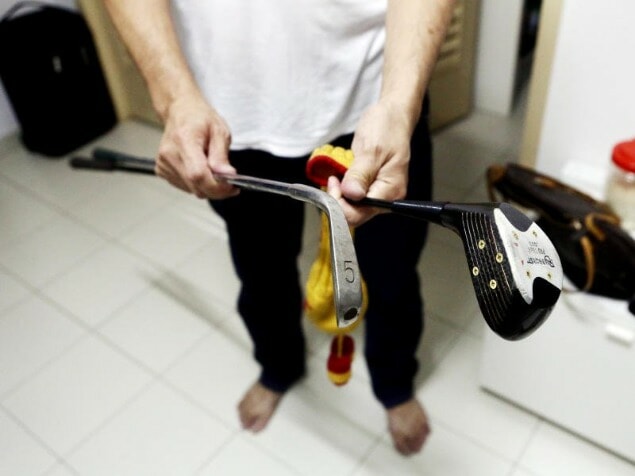 Shocked, he quickly ran to the living room and made a report as he was injured while the daughter who had woken up restrained her mother. Zhong said, “I’m very busy with my job as I often have to leave the house before the sun rises and come home when it’s late. My wife has often complained that I am always not home and we have argued over this many times.”

Doctors said that Zhong’s injuries were quite severe as he had bleeding in his brain (cerebral haemorrhage) and he couldn’t see out of his left eye temporarily. He would need to go to the hospital for eye surgery and other check-ups later. Meanwhile, his wife has been arrested and is currently undergoing mental evaluation in the hospital. Zhong said that his wife was a housewife and only worked part-time jobs sometimes.

Oh dear, hopefully, Zhong can get well soon and his wife is properly punished! 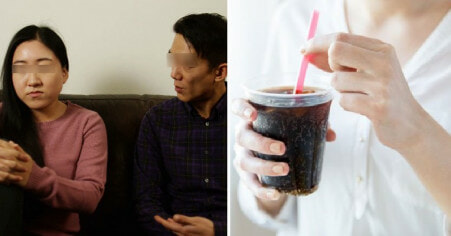