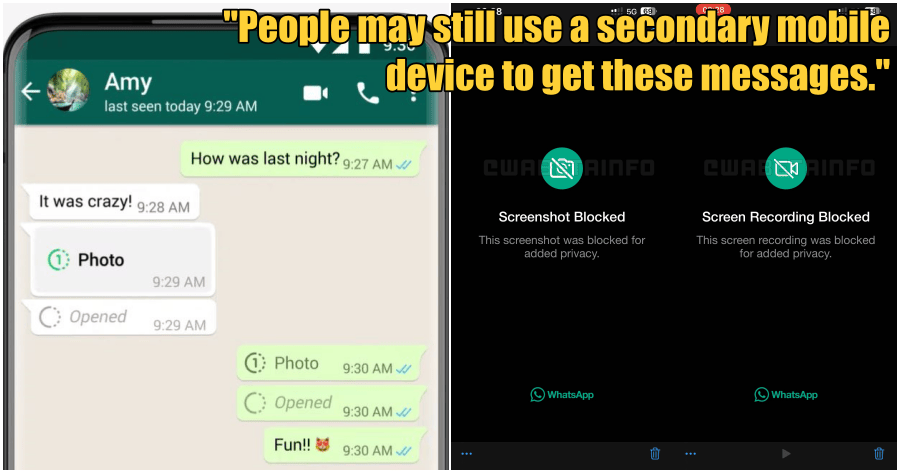 If you are an avid user of social media applications, you would know that the “view once” or disappearing photos and videos feature have become more common over the years.

Last year, WhatsApp hopped on the bandwagon and rolled out a new option called “View Once”, which allows users to send photos and videos that disappear after they are opened by the receiver.

Now, the popular messaging platform is taking things up a notch by blocking screenshots and screen recordings for “View Once” images and videos.

According to WABetaInfo, WhatsApp will show a message saying that the capture “was blocked for added privacy” should an attempt be made to screenshot or screen record a piece of content.

As shown in the photo below, the final screenshot or screen recording will also show this alert instead of the actual content, which protects the user who sent the image or video. 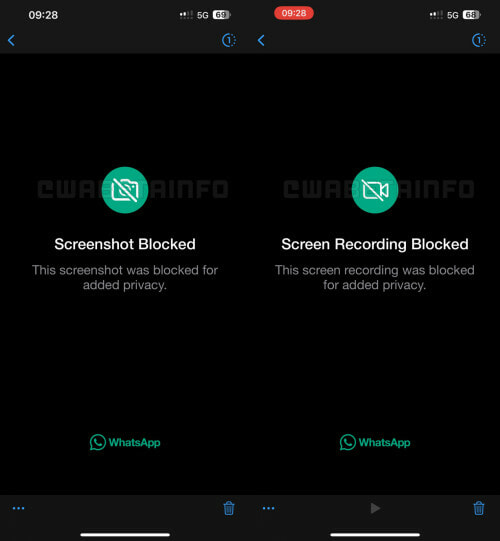 How amazing is that?! It was about time that WhatsApp turned up the privacy of their app.

Nonetheless, it is important to note that this is not a foolproof way to safeguard the content we send.

Users will also not be notified if an attempt to take a screenshot or screen record is made.

Currently, “the feature has been released to some beta testers (…) and it will be rolled to more users over the coming weeks.”

This feature will eventually become a standard for WhatsApp and cannot be disabled.

We love this new update from WhatsApp! Have you been waiting for this new feature too? 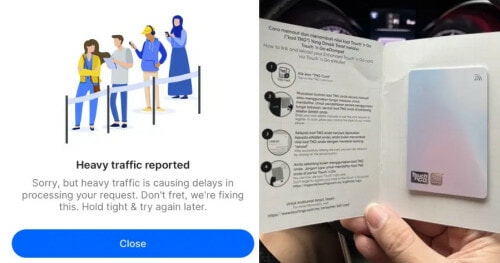