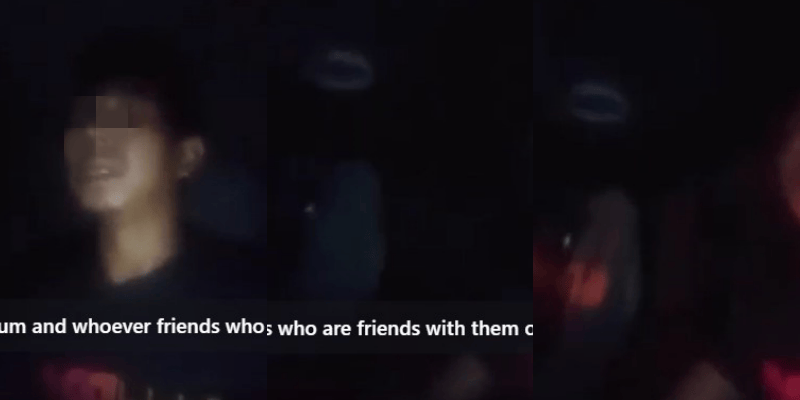 Now that’s what we call a ‘free’ spirit!

A lorry driver has left many people on social media shaken up when he claimed that a ghost was hitching a free ride in his lorry’s passenger seat as he was driving in the middle of the night.

The video, which went viral on social media, was said to have happen in the northern states of Malaysia.

As the man in the video revealed that the incident took place near Changkat Jering, Taiping, Perak, the 27-second video saw the man interacting with the entity and asking those watching his video to help him get rid of the being.

“I ask all of you out there, if there is anyone who left him at the side of the road… Please take him back.”

“I am still here with ‘him’. I have used up all my prayers to get rid of him, but it is not working.”

“I am almost at Alor Pongsu. I hope he gets off there.” 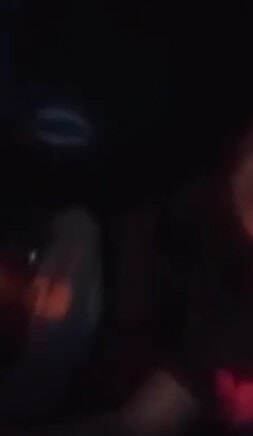 The video in question has went viral amongst lorry drivers on social media and has since captured the attention of mass media.

Let’s hope that incidences like this will not deter lorry drivers and other drivers from driving at night, and easing peak hour traffic. 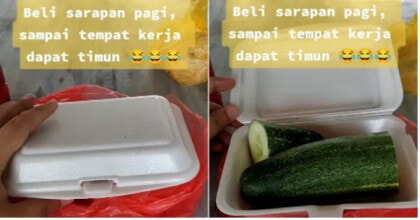