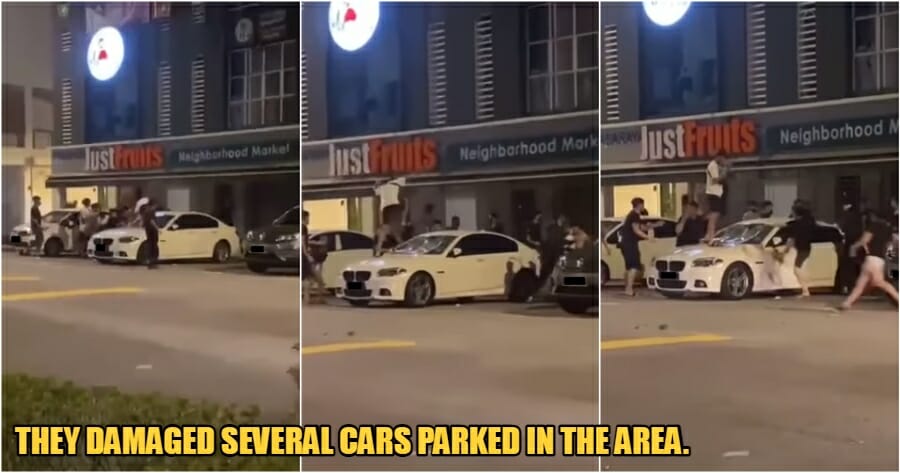 Twenty individuals suspected of being involved in a fight on Monday at Jalan Radin Bagus, Sri Petaling, are being hunted by the Royal Malaysia Police (PDRM).

In the incident, two groups of guys started rioting at around 2:30 in the morning as the complainant and a friend were eating at a stall. 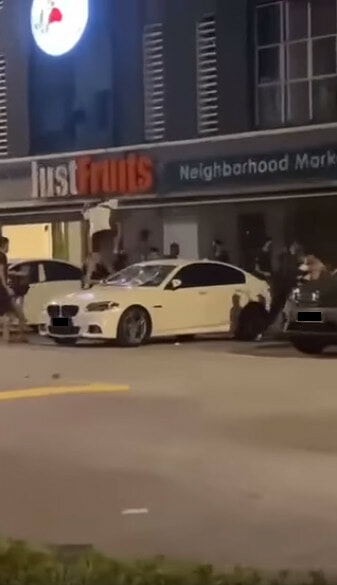 Based on a report by Utusan, Brickfields District Police Chief, Assistant Commissioner Amihizam Adbul Shukor said all the suspects were believed to be fighting with each other using iron weapons and bottles of alcohol.

He added that in the series of fights, the suspects also damaged several cars, including the complainant’s car, which was parked in the area. 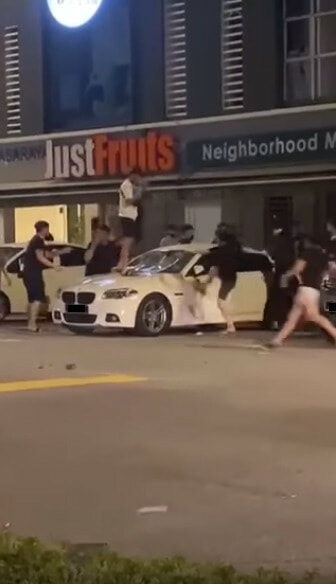 “The result of the inspection found that the complainant’s car suffered damaged to the rear window and the right rear passenger mirror,”

“The case is being investigated under Section 427 of the Penal Code,” he said.

You can also check out a video of the riot here: 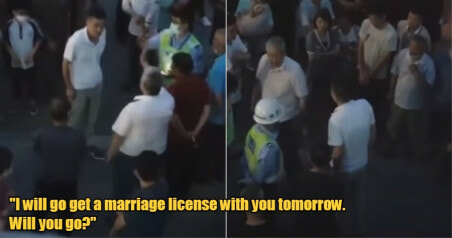