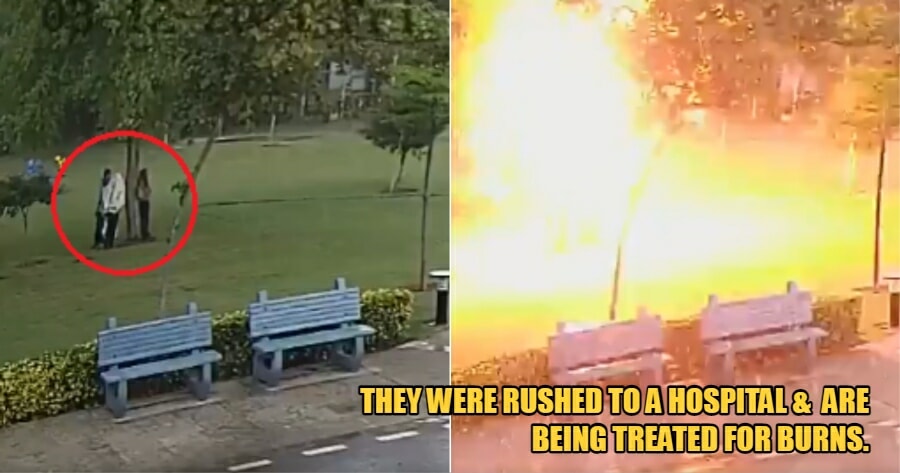 Has anyone ever told you to never stand under a tree when it’s raining?

Well, here’s a reminder as to why you never should.

Four horticulture staff members in Gurugram, India, were struck by lightning while they took shelter under a tree as it rained. Sheela Bhatt शीला भट्ट took to her Twitter account to showcase the horrifying incident.

In the video, the four men could be seen standing around the tree when the lightning struck in a huge fireball. The first three immediately fell to the ground following the strike, while the fourth stood eerily still against the tree for a couple of seconds before also falling over.

And while the impact looked deadly and nearly impossible to survive, they were rushed to a private hospital and they all pulled through and are being treated for burns, as reported by India Today.

You can check out the petrifying video here:

Please, always remember to never stand under a tree when it rains. 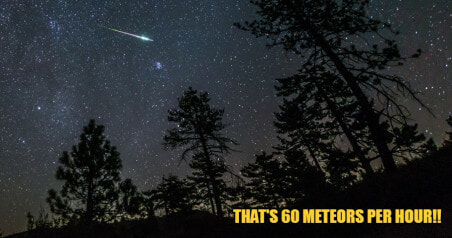