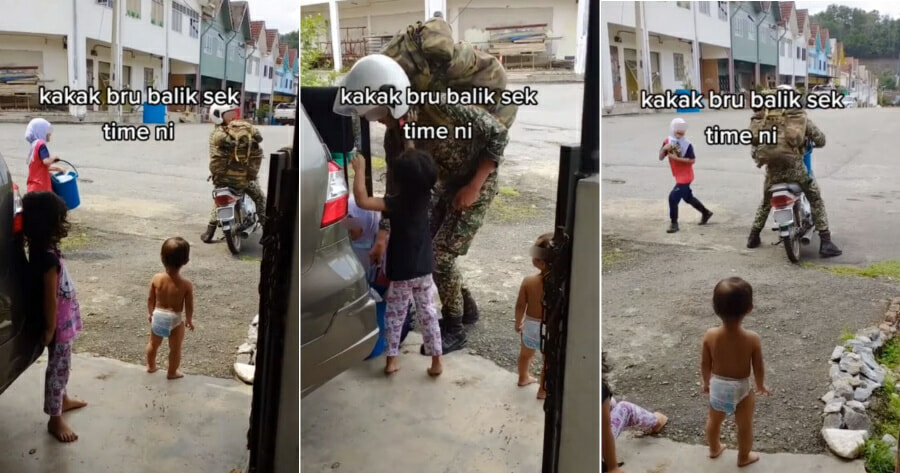 Children hate seeing their parents heading off to work, especially when their work keep them away for long periods of time.

One little girl was so saddened that   her soldier dad had to leave for his duties, she decided to try and grab his things from his motorbike to try and stop him from going.

They wrote, “The sacrifices of a father.”

In the video, it is explained that the girl had just arrived home from school when she saw that her father was leaving for his duties as a soldier.

He had packed a huge bag and also had a pail full of his personal items, which he placed on the ground next to his motorbike. 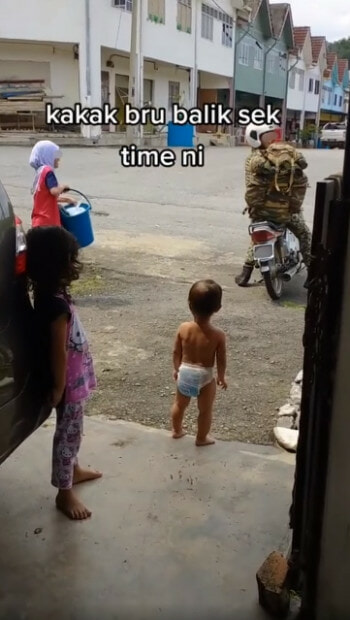 With her eye full of tears, the little girl ran up to him and grabbed his pail before running back towards their house, in an attempt to prevent him from leaving.

As the father tries to take the pail from the little girl, her younger sister tries to help her by trying to stop their father from taking the pail. They both could sadly be heard crying, “Father! Father!“. 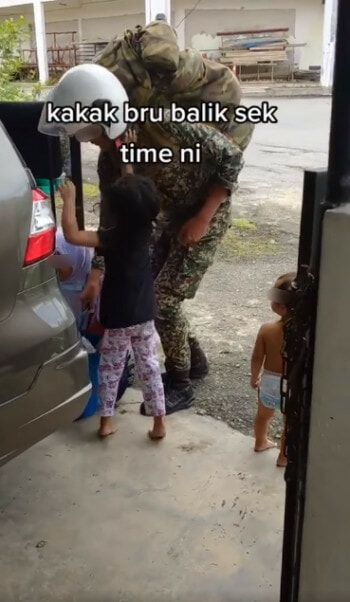 After the father managed to get his pail back and return to his motorbike, the girl ran up to him and grabbed another one of his items before the video ends. 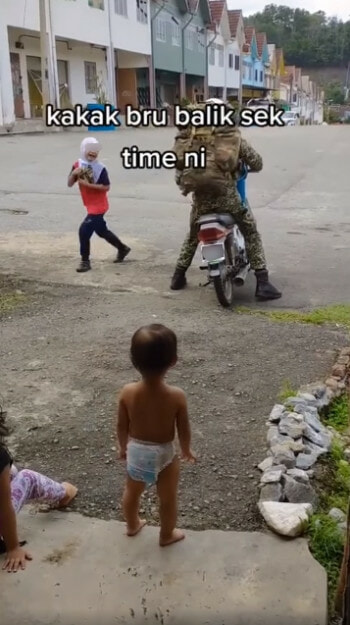 It’s truly saddening not only having to see how the children were begging for their father not to leave, but also having to consider how the father must have felt.

It is understandable that parents have jobs that sometimes takes them away from their family. But, at the end of the day, they do such jobs to put food on the table for their loved ones and to ensure that they are taken care of.

You can watch the saddening video here:

What do you think of the poor girl’s effort to keep her father with her family? Share your thoughts in the comment section.

Also read: Mum Leaves Son In Tears After She Purposely Ordered Him A Textbook-Themed Cake For His Birthday