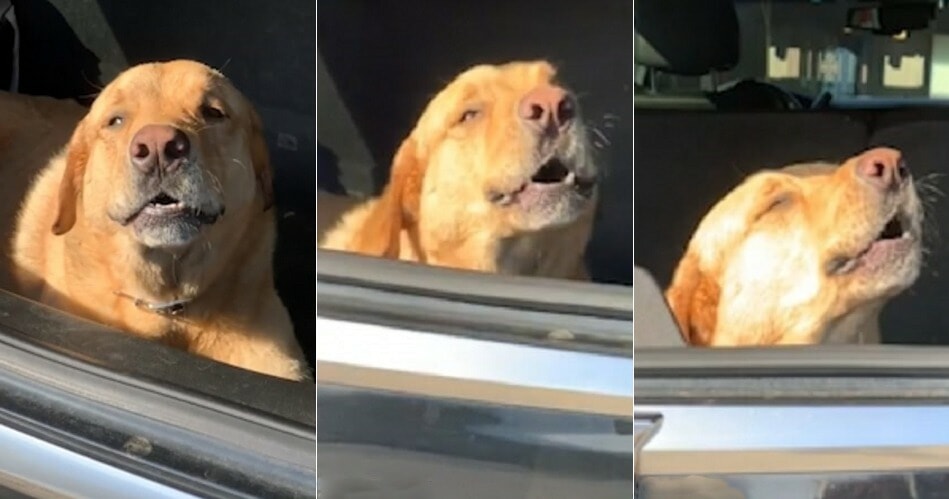 This is too cute for words!

A dog, Golden Retriever was seen having the time of his life after he was injected with anaesthetic for surgery, wrote Daily Mail. Scout the Goldy, had to get surgery because he had developed a hematoma, which is generally a group of clotted blood that forms after an injury in the blood vessel walls.

Scout developed hematoma after he continuously scratched his allergies and ear infection. Therefore, he had to get surgery to get rid of the hematoma. In the video, Scout can be seen clearly high in anaesthetic as he lies across the car’s boot and lets out a long howl. 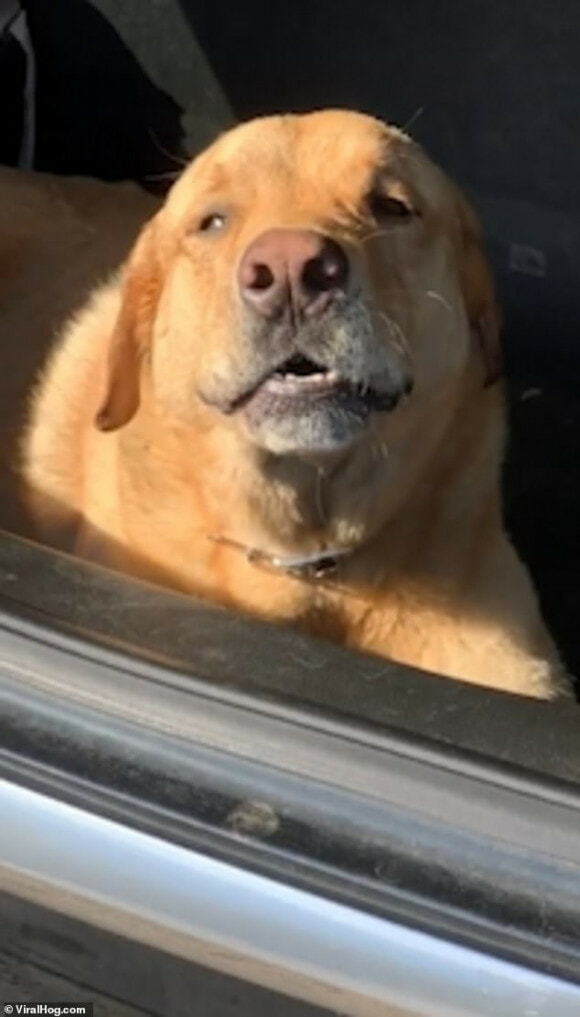 But, after a while, Scout’s howl becomes even deeper as he calls are slowed down. Then, he growls at the camera as it got close to his wet nose. The person who was recording the video asked,

“Are you drunk? Not looking so good.”

Clearly, those remarks had little to no effect on Scout as he gave a blank expression and then looked away. You can watch the video below:

His owner – who is from Washington, USA – said that Scout is nothing but a big sweetheart because he “loves to romp and frolic through the forest and is normally a very vocal dog, always talking grumbling to people when he is socialising”. Aww, such a precious boy!

Well, I hope that Scout gets well soon so that he can fully live out his doggo potential because Scout is a precious boy that only deserves the best. 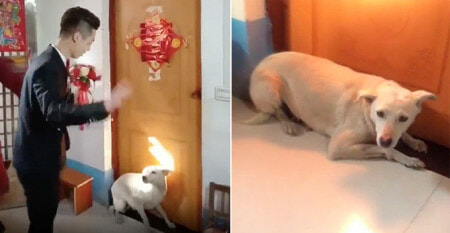