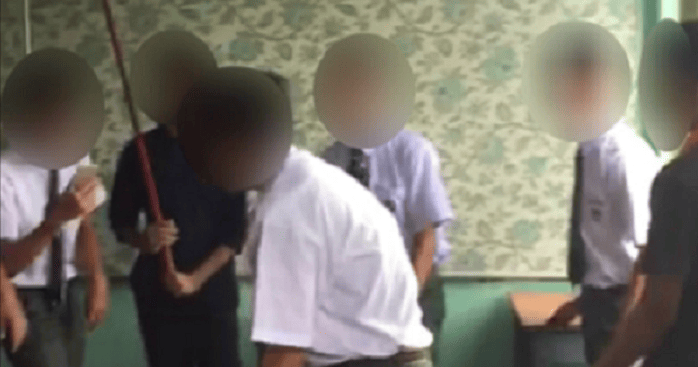 We are all aware of the ‘birthday bash’ tradition, right?

It is an age-old tradition where we would lovingly ‘bash’ our friend on their birthday after wishing them. With that said, everyone who had either been the basher or the receiving end of the ‘bash’ would know that the beatings aren’t so severe because in the end, no one gets hurt.

However, a recent viral video that has been circulating on social media shows eight Form Five students from Shah Alam severely beating up one of their friends in the name of his ‘birthday bash’. This incident took place last month (March 2018), reported NST. 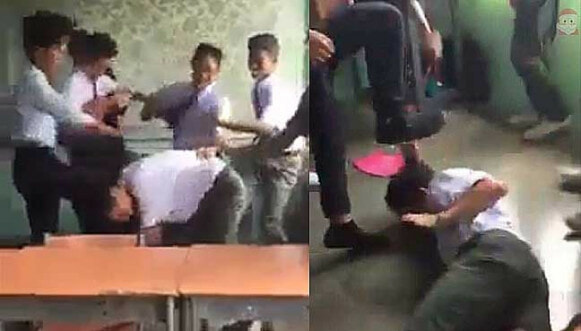 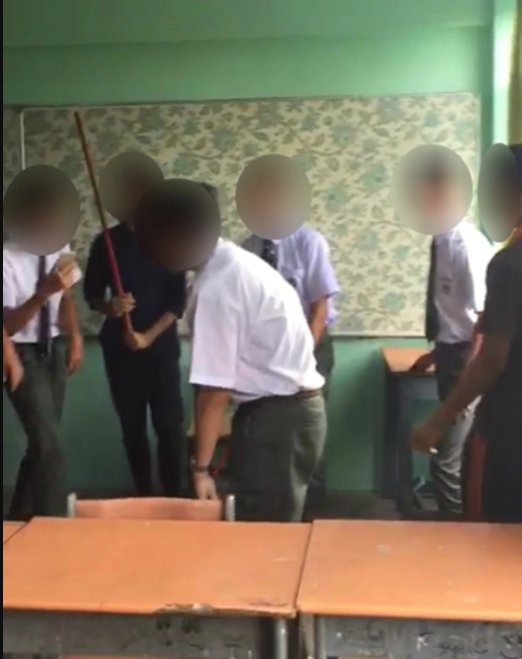 In the 29-second video, the Form Five students can be seen first singing the ‘Happy Birthday’ song for the birthday boy before they began bashing the poor fella by kicking and hitting him with a broomstick.

Like in any other school, it is believed that this practice is ‘common’ and that the birthday boy had allegedly consented to the bashing. Hmm, I don’t think anyone would give such consent!

However, when NSTP called up the school, they denied the existence of that tradition. The school said that the only known birthday tradition is flour-throwing. According to them, they only knew about this ‘birthday bash’ last Friday (13 April 2018) when it went viral.

As of now, the student still has not come forward with any reports on the matter.

Also, the school authorities couldn’t get in touch with the student but a report was made to the Selangor State Education Department in regards to the issue. 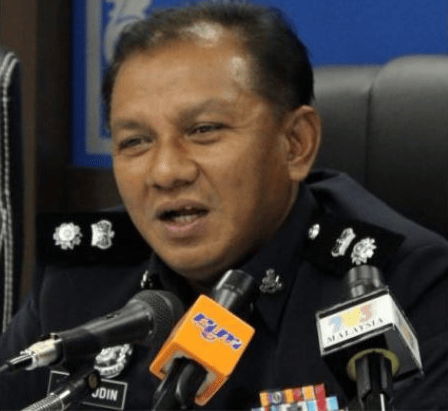 On the other hand, according to Shah Alam’s district police chief, assistant commissioner, Baharudin Mat Taib, a police report had not been made yet.

“Police have yet to receive a report on this incident. But if there is a report, we will investigate before taking further action,” he said.

Meanwhile, deputy education minister, Datuk P. Kamalanathan told reporters that he had instructed the state education department to investigate the incident and submit a report on the incident. Looks like they’re getting to the bottom of this matter! 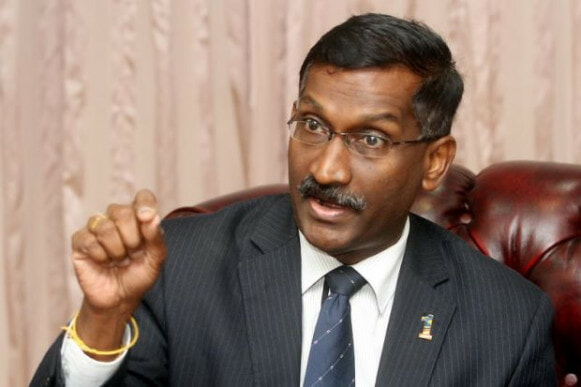 “We are in the midst of investigations and when it is completed, we will inform of its progress,” said Datuk P. Kamalanathan when he attended Carnival #StandTogether at Setia Alam.

Well, these boys have certainly taken the ‘birthday bash’ tradition a little too far – and a little too literal as well!

Hopefully, the school and authorities will take appropriate action in punishing these students for their intolerable behaviour. Beating someone up in the name of fun and games is not okay! 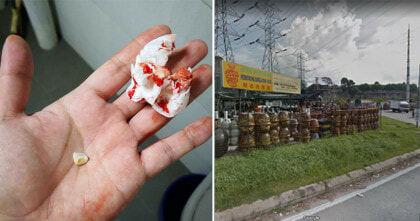