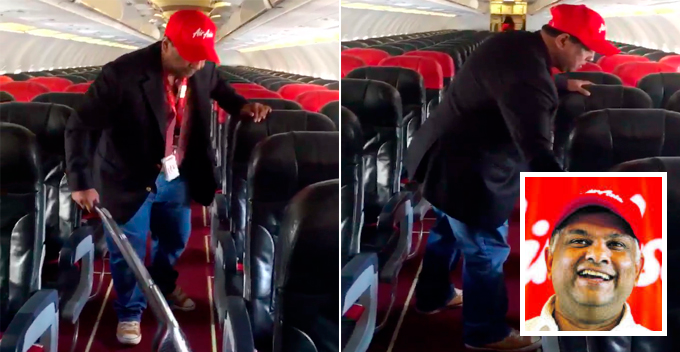 The AirAsia Group CEO, Tony Fernandes has always have some tricks up his sleeves when it comes to his unorthodox management style.

Just yesterday, Tony was put into limelight again after a 23-second video of him was uploaded on Twitter by Aziz Laikar, an employee of AirAsia. The caption of the post sounded like this:

“One extra crew on board flight AK6306 to Langkawi. Well done on keeping it super clean.”

As you guys would’ve have probably guessed it, the ‘one extra crew’ was referring to none other than Tony Fernandes himself!

Being a humble and low profile guy, Tony dressed up casually in a shirt and a pair of jeans. On top of that, he also wore a blazer and his iconic red cap with ‘AirAsia’ written on it. I swear every time I see him on social media, he’s wearing the red cap. 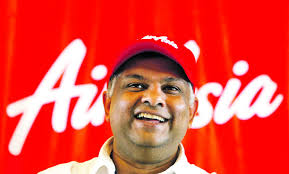 In the video, he wasn’t inspecting the plane, but he was holding a hoover and cleaning up the carpet on the floor! 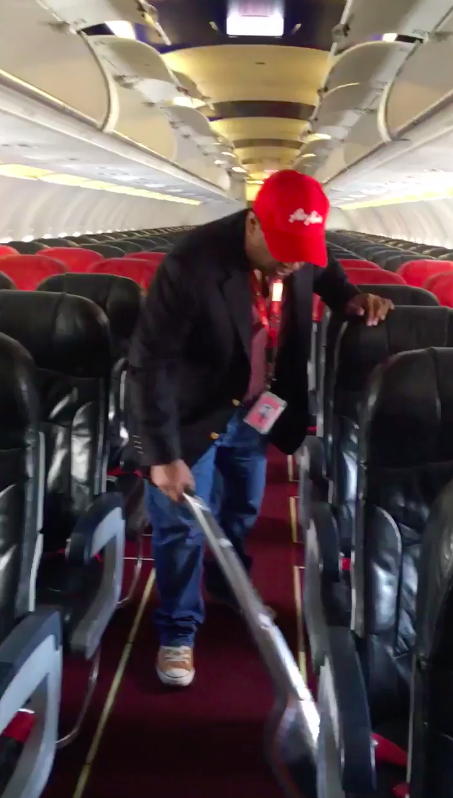 He was meticulous and patient in vacuuming the carpet as he was scanning the floor for dust to be removed. That’s the true definition of leading by example guys. 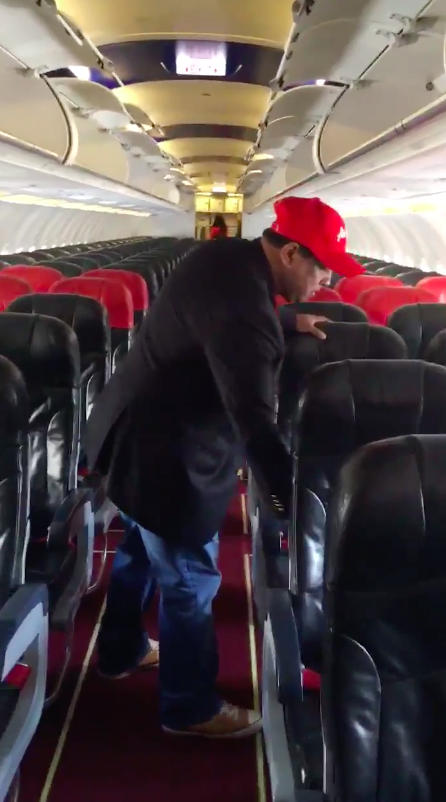 Tony really practiced what he preached because back in 2010, according to FMT, Tony himself told BBC:

“If you sit up in your ivory tower and just look at financial reports, you’re going to make some big mistakes.”

Besides, he also said that he would take a few days off every month just to work on the ground or interact with the cabin crews because he sees his employees as the biggest asset of the company.

After this video went viral on social media, some salty netizens said that it was all for show.

“He’s looking for free publicity. If he loves cleaning so much, do it discreetly and don’t let anyone take his pictures or videos,” a netizen said.

Aside from salty comments, majority of the netizens applauded Tony’s leadership.

“What a humble man! Salute to you sir!” a Facebook user commented.

“Leading by example, this is how a good boss should behave like,” another user said.

From giving free seats to vacuuming carpet, you sir, deserve a medal. 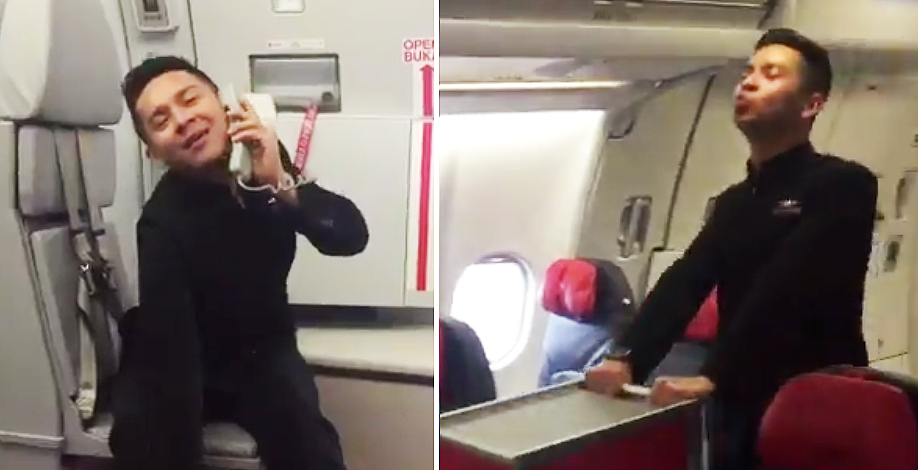