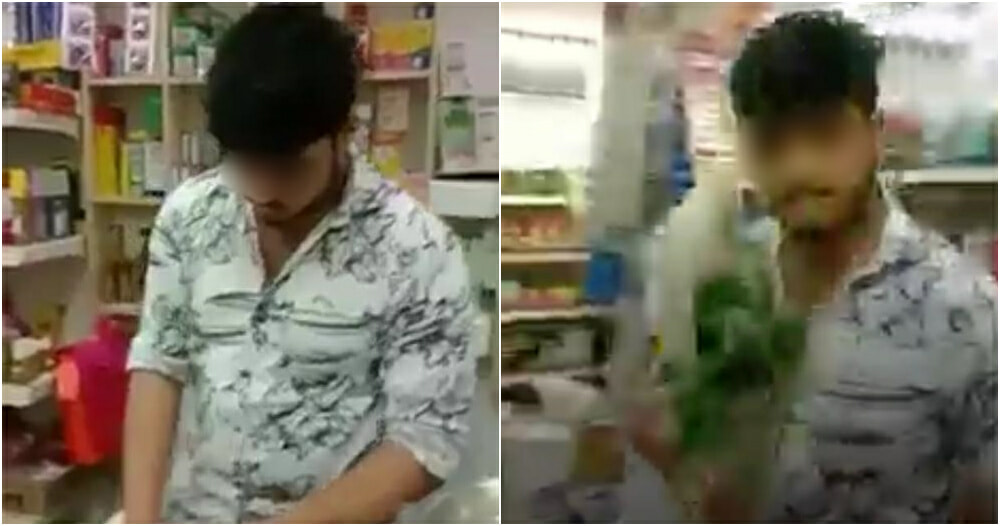 A video of a female customer getting beaten by a sundry shopkeeper has gone viral on social media since last Tuesday, 27 April.

According to Harian Metro, the customer was beaten with a vegetable after questioning the price of the drink that was being sold as it was not according to the actual price.

The victim was reportedly beaten by the shopkeeper, who is a teenage boy, with some vegetable that he was organizing in the store.

According to him, in this incident, the victim was 42-years-old and worked as a lorry driver.

“In the footage, the victim was not satisfied with the drinks sold at the 17-year-old suspect’s premises because it did not follow the actual price set by the manufacturer.

The young man involved acted aggressively and uttered abusive words and hit the victim on the head with vegetables,” he said in a statement today.

Mohamad Fakhrudin said the case was being investigated under Section 352 of the Penal Code. 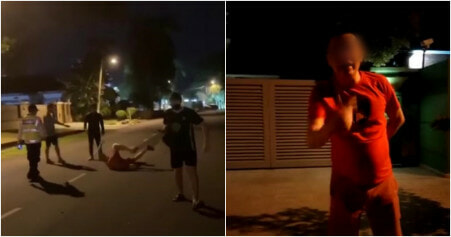