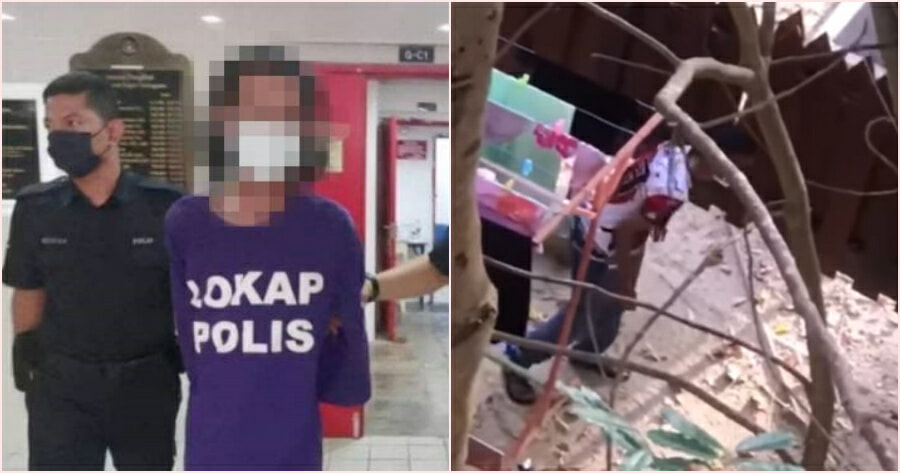 People have gotten caught for participating in illegal activities just to satisfy their fetishes.

The police have recently arrested a differently abled man (OKU) with hearing problems after he was suspected of stealing the underwear of female students at the hostel of a public university in Terengganu. 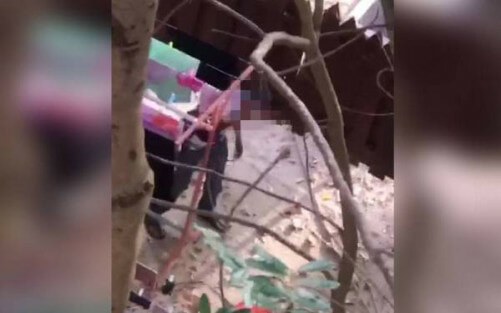 The hostel’s residents had filmed the man sneaking in the area as he looked to steal the underwear of the residents.

It was reported that the 37-year-old suspect was arrested in the female student’s residential block at about 7pm yesterday (25 January).

According to Kuala Terengganu District Police Chief, Assistant Commissioner Abdul Rahim Md, the suspect was caught after several female students had alerted the police after spotting him around the student dormitory building. 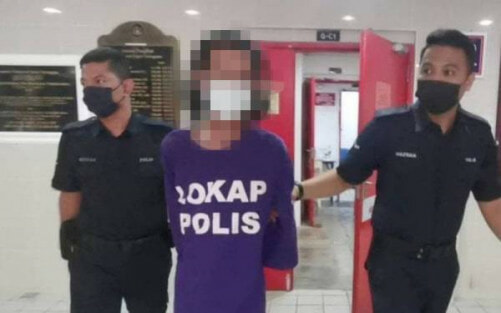 Abdul Rahim said the initial investigation found that the suspect did not have any previous crime record.

Meanwhile, the urine test conducted by the police against the suspect produced a negative result.

He may be punished with imprisonment for a term which may extend to 7 years or with fine or with both.

Netizens debate over the video

The short video clip went viral as it was circulated on social media platforms. Some netizens slammed and mocked the perpetrator for his underwear obsession.

Users even questioned whether or not his disability was legitimate.

“He’s has  issues with his hearing, but he can be seen to be running away just fine when the women were scolding him. What’s the correlation with hearing issues,” commented a user.

Another user asked, “Is that his medicine to heal his hearing issues?”

On the other hand, there are those who feel that he should not be shamed publicly and should be given a second chance.

“There’s no need to make this viral. I feel bad for him,” said a user.

Do you think that those who do such things should have their faces publicised and made viral? Let us know in the comments. 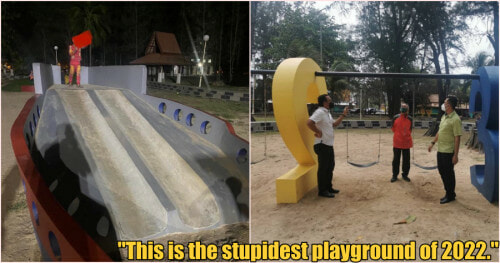