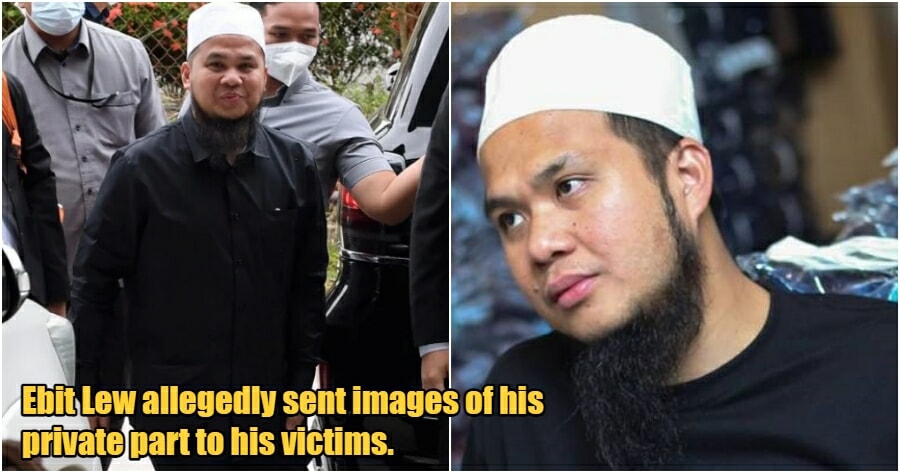 The trial for Ebit Lew’s alleged sexual harassment case continues today (September 27), and one of the witnesses had something to share with the court.

The first witness of the prosecution, Mohd. Fairuz Abu claimed that one of the victims was initially afraid and felt insecure to share information related to the case which was allegedly done by a local preacher, Ebit Lew. 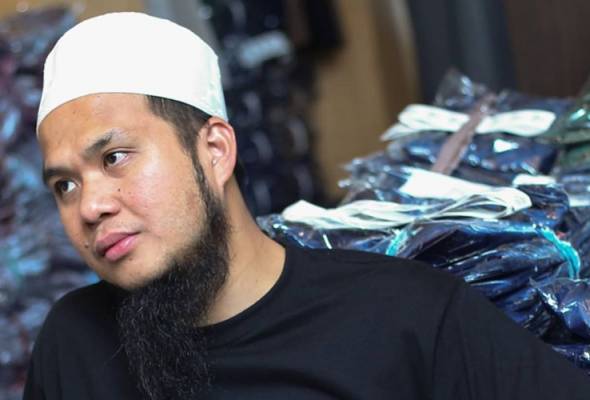 “Ebit Lew is a big figure”

As the victim viewed Ebit Lew as a big deal in the country and a figure who is well-known, she was hesitant to file a police report as the victim saw herself as a “small figure”.

However, after Fairuz managed to calm her down and convinced her, she asked to be given time as she would like to discuss the matter further with her husband. In August last year, a police report was finally made and Fairuz was called in to provide a further statement to the police, Utusan reported. 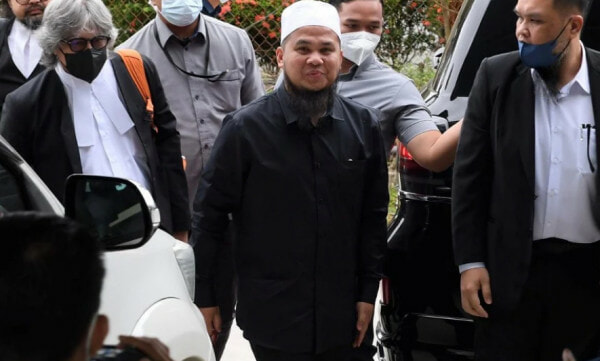 When the name Ebit Lew was mentioned, the victim immediately showed the screenshots of the conversation between the preacher and herself, which consists of lewd images and dialogues, including the alleged pictures of Lew’s private part.

Fairuz also said that he had urged other women who happened to be the victims of Lew’s alleged sexual harassment to reach out to me so that they could receive help, psychologically.

“Other than that, I also told them that I would help  them to report the matter to the police,” Fairuz added.

Since Fairuz put the word out, he had received multiple messages from women who claimed to be the victims of the preacher, and one of the victims is the woman who was reluctant to file a report given how much of a “big deal” Ebit Lew is.

Also read: “They are not mafias, they even hugged me” – Ebit Lew Welcomed With Open Arms in Brazil 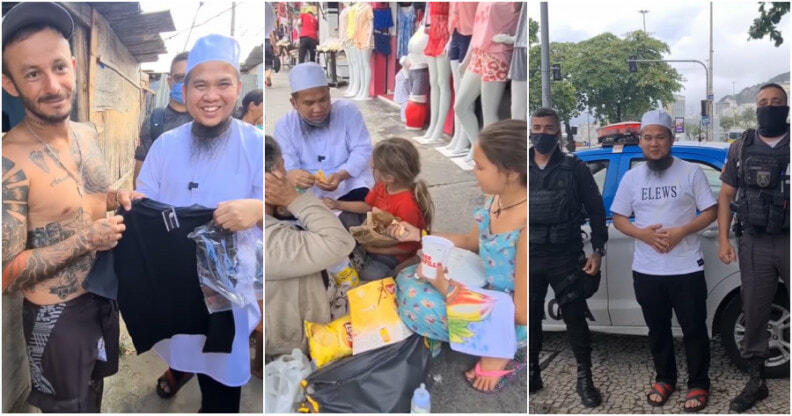