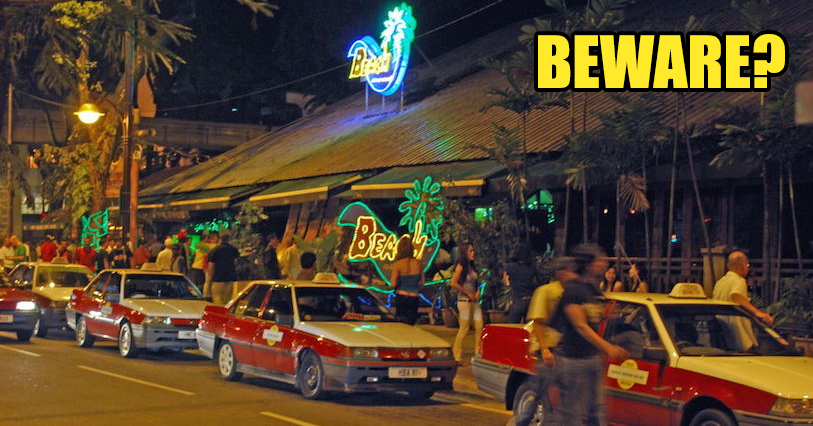 Most of us probably know the popular watering holes around Klang Valley and you’ve probably heard about The Beach Club along Jalan P Ramlee before.

It turns out that this entertainment outlet is really dangerous, if a recent statement released on January 12 by the US Embassy in Kuala Lumpur is to be believed. In the statement, the US Embassy has warned off all American citizens against visiting the nightspot and “officially designated it as an off-limits location to all personnel under Chief of Mission authority.” Sounds serious! 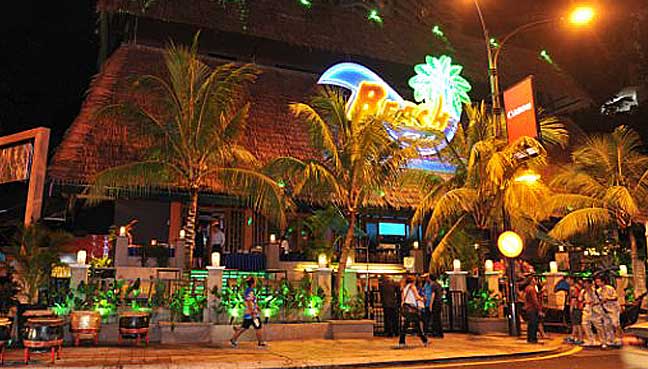 This decision was made as the embassy says there have been cases of “coordinated drink-spiking targeting foreigners in 2015.” They added, “This prohibition was not based on one singular event, but was developed after a careful review of historical events associated with this venue.”

Other advice they gave in the same statement include being alert, cautious and do not display their wealth. The embassy also advised their citizens to stay alert in places frequented by Western tourists. 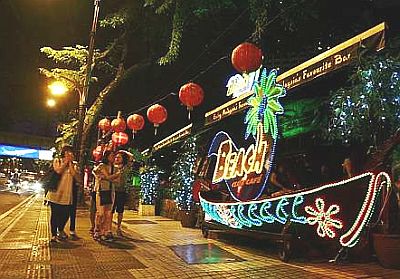 This statement has caused our Deputy Home Minister Datuk Nur Jazlan Mohamed to speak out about the incident and said that the warning was unwarranted as it would put Malaysia in a bad light.

According to NST, he said it was uncalled for and hope that the embassy only meant that as a warning to their citizens. Nur Jazlan added that they should have informed the police so that they could investigate this matter.

“This (drink spiking) happens at a lot of places, not only at this particular nightspot. I will ask the Kuala Lumpur police to investigate the matter and see if any reports were lodged by the victims. The problem with these cases is that sometimes, the victims do not lodge a police report but talk about it on social media instead. This makes it difficult for the police to investigate,” he explained. 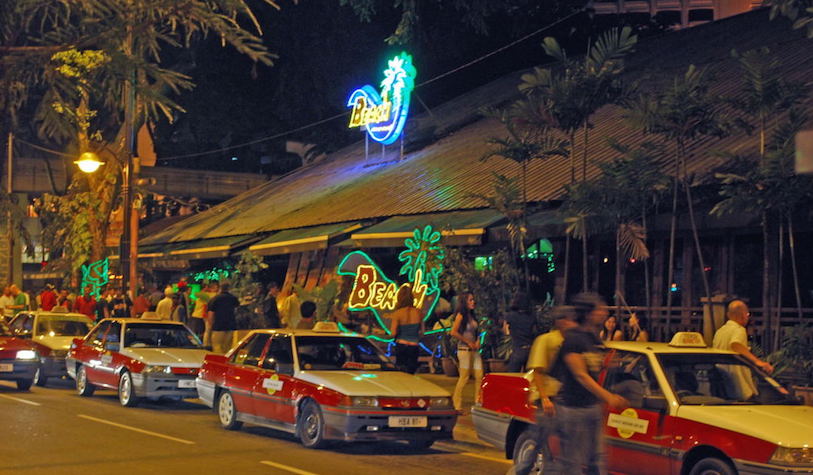 FMT reported that Beach Club has also responded to the statement and wants to assure customers that their safety is a priority.

“We strive to ensure the safety of our customers within the club at all times. We regret the recent statement by the US embassy and reiterate that the management of Beach Club Kuala Lumpur cannot be held responsible for the misconduct of any customer,” the club said.

Malaysians who read the news expressed their embarrassment that a foreign embassy had to warn their citizens like that and hoped that our authorities can do a better job at ensuring everyone’s safety.

What do you think about the statement by the US Embassy? 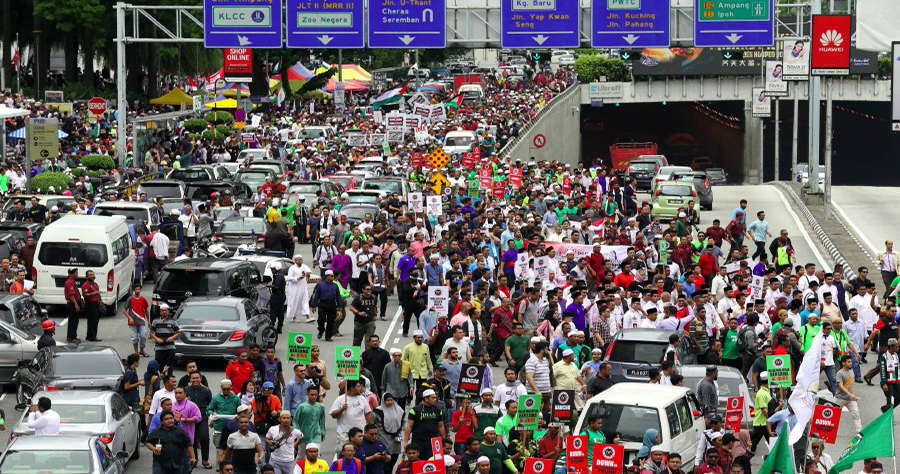