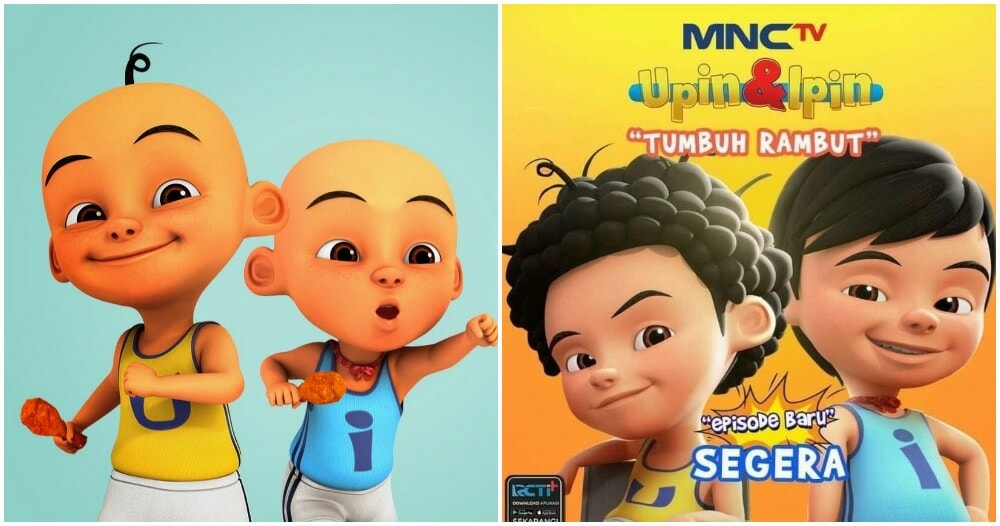 Upin & Ipin are two popular Malaysian cartoon characters whom we’ve been seeing since our childhood and they’ve always had a signature look. Upin with his “U” singlet and lone twirl of hair while Ipin with his “I” singlet, scarf, and shiny bald head.

Despite the change in animation, Les Copaque has maintained their looks until a character from the show, Fizi, insulted them for being bald. Les Copaque uploaded a video on their Instagram on 15 February where two characters were flexing their hair after using a cream but when Upin & Ipin enquired about them, Fizi simply dismissed them by saying they won’t have any use for it.

A post shared by Upin & Ipin | By Les’ Copaque (@upinipinofficial)

Following this outburst, the boys complained to their grandmother and thus Les Copaque started polling for suitable hairstyles for both of them. Well, as of yesterday (17 February), Upin & Ipin have been trending on Indonesian Twitter after the latest episode aired debuting the characters’ hair.

Are you ready for what you’re about to witness?

Immediately after the episode debuted, Indonesian netizens were the first to comment on their new look. However, it was soon revealed that the whole sequence merely happened in their dreams!

Nonetheless, it seems like Les Copaque is seriously considering this new look and have asked their fans if they would like to see Upin & Ipin bald or with their new hair.

Bald or a full head of hair? Which one do you prefer? Let us know in the comments section!

Also read: Parents Are Worried This Upin & Ipin Music Video Is Too ‘Sexy’ & Think It Should Be Removed 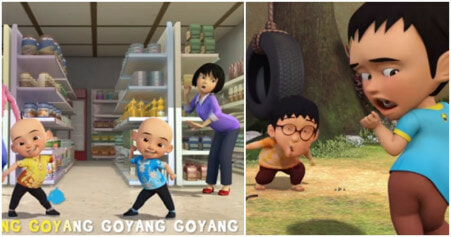