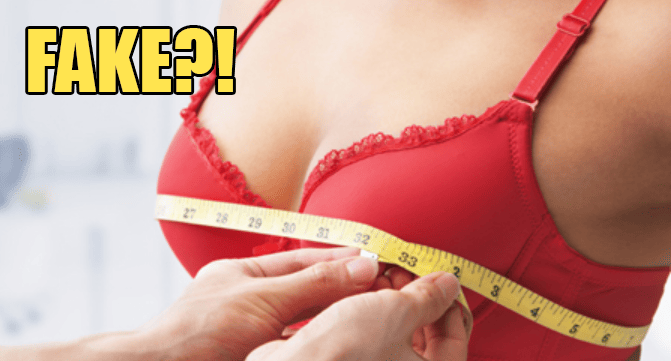 So, do Malaysian females really have the world’s second smallest breast size?

Well, upon further investigation, it looks like there are some contradictory arguments about the said study.

In a supposed research paper published in The Journal of Female Health Sciences, it revealed the major differences in breast size of women in various countries. However, there have been several people who pointed out that this study could likely be a hoax. 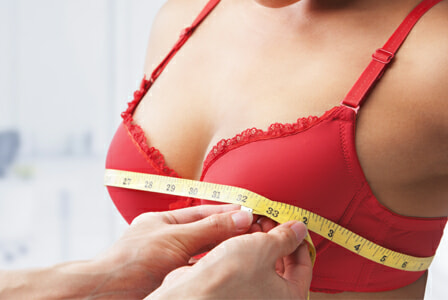 Though a very popular study which was published countless times over the years by publications all over the world (and we can see why!), a few individuals made a point to highlight why the research is not true. We did some digging and here’s the summary of our findings:

We need to give a big clap to whoever made the paper though! The carefully done piece could’ve fooled most people (including us for a bit) as it included citations, whatever format needed for a research paper, and a longgggg detailed account of how they did the study and its findings.

Other media publications who also published this news include The Sun, The Telegraph, New York Daily News, ABS-CBN, FHM and more.

Now that that’s debunked, I guess us Malaysian girls can breathe a sigh of relief and be proud of our nasi lemak bungkus! I mean, a research showed that men actually do not care about the size. As long ada lah! Korek anot boys?!

PS: We have since updated our previous article stating otherwise!

Also read: Study: Malaysian Women Have the Second Smallest Boobs in the World 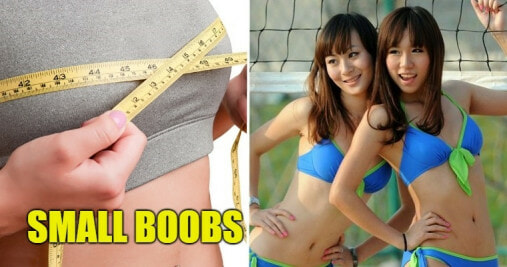