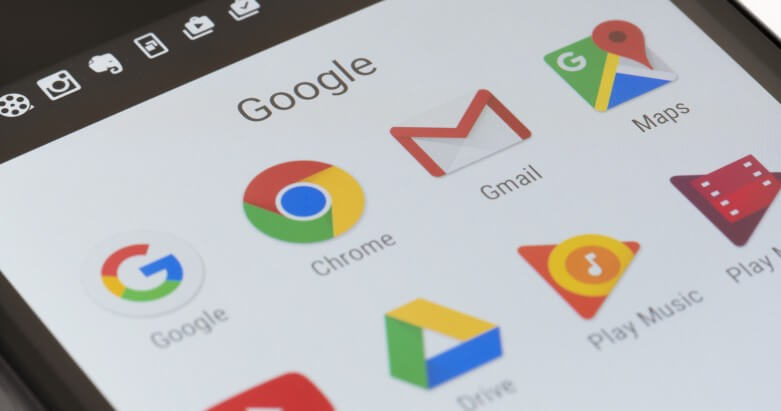 If you’re having trouble with your Gmail and Google drive currently, just know that you’re not alone. This is because The Star has just disclosed that this a worldwide phenomenon!

According to the report, they shared that people are unable to send out emails using their Gmail accounts. Not only that, some people have reported that they are unable to download attachments which came with their emails. 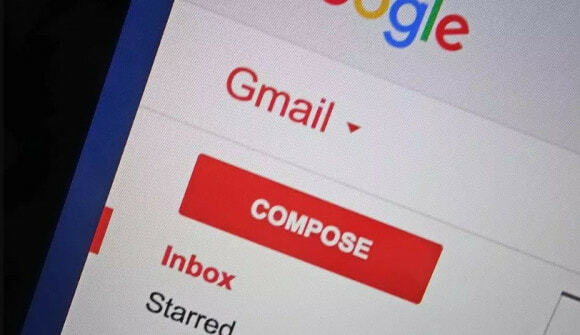 Earlier, at 10.53am, they said that affected users can access Google Drive but they are receiving error messages, high latency and other unexpected behaviours. Therefore, Google is working to solve the problem and they will provide an update by today (13 March 2019) at 1.44pm.

A recent update from Google at 2.13pm revealed that the problem with Google Drive has been fixed. Phew!

“The problem with Google Drive should be resolved. We apologise for the inconvenience and thank you for your patience and continued support.”

As for now, we have to keep our eyes peeled for more updates on Gmail as they did not reveal anything about it yet.

This is a developing story. Stay tuned for more information on this issue! 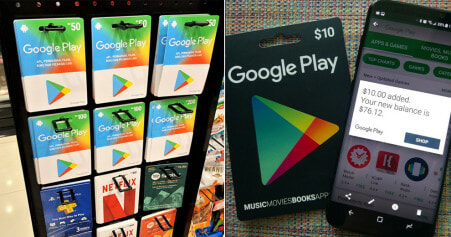