They say lightning never strikes the same place twice, but this woman would beg to differ.

On 28 September, a woman surnamed Ni, was enjoying her hotpot meal when she suddenly pulled out a paper-like object, which she claimed to be a sanitary pad from the pot. This appalling incident happened at the famous hotpot chain Haidilao in Shenzhen, China.

Following the unpleasant discovery, the restaurant manager explained to her that the ‘paper’ wasn’t a sanitary pad but a piece of paper that was used to wrap the meat. She didn’t buy the explanation and proved her point by putting the ‘sanitary pad’ with the actual meat-wrapping paper used in the shop side by side.

Do you think it’s a sanitary pad? 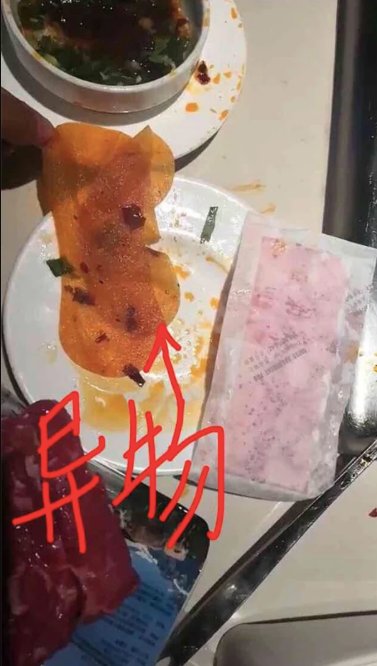 Anyway, she demanded compensation from the management but was rejected, which forced her to return the next day for another discussion. Being surrounded by hotpots, the negotiation got heated up, and Ni and her friend who tagged along started damaging the furniture around them.

The police had to be called in and she was asked to pay for the damaged property. Eventually, the restaurant agreed to refund 800 Yuan (approx. RM482) to Ni to bury the hatchet.

Like the never-ending Hokkien drama, Ni went to another hotpot restaurant the next day and claimed to have found another sanitary pad in the hotpot. This time, it was Chongqing Impression restaurant that had the pleasure of hosting Ni, and the manager wasn’t as nice as the first one.

The police were called in immediately because the restaurant suspected foul play as Ni demanded compensation over the same reason in two consecutive nights. Wahh, so lucky ar? 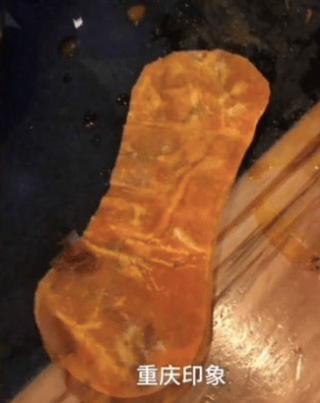 It was unclear how the second incident was resolved but when contacted by reporters, Ni told a different story.

Needless to say, Ni had shared the pictures of the sanitary pad online and stirred up a commotion. Some criticised the hygiene of the restaurants while others saw her as a scammer.

Did Ni really find sanitary pads during both occasions? Let us know what you think in the comments! 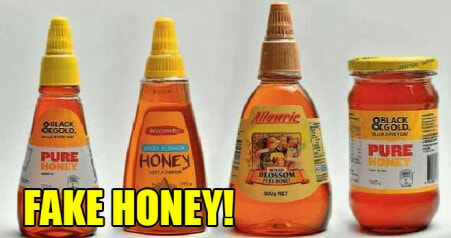