The invention of e-hailing apps have brought huge convenience to us. They’d estimate your ride fare and locate a taxi from our surrounding area so our arm won’t be sore from trying to hail every taxi that drives past us.

However, one Singaporean had a less than satisfying service from an Uber driver and took to Stomp to share his story. 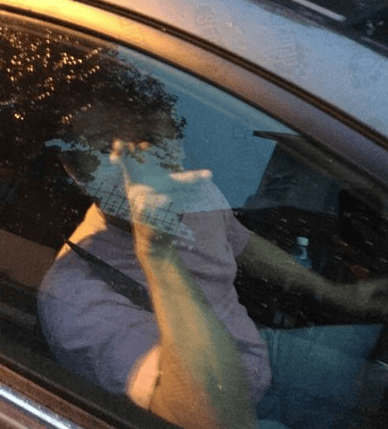 The ride itself was reportedly late to begin with, as it arrived at an incorrect destination. Late never mind, but it seemed clear from the get-go that the driver was an insufferable man as he got impatient and upset when the passenger tried to help by providing the directions over the phone.

When he eventually arrived at the pick-up spot, the sulky driver refused to greet his passenger and his girlfriend. So, it’s quite apparent it’s going to be one of those rides… but that’s just the start.

Showcasing his attitude, the driver rudely retorted “Why don’t you come and drive?” when his passenger tried to show him a shortcut. W-o-w. Maybe I would’ve jumped out of the moving car at this point rather than spending another minute with this man.

Seemingly on a roll of bad behavior, the driver started using wrist trainers while on the road. And it had gotten so bad that at a certain point, he was using it with both hands and was steering with the car only with his forearm! So of course, the passenger took pictures of the incident as proof and record of the hazard. 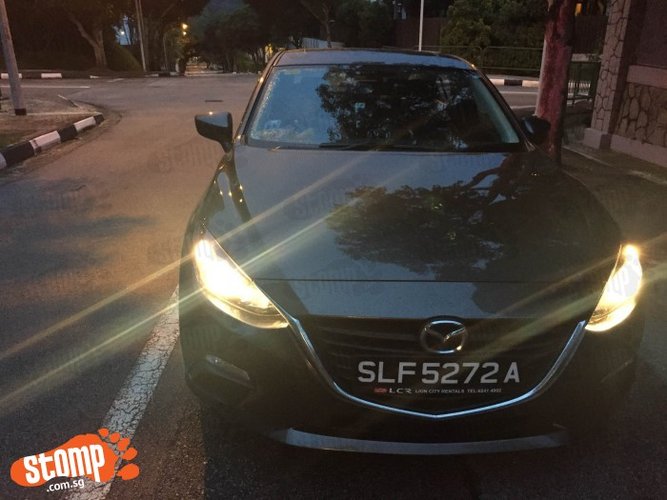 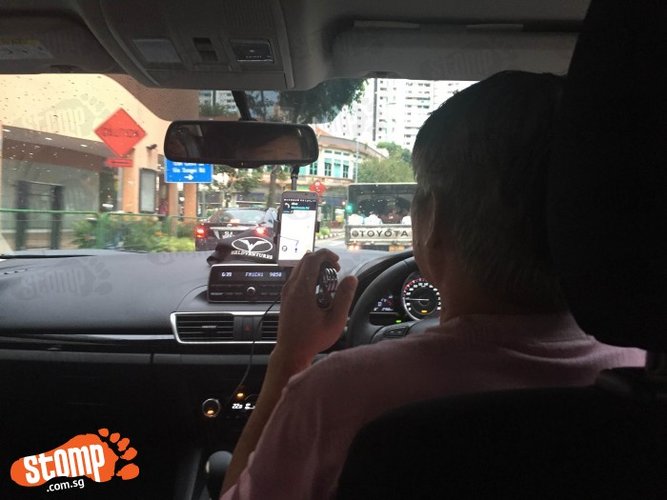 “My girlfriend saw him doing this constantly and urged me to tighten my seat belt,” he told the publication.

However, the passenger’s actions did not go unnoticed as the driver then got down to confront him.

According to the passenger, that was the censored version. We are assuming that there wouldn’t be enough special characters on the keyboard to cover his string of profanities.

The passenger made an official complaint to Uber and a police report of the incident on Sept 21.

“I believe that if you have a problem with an individual, you take it up with that person, rather than threaten your family, and if this driver is still allowed to drive Uber, Grab or even a taxi, it could be an extremely dangerous situation for anyone whom takes his vehicle,” he said.

No response from Uber has been reported just yet. Hopefully they would forever ban this man from driving passengers on the road again. This is not the first horrific Uber experience reported. Just a few months ago, Malaysian user unfortunately had the ‘worst experience’ ever with his ride. 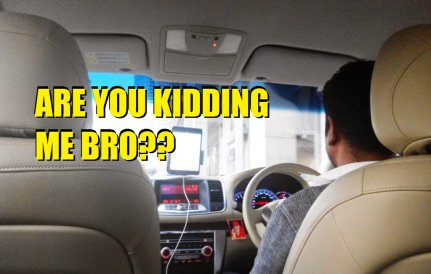