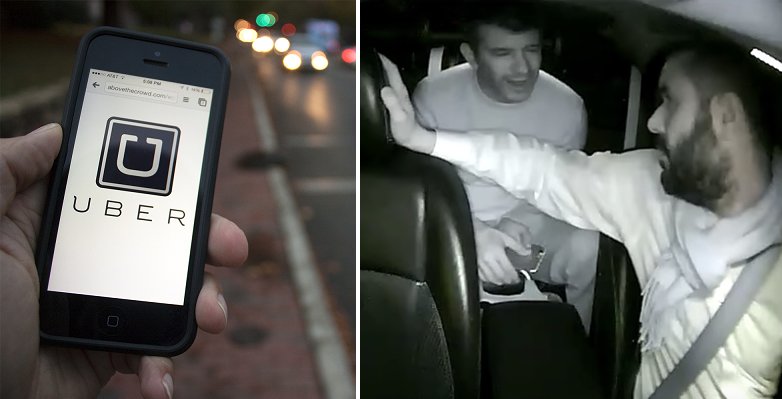 Recently, Uber’s CEO, Travis Kalanick was put on the spotlight after he got into an intense argument with one of the Uber drivers, Fawzi Kamel and the whole incident was recorded by the dashcam.

According to Bloomberg, Travis was travelling in San Francisco and accompanied by 2 female friends in the car.

After reaching their destination, his female friends exited the car while Travis shook the driver’s hand and had a quick conversation with him.

Their friendly conversation quickly escalated into a heated argument which revealed the hot-tempered side of Travis.

Apparently Kamel as an Uber driver was not happy with the policy that drastically reduced the income of the Uber driver.

From the video, Kamel can be heard saying,

“You’re raising the standards and dropping the price.”

“We had to, we have competitors out there. If I didn’t do what I did, we would’ve been beaten by them (competitors).”

The not-so-friendly conversation carried on for about over a minute with Kamel expressing his woes while Travis as the CEO of the company, defending the decisions made by the company. 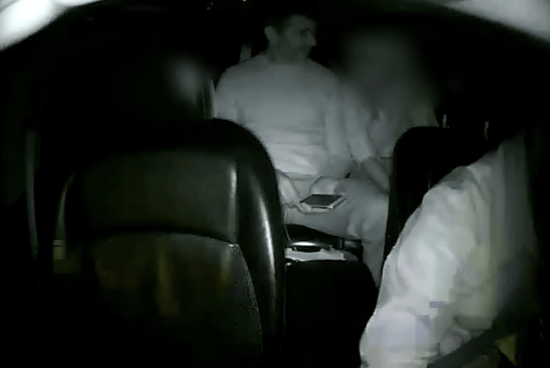 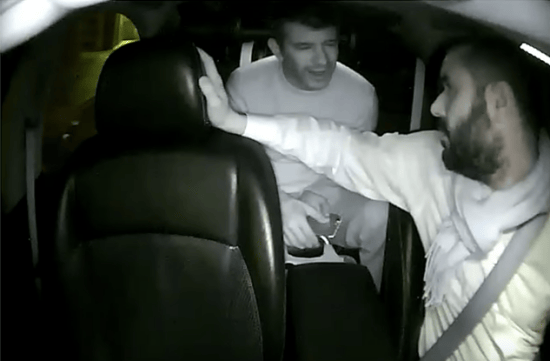 At one point, Kamel was heard saying:

Obviously Kamel pinned his bankruptcy on Travis and it got him mad, really mad.

Travis dismissed the driver’s claim with ‘bulls**t’ and then told him:

“You know what? Some people don’t like to take responsibility for their own shit. They blame everything in their life on somebody else.”

He then exited the car and slammed the door angrily after wishing the driver ‘good luck’.

The video went viral on the Internet and was viewed over 2 million times. Travis had also stepped forward to offer an apology for treating the driver in such a disrespectful manner.

In his statement, he wrote:

“It’s clear that this video is a reflection of me – and the criticism we’ve received is a stark reminder that I must fundamentally change as a leader and grow up.”

“This is the first time I’ve been wiling to admit that I need leadership help and I intend to get it,” he added.

To a certain extent, many agreed with Travis that people should man up and take responsibility of their own lives, but perhaps with less rage since he still represented the company. 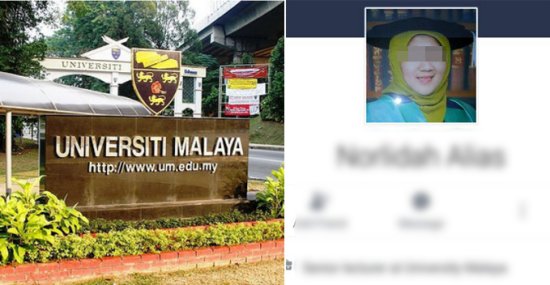