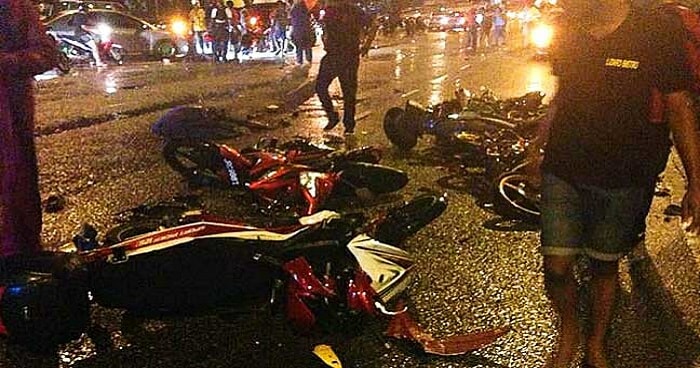 What a tragic turn of events!

According to AsiaOne, a fatal accident took place on Jalan Johor Baru-Air Hitam near Skudai this past Saturday (8th July) at 4.15 am.

“Initial investigations show that a group of motorists were assisting the victims from a separate incident when the car ploughed into them,” stated Johor Baru North OCPD ACP Mohd Taib. 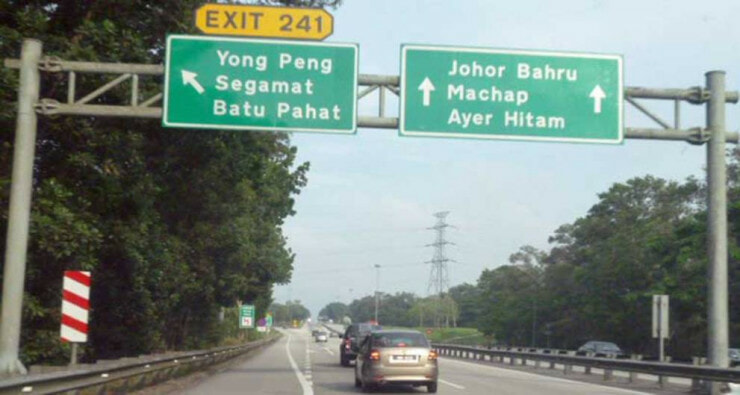 Five motorcyclists who were reportedly on their way to Singapore, stopped when they noticed a car crash and decided to help, according to Free Malaysia Today.

The motorcyclists stopped on the inner lane of the road to help move the vehicles.

When they got down, two of the motorcyclists were tragically killed when a Proton Persona crashed straight into them before veering into the second lane and crashing into another vehicle. 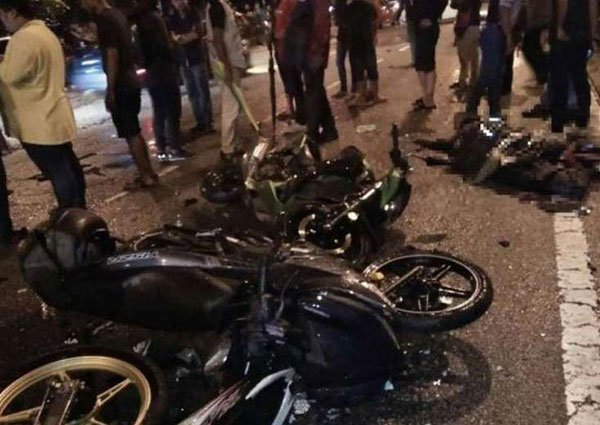 The two people involved in the previous accident and another person survived this crash with serious injuries.

The good Samaritans who perished in the tragic accident were identified as S. Logess and R. Surendran, who both worked in Singapore.

“The bodies of the two victims were sent to the Sultanah Aminah Hospital here.”

The driver of the Proton Persona escaped with minor injuries and has now been remanded to assist in the investigation.

Our condolences go out to the families and friends of the two good Samaritans who tragically passed away in this accident. 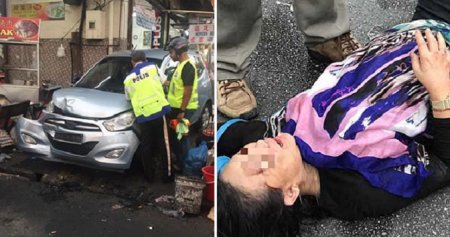