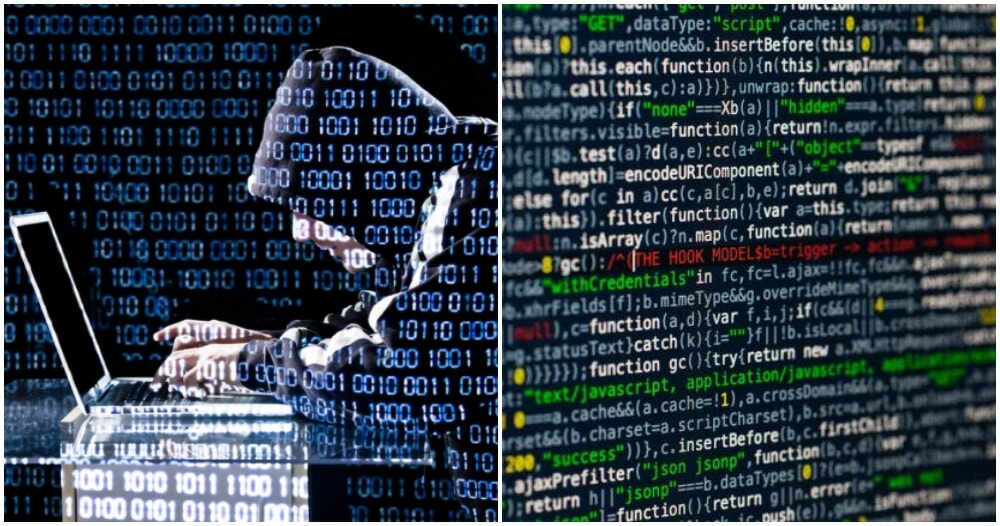 Two Malaysians were along with five other people from China who were indicted by the Department Of Justice (DoJ) of America. They were suspected of running a global hacking operation that involved hundreds of companies and organisations worldwide. 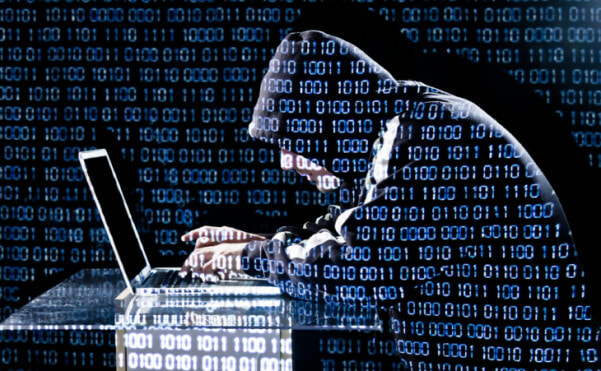 According to the documents from the court, the two suspects who are local Malaysian businessmen were arrested on Monday (14 September). The DoJ has also requested for the process of extradition. However, the five other suspects from China still remain free.

Astro Awani also reported that the stolen data is used for blackmail and also sold in the black market.  The two Malaysians were believed to be working with hackers from China to steal and launder money through online games. Among the tactics used by them is by stealing items from the game (in-game items) and selling them in the black market.

The two along with the hackers from China attacked video game firms in America,  France, Japan, Singapore, and South Korea.

“Two of the Chinese defendants stand accused with two of the Malaysian defendants of selling those resources on the black market through their illicit website.” Deputy Attorney General Jeffrey Rosen said as reported by BBC.

The cyberattacks were traced to groups named  Advanced Persistent Threat 41, Barium, Winnti, Wicked Panda and Panda Spider. Tech companies such as Verizon,  Microsoft, Facebook and Alphabet also assisted the authorities with the investigation.

Also read: Malaysians’ Netflix Accounts are Secretly Being Hacked for RM10, Read to Check If You’re One of Them 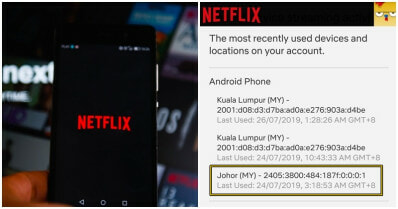