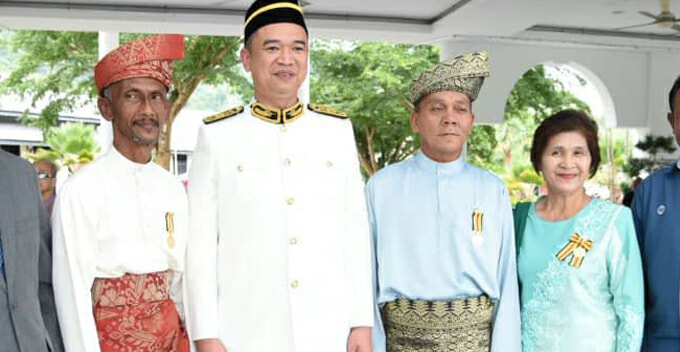 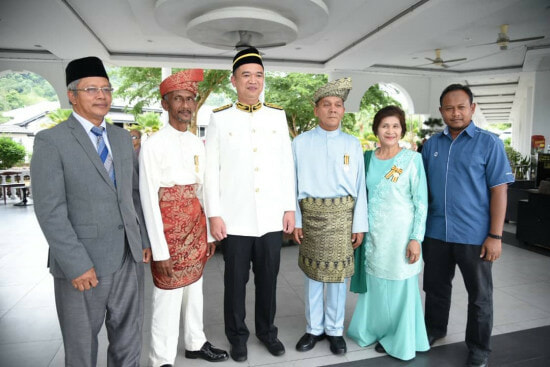 These honourable citizens were identified as Abd Kadir Abd Ghani and Shaik Dawood Shaik Mohamed who work as drivers for SWM Environment Sdn Bhd, according to China Press.

For 60-year-old Dawood, it is undoubtedly the best memory and the highest recognition he has ever received after working at the company for 17 years. In fact, he has retired on 24 January this year and the award was like ‘a dream’ for him.

Despite being a retiree now, Dawood said the award has inspired him and made him want to contribute more to the society. Over the years, he has been working tirelessly and carried out his duty with dedication. To be honest, he never expected any return from that and said that he would gladly come back should his company need his services.

Meanwhile, 59-year-old Abd Kadir said he will be retiring in four months’ time after working there since 2002, and vows to continue giving his best to the company. Like others, he was shocked to receive this news and his four children are extremely proud of their father.

Hands down, this is the best retirement gift for both of them. Congrats!

In case you missed the earlier story of the 60-year-old street sweeper, check out the full story below! 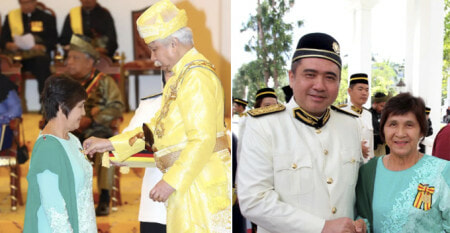