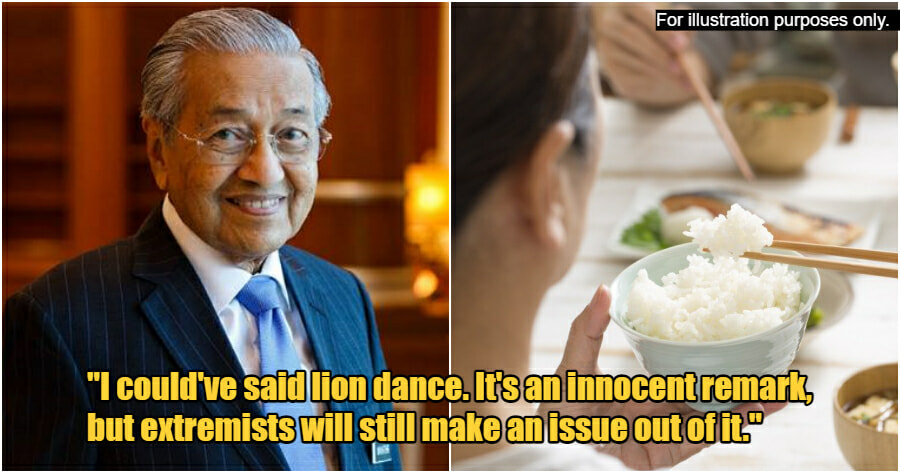 During the launching event of his new book, he made a remark by saying that the Chinese are abandoning the Malaysian culture by using chopsticks to eat instead of their hands. Following the major criticisms from the rakyat, Tun M has finally broken his silence on the remarks he made which the people have apparently misunderstood.

In an interview with CITYPlus FM this morning (5 January), the former Prime Minister revealed that he was simply finding something to depict the differences in the culture, and chopsticks were the first thing to pop up in his mind. 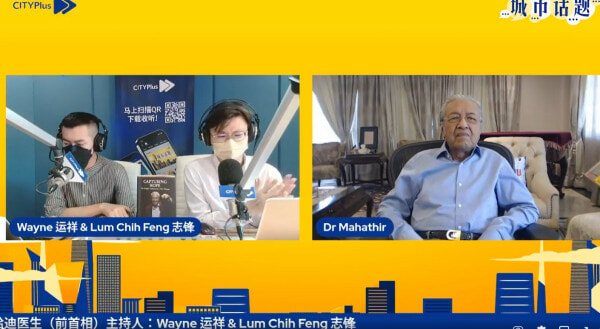 “I could have said lion dance and many other things, but to simply see the difference, the Malays eat with their hands, the Chinese eat with chopsticks. That shows there’s a difference in terms of culture.”

He reiterated that the idea was simply to show the difference and it was nothing near to show the inferiority of the eating utensil.

“I am also aware that the Koreans also use chopsticks, as well as the Vietnamese and the Japanese. It’s just a way of eating, but the way of eating is different amongst races.”

When asked if he saw the criticisms coming, he said that some people will always make an issue regardless of what he says, and those are the people who often look for ways to run down each other.

“It’s an innocent remark, but these extremists will make an issue to make it difficult to get along with each other.”

Additionally, Tun M also said that he himself has learnt to use chopsticks as sometimes he eats Chinese food. 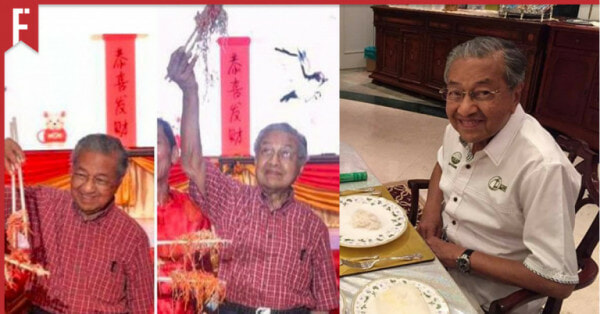 He also assured that the chopstick analogy is not a sign of him playing the racial card to gain popularity but to merely show the difference in culture in this multi-racial country. You can watch the full interview below.

Also read: Tun M: Chinese Are Straying Away From The M’sian Culture By Using Chopsticks and Not Hands 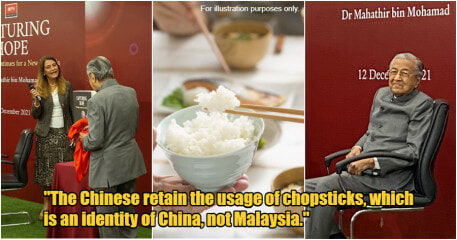