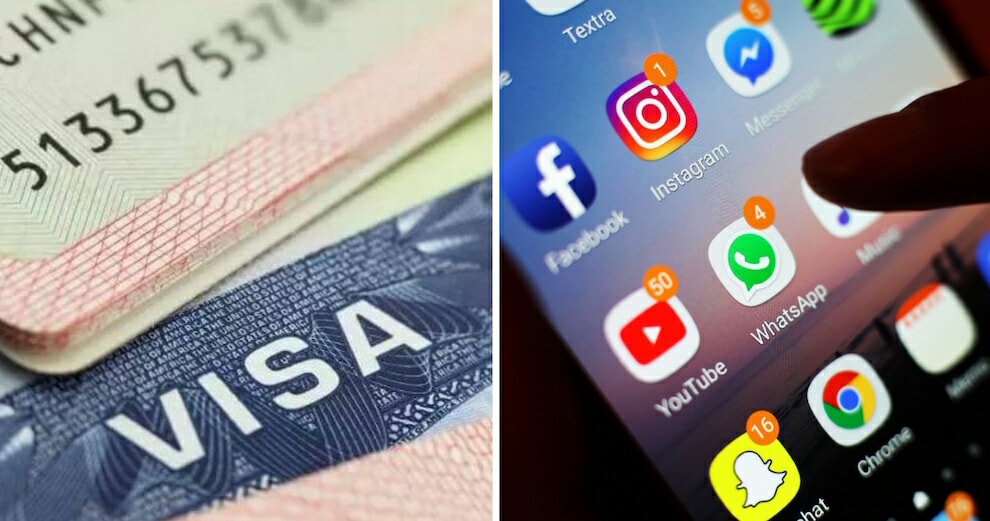 In a report by the Associated Press (AP), America’s State Department is now requiring almost all U.S. visa applicants to submit their social media information. Applicants reportedly have to submit the following information; 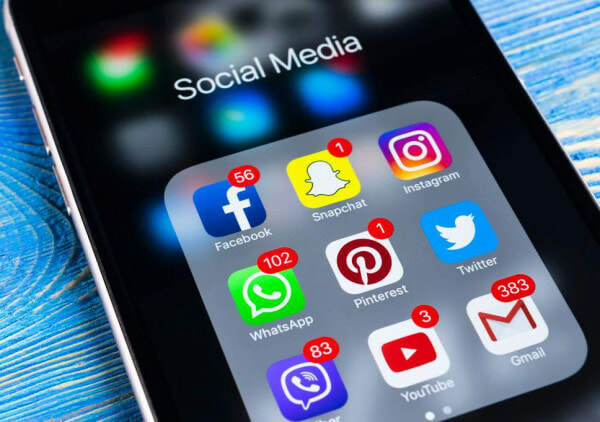 The department has reportedly updated its immigrant and nonimmigrant visa forms to include “social media identifiers”,  which almost all U.S. visa applicants will have to submit for scrutiny. This new change is predicted to affect about 15 million foreigners who apply for U.S. visas annually. The State Department said in a statement,

“National security is our top priority when adjudicating visa applications, and every prospective traveller and immigrant to the United States undergoes extensive security screening.”

“We are constantly working to find mechanisms to improve our screening processes to protect U.S. citizens, while supporting legitimate travel to the United States.”

An extra option is also provided for applicants who wish to give information about a social media platform not listed in the form. 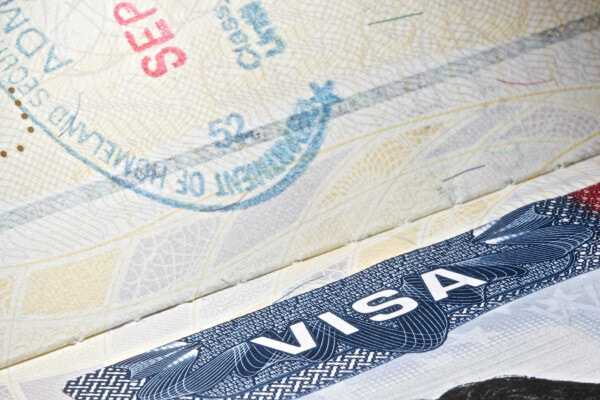 According to BBC News, any applicant who lies about their social media use can face “serious immigration consequences”.

Prior to this, social media information was only requested from applicants who required extra scrutiny, like those who travelled to areas reportedly controlled by terrorist organisations.

What do you think about this new requirement for visa applicants? Let us know in the comments section!