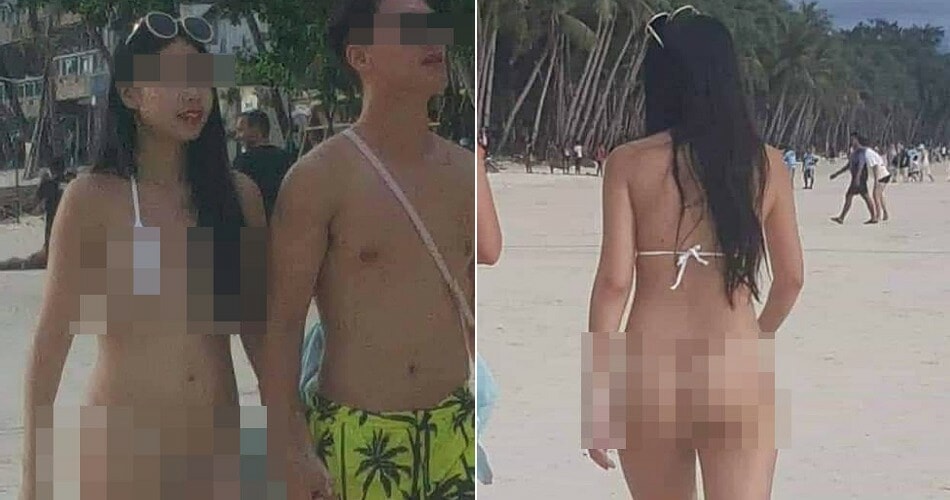 The Philippines is a fairly conservative country, but it looks like this tourist didn’t get the memo.

A Taiwanese tourist recently got in trouble with the authorities in Boracay for wearing a really skimpy bikini, reported that Panaynews. It’s really just string(s) with pieces of cloth covering the “private” places.

The woman, who is in her 20s, was called to the Boracay police station after pictures of her wearing the bikini whilst strolling down Boracay went viral all over the internet. The police chief of Malay town, where Boracay is located, Maj. Jess Baylon shared,

“Several residents and tourists took photos of her on Wednesday (9th October 2019) and Thursday (10th October 2019) because of what she was wearing. It was literally a string.” 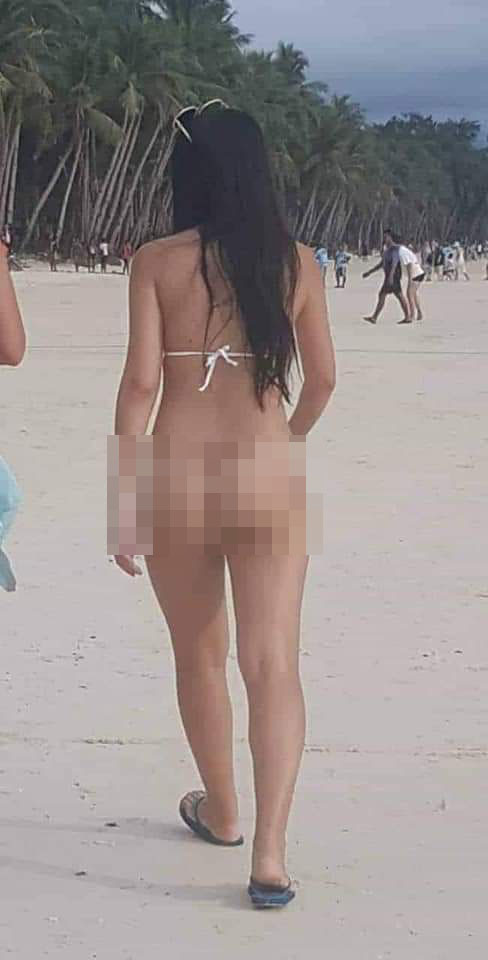 The tourist wore the white “string” bikini on 9th October 2019 and then, she wore a red one on 10th October 2019. Baylon revealed that the tourist said that wearing a skimpy bikini was her “form of expression” which displayed that she was “feeling comfortable with her body”.

Apparently, she wears the same type of bikini back in her home too. Nevertheless, since Boracay doesn’t have a law that allows them to fine tourists for wearing skimpy bikinis, the authorities issued a fine of 2,500 pesos (RM203) to the tourist under the offence of taking and displaying “lewd” pictures. 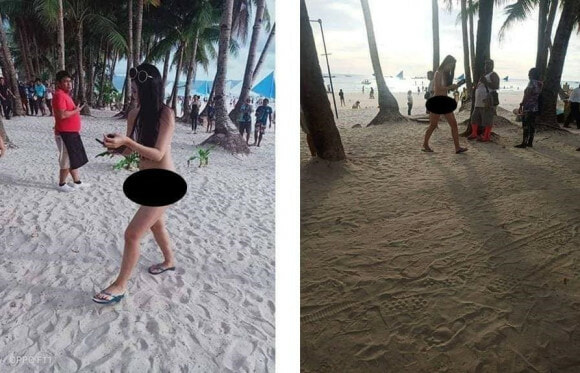 Well, that’s unfortunate for the tourist. What are your opinions on this case? Let us know in the comments below. On that note, if you wish to flaunt your figure in bikini at Boracay, you may want to avoid wearing a skimpy bikini! 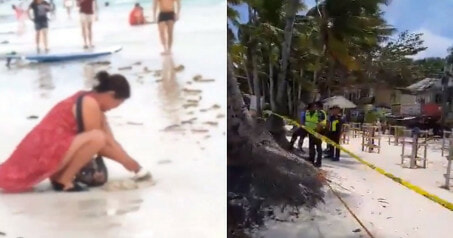