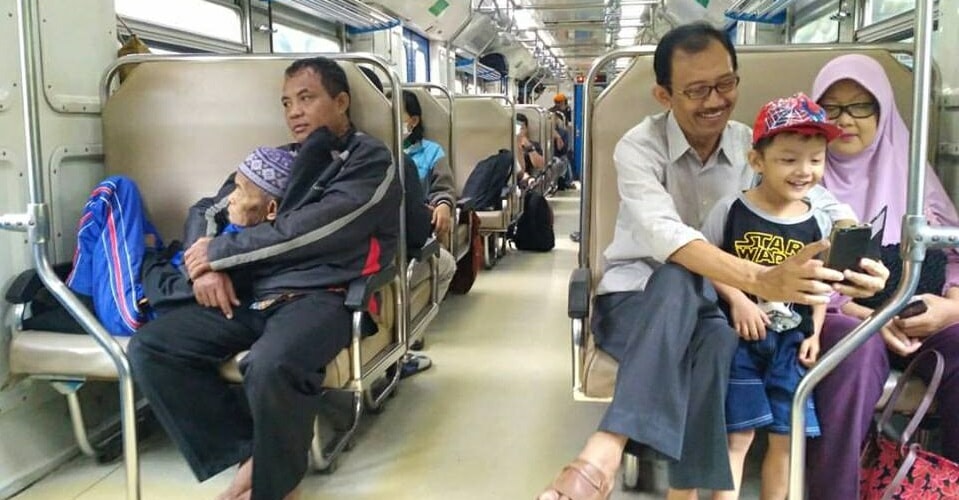 One of the best things in Asian culture is how we value our parents a lot. Even when we’re already in our late 20s and have moved out, we still heed their advice. Well, mummy and daddy know best, kan?

Of course, in an era where people have become workaholics (whether we choose to or are forced to), we have all become too busy to have a work-life balance anymore.

However, let us all just take a good look at this series of touching images that went viral recently.

Facebook user Restoris A. Fatiha was able to capture this heartwarming moment while he was on his commute from Kutuarjo to Solo in Indonesia at around 6.20am on October 18, 2017, Coconuts reported.

The left side of the picture shows a man taking care of his elderly father. Meanwhile, the right side shows a middle-aged couple looking after a young boy. 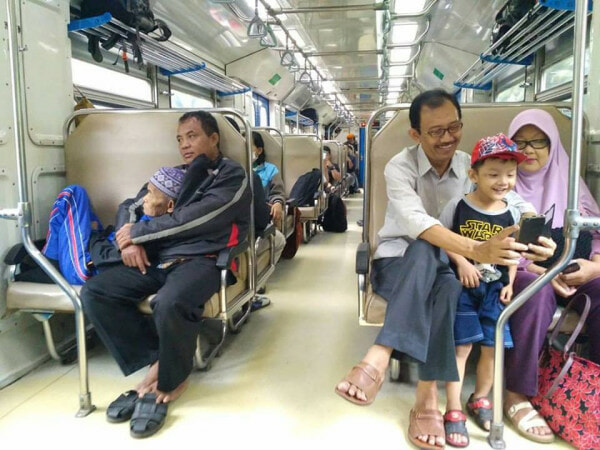 “Love your parents, as your parents have loved you, raised you, educated you and taken care of you with all their hearts.

“I saw something which really made me miss my parents. It touched me so deeply and I wanted to shed a few tears. It is an action that seems normal but can be truly meaningful for the people who witness it.”

The photographer is right because his pictures touched the hearts of thousands of people as his post has since garnered more than 5,000 shares and 11,000 likes. 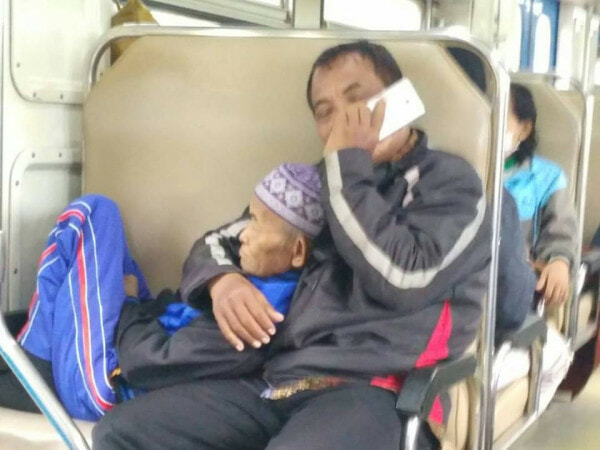 Restoris estimates that the elderly man could be in his 70s while the younger man sitting next to him could be around 50 years old. “The seat next to them showed a couple changing their seating position to accommodate the child who was playing with the phone.”

“They moved themselves into a position where they had the child in their arms filled with love as they played with the phone.

“This simple view is enough to tug at anyone’s heartstrings and remind us to be loving and caring children towards our parents even in small ways.” 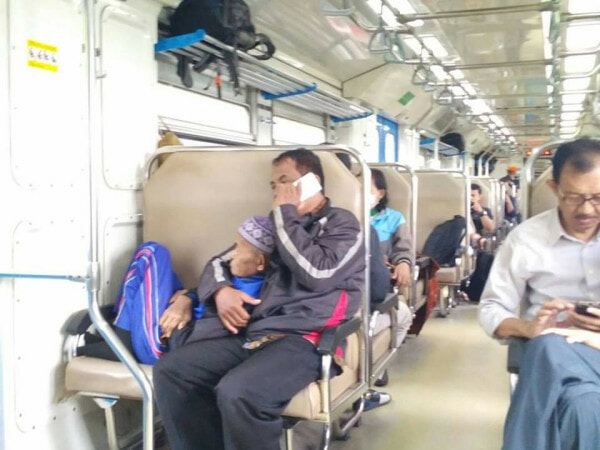 True enough, large sums of money or luxurious gifts aren’t the only ways to show our love to the people around us. Sometimes, a simple hug, a ‘how are you?’, or a little ‘I love you’ is more than enough to translate our affection.

In the end, it’s really the little things in life that matter most. When was the last time you told your loved ones that you love them?