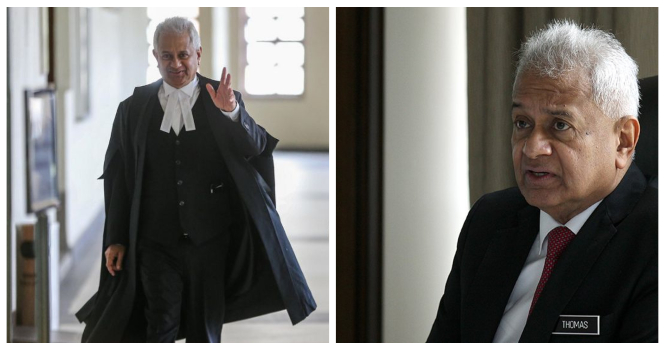 Our former attorney-general Tommy Thomas resigned before his 2-year contract ended and this is why.

“My position as AG was that of a political appointee and made by Dr Mahathir Mohamad. Once the prime minister tendered his resignation, it was incumbent on me to do so because I was appointed by him. It was also important for me to step aside and allow the incoming prime minister to appoint his own AG”, he said. 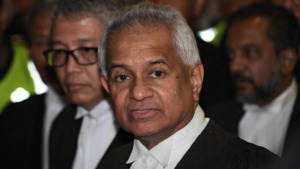 According to FMT, he also stated that stepping down when political change was happening at the top was the tradition of UK and other mature democracies. His appointment as AG by Mahathir in May 2018, surprised many because he was the first non-Malay and an individual from outside the branch of government. His appointment was challenged by Umno, PAS and several NGOs.

During his 21 months as the government’s legal officer, he began trials related to 1MDB, and the AG’s chambers have so far tried Najib, Rosmah, Zahid Hamidi, Adnan Mansor among others for corruption and criminal breach of trust. Besides that, he also appointed former federal court judge Gopal Sri Ram and top criminal lawyer V Sithambaram to help prosecute high-profile cases. 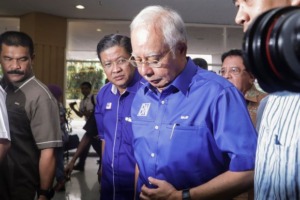 Before resigning, he conveyed his decision personally to Tun Mahathir and thanked him for all the support he received, saying he was always grateful to our former Prime Minister for the opportunity he bestowed to serve the country.

“I tried my best to do justice and prevent injustice until my last day in office. I am thankful for the privilege to serve,” he said.

Also read: BREAKING: Parliament Will Officially Meet On May 18th After Repeated Delays 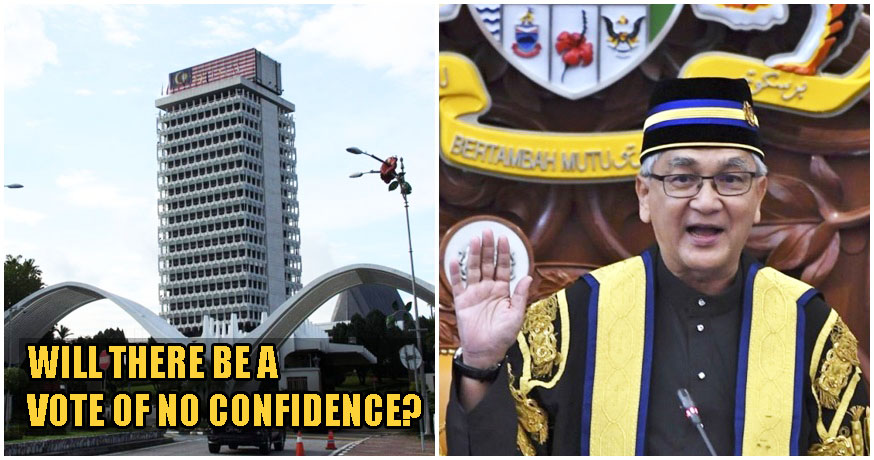