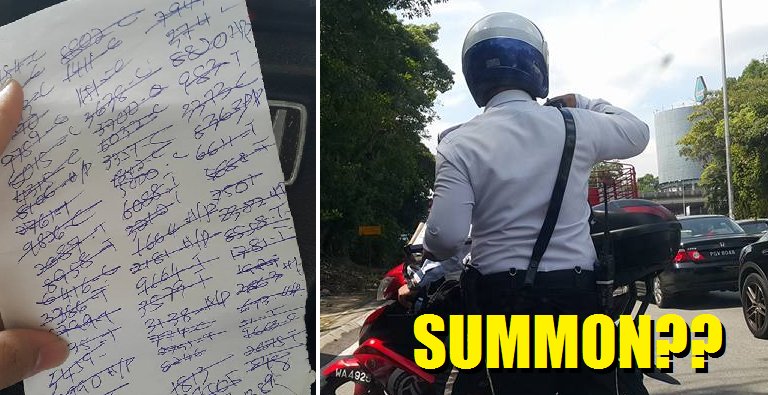 One of the main modes of transportation in Malaysia is through driving and occasionally, we’d be lucky enough to encounter a road block for spot checks.

Facebook user Benjamin shared his peculiar encounter with the traffic police as the officer issues him a summon. However, it’s no ordinary summon.

“Saman?? Yes, you eyes are not playing tricks on you. The paper you see was apparently a ‘summon’ for me. 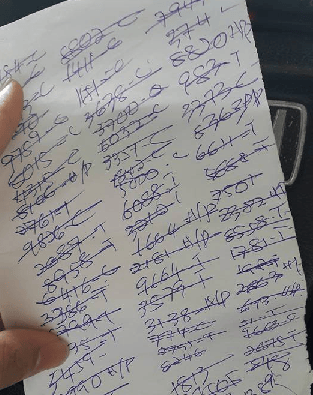 “This morning I went to Sunway to meet up with a client. Before I left my house, I turned on the GPS to guide me to my destination.

“Half way through, when I was near Kepong FRIM area, a police officer tailed behind me before speeding up to block me from infront. Hence, I had to stop my car.

“He couldn’t answer me, then spoke into his walkie talkie, asking a bunch of his other mates to come.

“He forcefully said he wanted to search my car, and he found a blade. He then tried to scare me by claiming it as a weapon.

“When he turned his back to discuss with his posse, I quickly took the opportunity to hide my money.

“I really don’t know what to do at this point, I was already really late to meet my client.

“Not wanting to stall any more time, plus having a bunch of officers on their motos surrounding me, I just gave him the RM30 that I had. He asked me to pretend to sign my initials, and then gave me this so called ‘summon’. So there you have it, my ‘summon’.

Benjamin ends his post with his disbelief of how he was coaxed out of his money. He pointed out that the officer acted like a gangster and as such, how are we, the citizens, supposed to feel safe? He even compared a beggar being better off than us normal citizens.

“Might as well be a beggar, because at least I’ve money to receive instead of giving it out! *Sigh*” 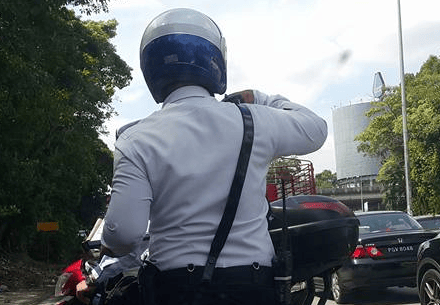 Netizens who stumbled across his story shared their concerns and speculated that it might be a police impersonator, while others shared their own similar experience.

“Next time just report police. Since he’s so ruthless, he might be an impersonator. If he’s not, continue with a police report still!” one user wrote.

“Always macam same case je. Last time I got blocked, I had to face the same thing. Kena asked to put some duit kopi under my IC. Malaysia boleh!” another commented.

Did you have similar experiences?

Have a story to share with us? Drop us a message on our Facebook or email us at [email protected]! Who knows, we might just feature your story next! 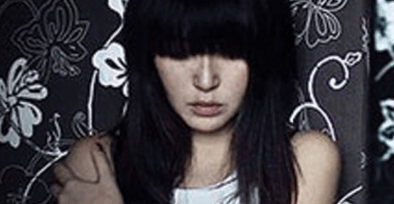