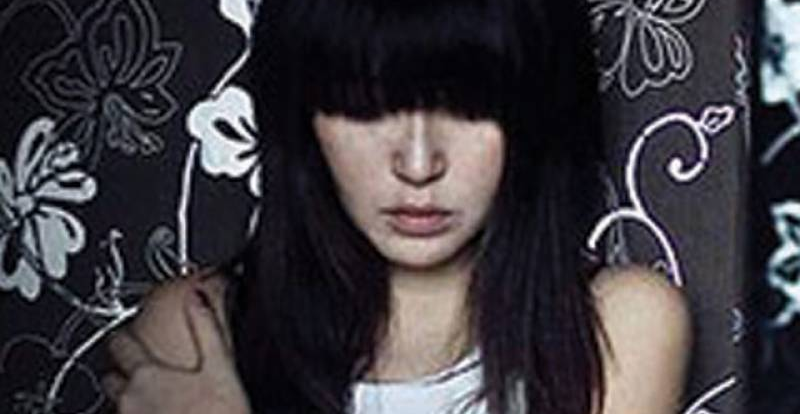 Recently, a young lady was allegedly drugged and raped by 2 policemen at a club in Taman Miharja, Cheras.

On the night of the incident, the 28-year-old victim who is a factory worker was hanging out with her friend at Dataran Shamelin in Kuala Lumpur, according to Sinchew. Later, a policeman showed up in a car and forced the victim to get into it before driving to a club.

In the club, the policeman introduced the victim to another police officer. Hmm… I’ve a bad feeling about this.

The victim then claimed that the police officer forced her to swallow a pill which made her unconscious.

When she finally woke up, she found herself in an empty room of the club and her clothes weren’t dressed properly. Besides, she also experienced sharp pain at her private part which led her to believe that she was raped.

After receiving a police report from the victim, the police sprang into action and nabbed 4 suspects including 1 police officer, 2 policemen and 1 civil servant, according to China Press.

2 suspects were found to be on drugs as well after their urine tests turned out positive. It was also revealed that the police officer involved in the case is married and have 2 children.

Kuala Lumpur CID chief, Rusdi Mohd Isa has confirmed the incident when contacted by reporters. The case is currently being investigated under Section 376 of Penal Code. 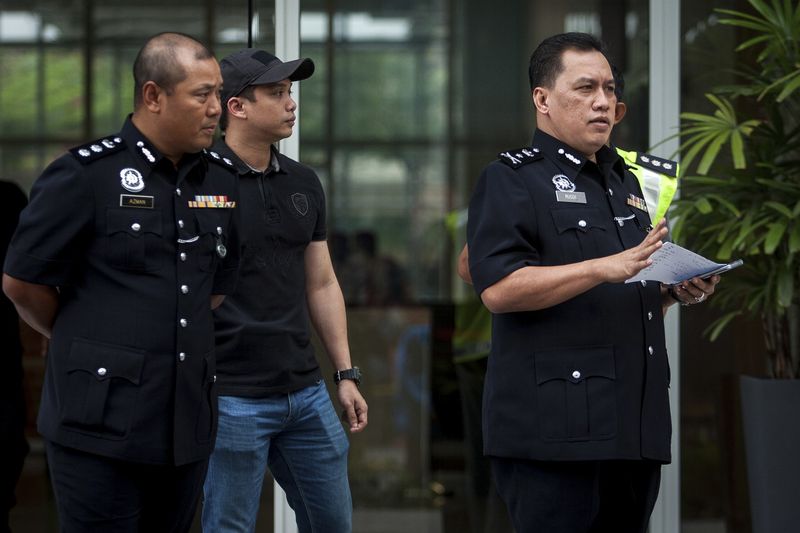 Netizens were of course enraged after this news came into light.

“They’re suppose to uphold the law and protect the people! These cops should be put into jail for the rest of their lives!” said a netizen.

“If that’s how the policeman behave, I genuinely fear for my safety,” another netizen commented.

These few bad apples have certainly brought a bad name for the police force.

But let’s not start generalising every policeman as evil because there are some abang polis out there who’s doing a pretty good job, right guys? 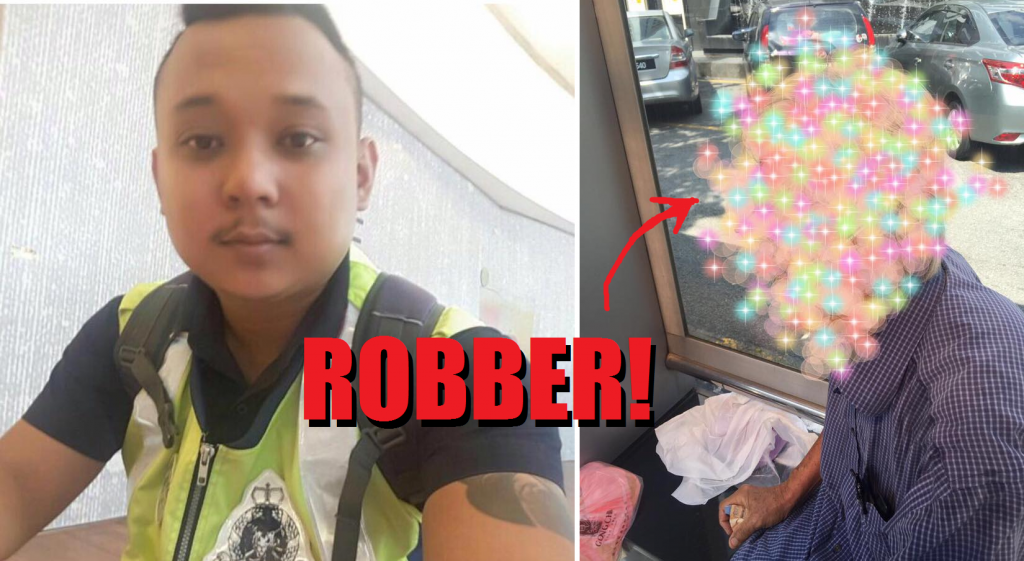