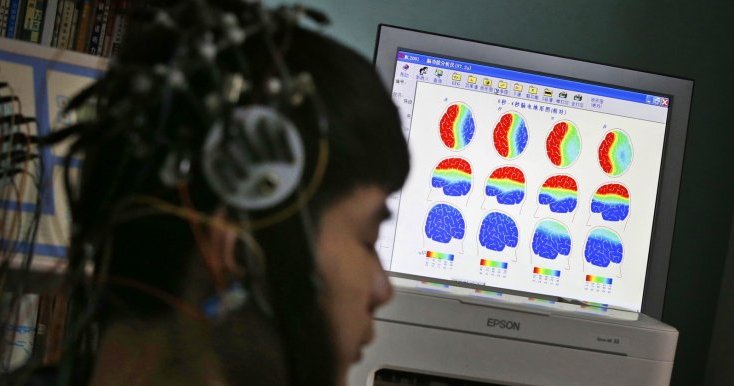 Ever had an irrational fear that one day someone might read your mind? Well, with the advancement of science and technology, someone (or rather, something!) could eventually do just that. It appears that our fear was rational all along!

However, this technology is not new because previously, Magnetic Resonance Imaging (MRI) has been used to study brain activity. It’s the machine they use to detect physical illnesses by scanning our entire body. 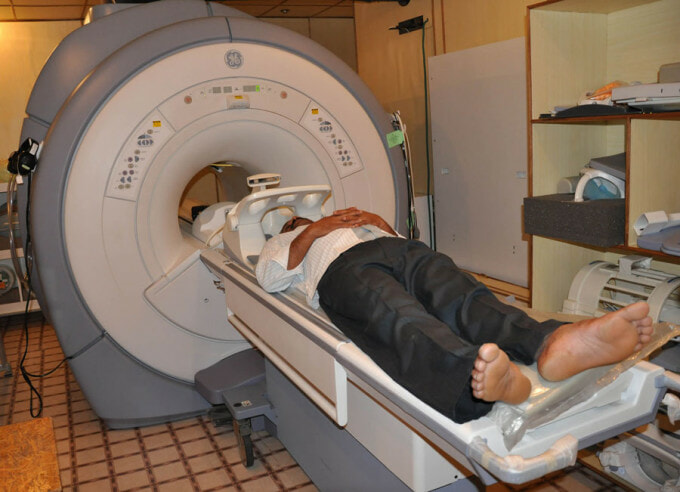 Besides detecting illnesses, MRIs can also generate visualizations of a person’s thoughts when they think of simple binary images like black and white letters or geographic shapes.

However, according to this recent breakthrough, these scientists developed new techniques for decoding thoughts. The AI they use allows them to decode more sophisticated pictures with multiple layers of colours and structures, for instance, a picture of a cheetah or an owl.

Now, you may be wondering how that works. Well, let’s give you a run-down of what these scientists did!

To figure out how the AI deciphers thought, three of their subjects were shown natural images, artificial geometric shapes, and alphabetical letters at different times.

First, the brain activity of their subjects was measured while the subjects were looking at one of the 25 images given to them. The data was later checked at a different time, when the subjects were asked to think of the image they were previously shown.

Once their brain activity was scanned, a feature decoder was used so the AI can literally project what the person was thinking about! Wtf?! 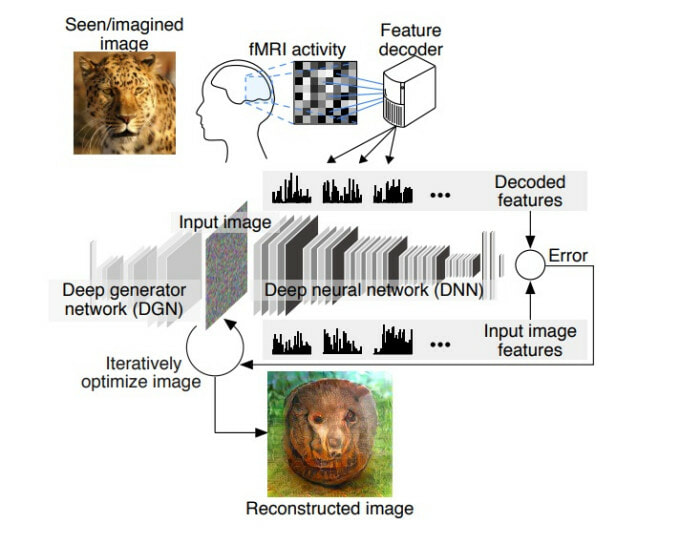 However, at the beginning of the research, the researchers initially thought that the AI could only detect pixels and simple images but they instead discovered that it could do more than that! It could potentially be used to represent the structure of the human brain, according to the scientists.

During this research, they had another breakthrough. Apparently, the AI had a more difficult time reconstructing visual imagery by subjects who were remembering images.

This is because it is difficult for humans to remember the exact details of images they have just seen and what they recall can appear distorted. Thus, with this distorted image in the brain, the AI finds it difficult to recreate the image. 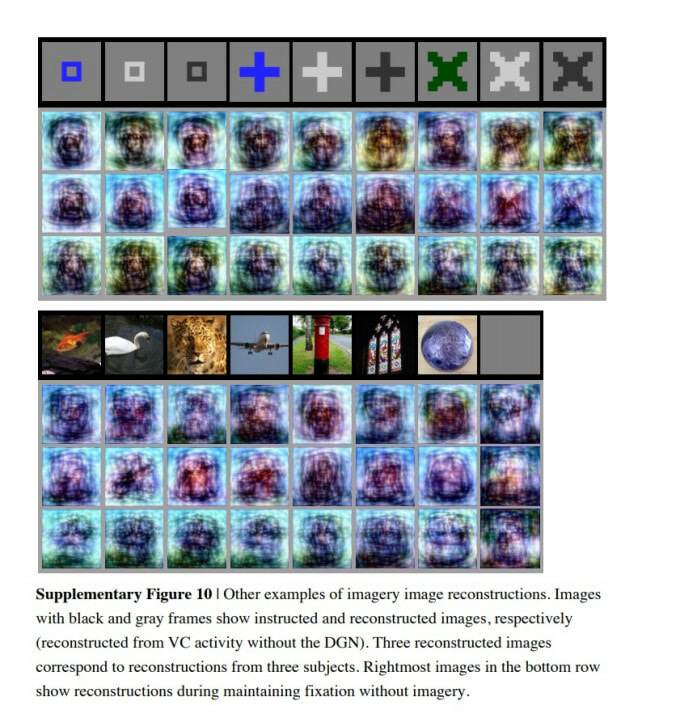 As the technology continues to improve, the applications of it is fascinating. It could allow you to draw pictures or make art with the power of thought alone. Yay, no more horribly drawn stick-men!

Not only that, your dreams can even be recreated in a computer! Not sure if someone looking into our dreams is a good idea…

Other than that, this scientific miracle could even help psychiatrists get a better idea of their patients’ hallucinations so they can receive better treatment. This could also one day allow us to communicate using just images (just like memes!) or thoughts!

Of course, this technology is still in its early stages of development. However, once it reaches the masses, it could drastically change society (for better or for worse!).

So, what do you think of this breakthrough? Let us know in the comments below! 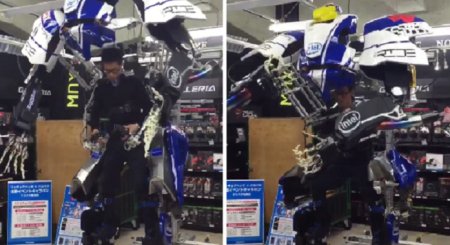