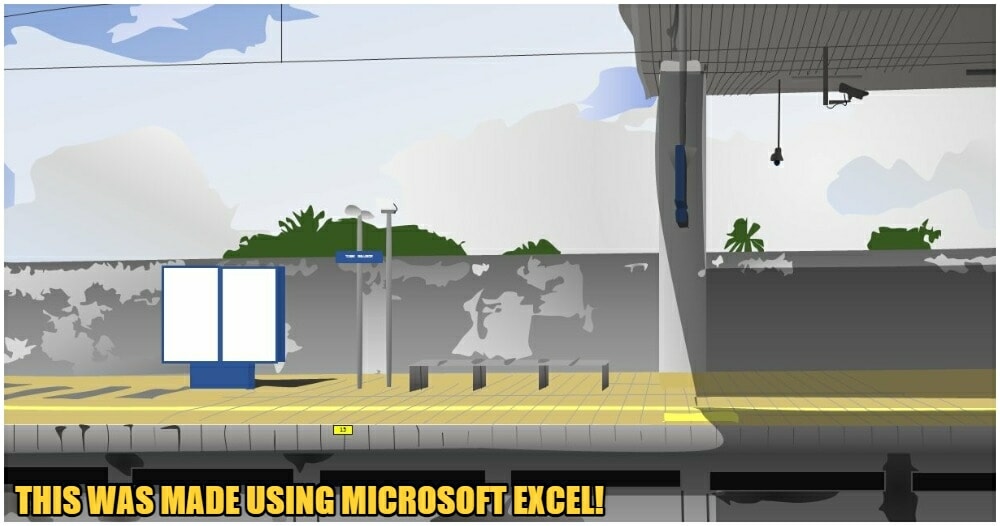 Ah, Microsoft Excel. The bane of my existence.

A lot of people believe that Microsoft Excel is quite a tough program to use while others believe it is a life-changing useful tool. For 26-year-old Safarina who hails from Perlis, it is the program that she uses to create her art.

We first got to know of Safarina from her tweet that went viral on Twitter where she recreated a shockingly realistic scene of the Tasek Gelugor KTM station using Microsoft Excel. The said tweet garnered a total of nearly 6,000 retweets and 10,000 likes. The Microsoft store official account even replied to her tweet saying that it was awesome. 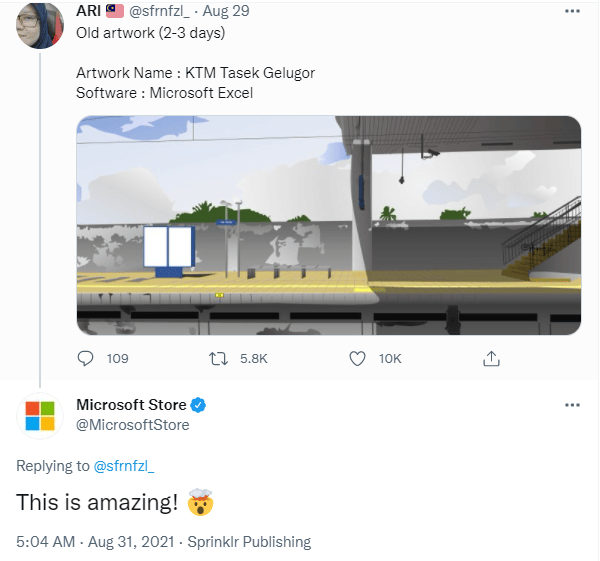 Speaking to WORLD OF BUZZ, Safarina bt Md Fazil told us that she spent a total of three days on that KTM piece. She had taken a photo for reference and we can say with confidence that her artwork is very similar to the actual scene. She also gave us a look behind the scenes of how she made her artwork but it all looked rather complex for us to understand so we’ll leave it to Safarina and the other Excel experts to handle this one! 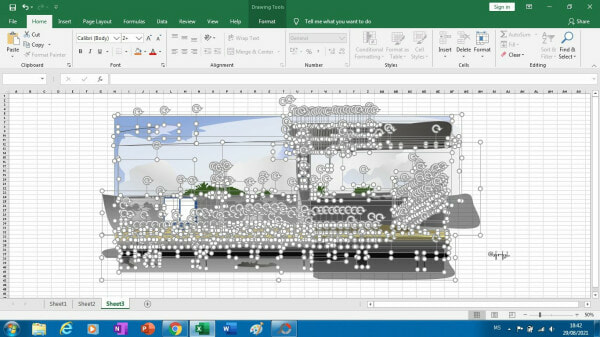 When asked about why she wanted to do art on Microsoft Excel, she said that she came across an article about a man in Japan by the name of Tatsuo Horiuchi. His artwork was truly amazing and it inspired her to try her hand at it.

Here is her first piece of artwork using Excel in 2016. 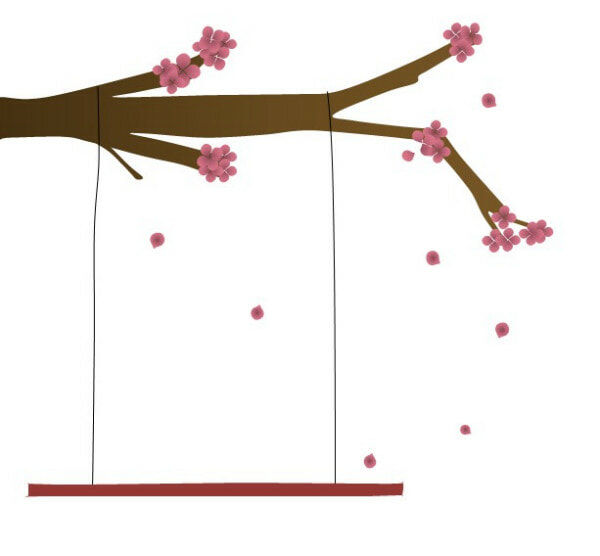 And here are some of her more recent pieces! 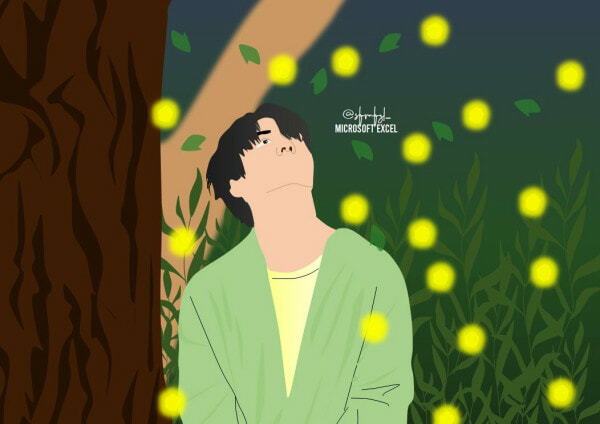 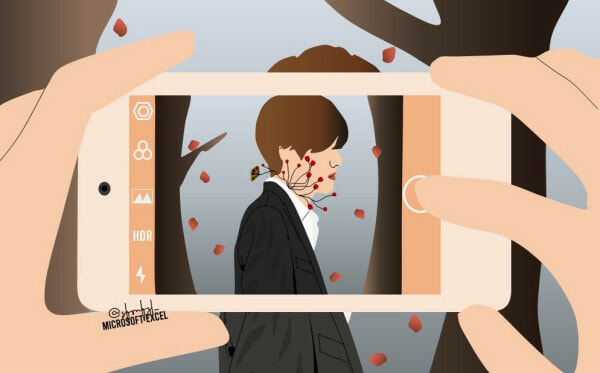 It is great to see that this little experiment turned out to become Safarina’s hobby in the long run. We hope for her to continue honing her talent so that she will continue blooming as an artist! 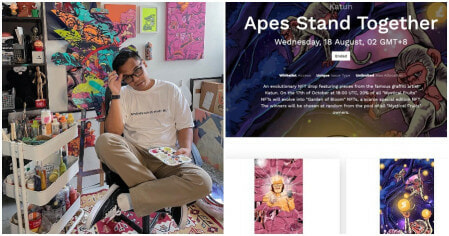