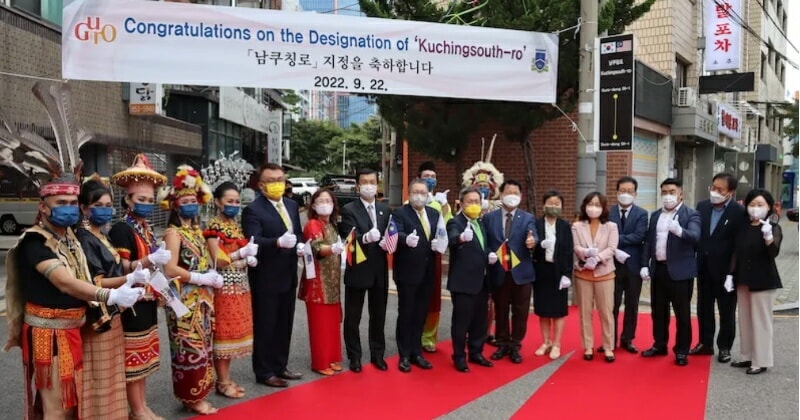 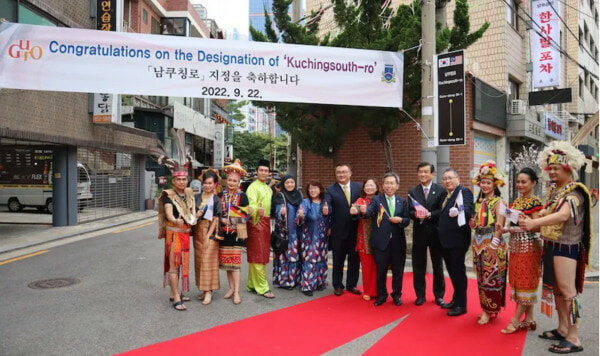 According to the MBKS Mayor, the naming of the road to Kuching South Ro was agreed upon during a meeting between both sides in 2019. It was meant to enhance the relationship between the two cities and to mark the 10th anniversary of their friendship cities status this year.

In a statement, Wee also expressed his gratitude to Guro City for their effort and kind gesture of naming the street. The MBKS Mayor further elaborated that for the past decade, MBKS and Guro City have not only built social, cultural and economic links but also contributed direct benefits locally, regionally and nationally through trade and tourism.

So, what do you guys think of this gesture by Guro City for the Kuching South City Council? Share your thoughts with us in the comments!

Also read: Sarawakian Debaters Devastated After Having to Withdraw From a Competition Due to a Blackout 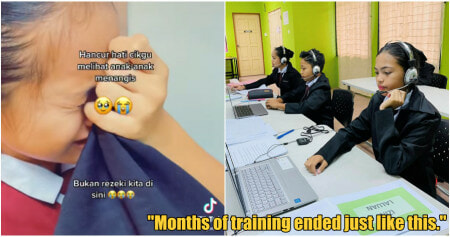