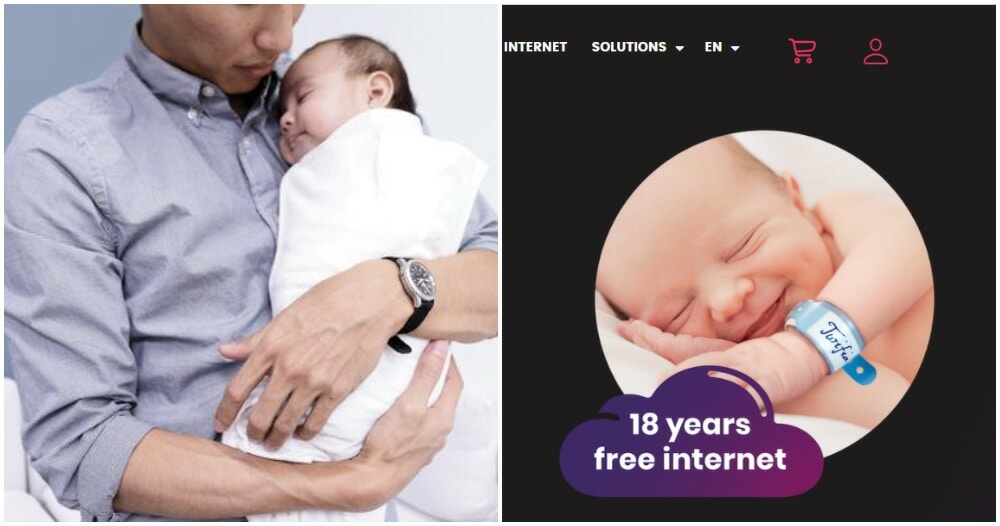 This baby from Switzerland will get all the free wifi she needs until she’s 18 years old. All because she was named after an internet service provider.

Twifi, a start-up internet service provider offered 18 years of free internet to anyone willing to name their child after them. If the baby is a boy, Twifius, and if it’s a girl then it’s Twifia.

The new parents gave their baby girl the name Twifia as her second middle name. According to Timesnownews, the parents said that they would put the money they saved on the free wifi into a  savings account for their daughter.

Initially, Twifia’s mother was a bit hesitant, but she later agreed. She also said “For me, the name Twifia also stands for connection in this context. For an eternal bond. There are much worse names. And the more often we say ‘Twifia’, the heartier the name sounds.”

Twifi founder and CEO, Philippe Fotsch, explained that they would pay for the couple’s Internet even if the company goes bust as “it’s a matter of honour” as reported by Timesnownews.

Would you go to the same lengths for free Internet? Let us know in the comments.

Also read: Nokia Will Be Building The First 4G Network On The Moon 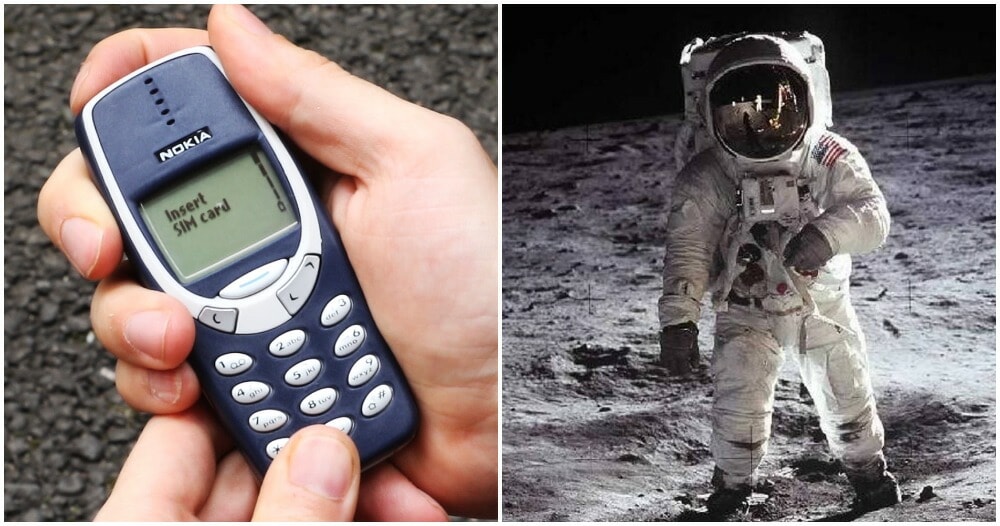